What the Federal Budget Means for Christians

This week we were joined on 20Twenty by an expert panel of Christian financial experts to unpack the Federal Budget to find out what it means for Christians.

Joining Neil on the panel was Alex Cook, founder of Wealth with Purpose; economist Dr Rod St Hill with a background in banking; and Gavin Martin, founder of Cornerstone Wealth.

“It’s been a fascinating look into the ideological shift that we’ve seen in the Liberal Party,” Alex begins. “This is the party that would have said traditionally it was very conservative in spending and very against debt. And really they’ve flipped that on it’s head in the last two years with the Covid crisis. Now they’re really passionate believers, it would appear, in government intervention in all aspects of the economy.”

As a result of this shift, Treasurer Josh Frydenberg has said that the Australian Federal Budget will have deficits for the next 10 years.

On the changing ideology from the ‘conservative’ side, Dr Rod St Hill said, “It could be [problematic]. What I’m looking forward to is an Election, a win, and then some fiscal pulling back as we used to have.”

“As we look the Budget papers that are before us, the size of government is increasing and that’s a major issue as far as I’m concerned. They certainly seem to have walked away from their promise to keep the size of Government down to about 24% of our total income. As best in these forward estimates, it’ll be just over 26%. That 2% makes a BIG difference and the larger the government, the less freedom we have.”

Continue listening to the panel discussion in the podcast below. 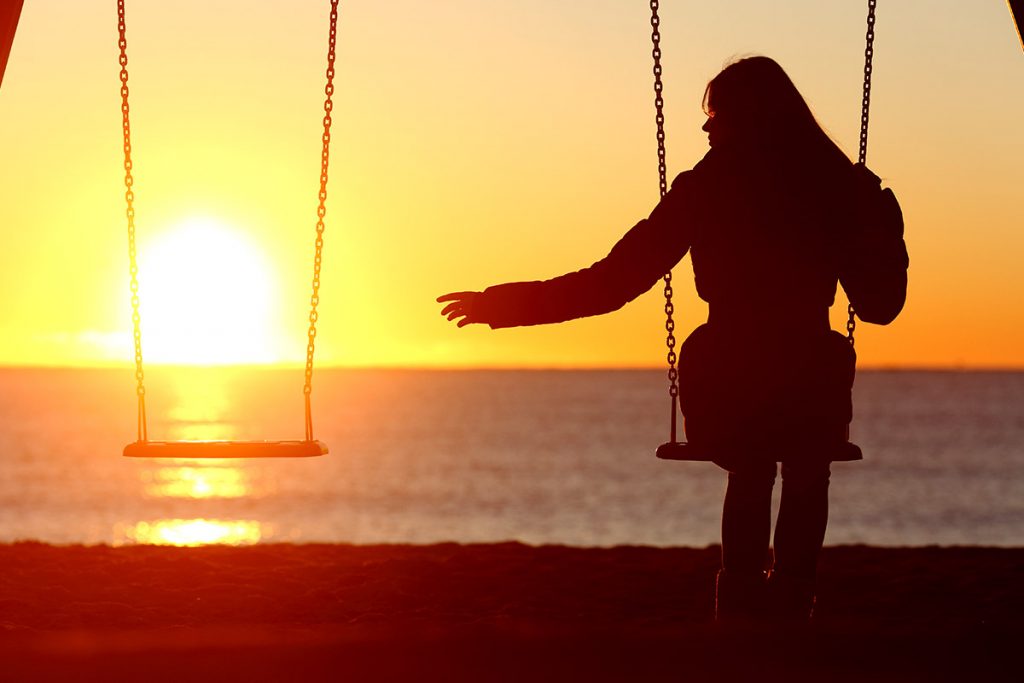 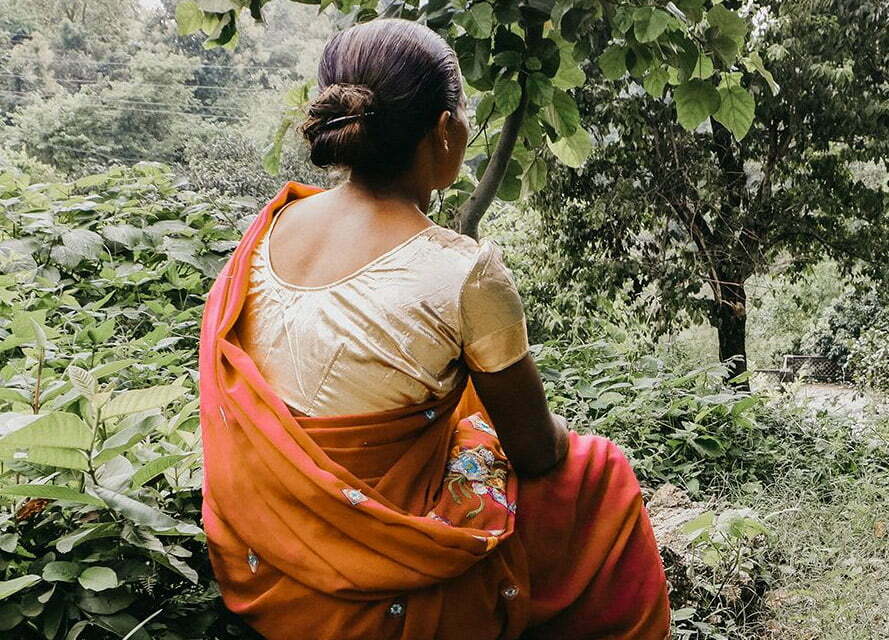 Some states in India are introducing laws that will punish Christians for what they’re calling a ‘forced conversion’. When in reality, it’s just Christians practicing their own faith. 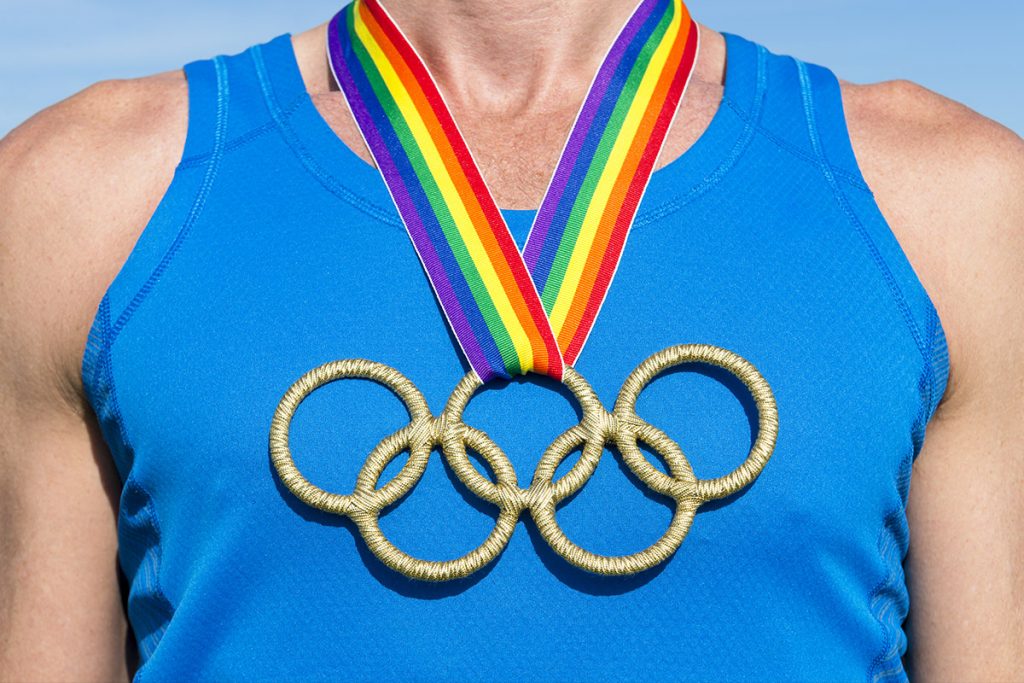 Greg Bondar from Family Voice Australia says we’re heading for the wokest Olympics ever, and many churches are heading in the same direction. 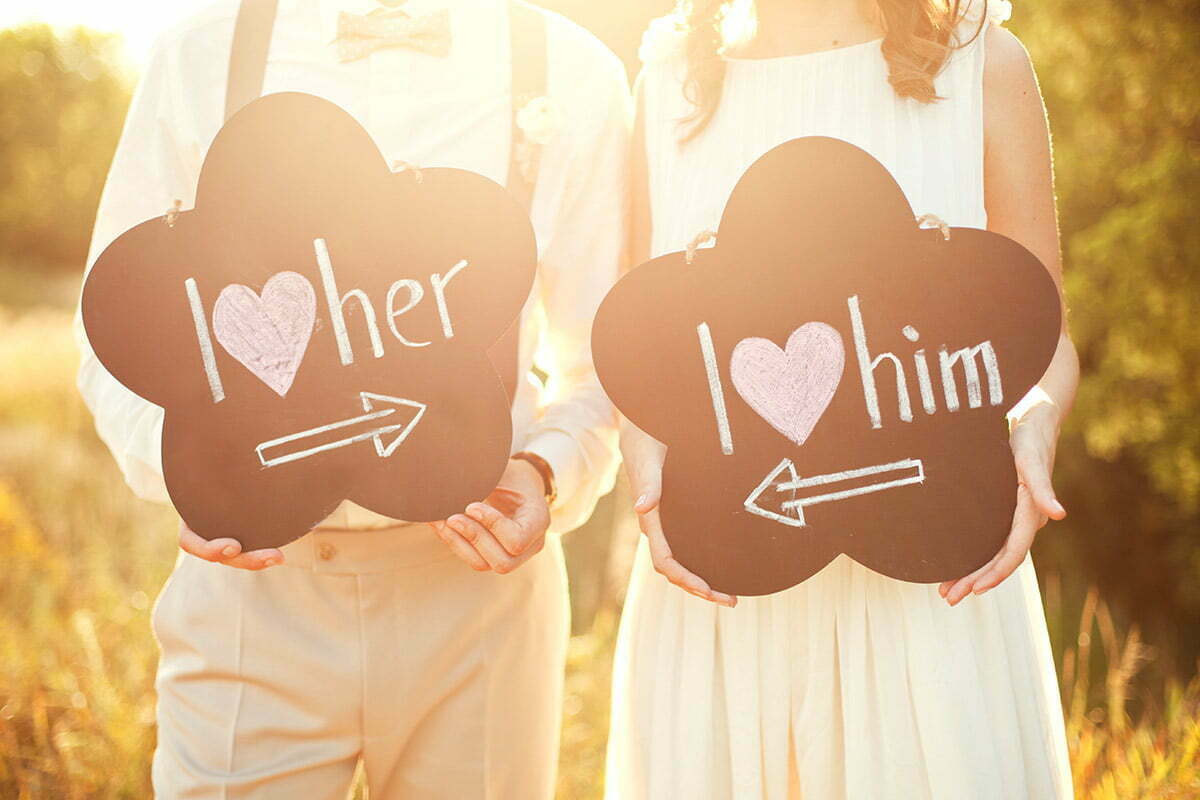 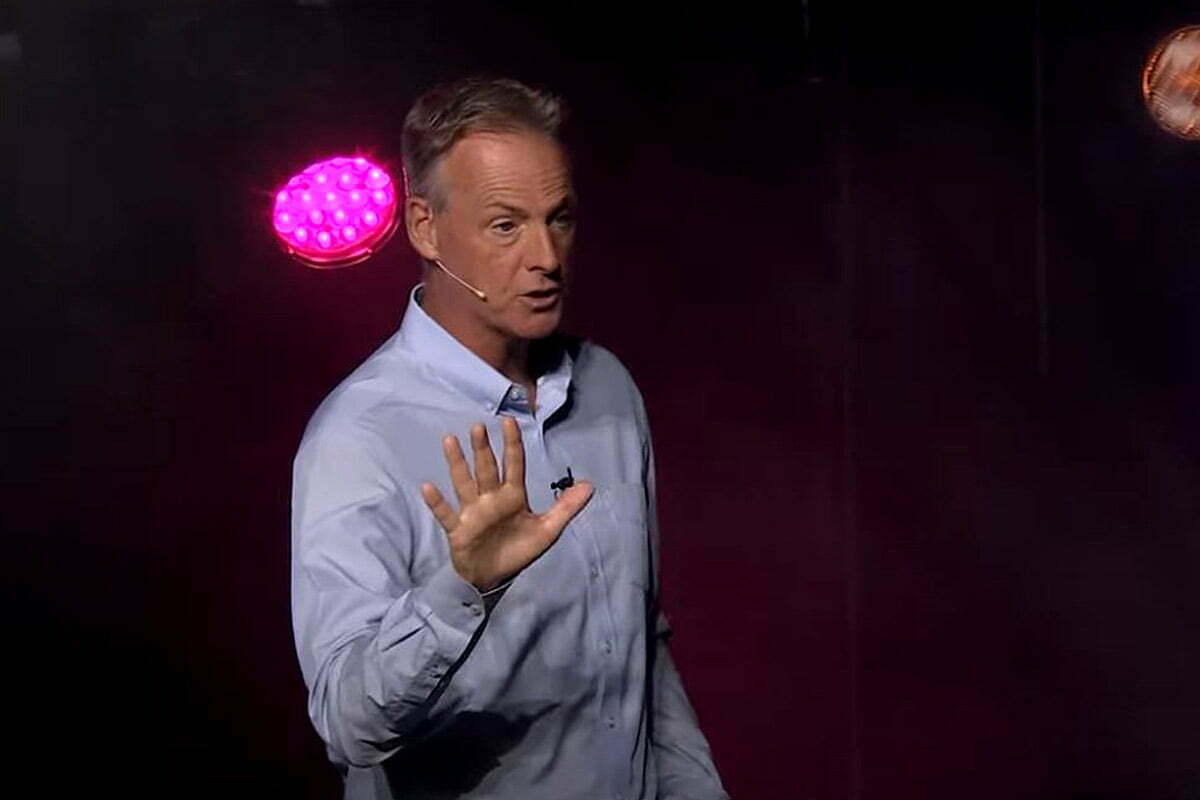