Experts agree that Christians are facing more and more persecution around the world. The Chinese government, for example, has reportedly arrested more than 100 thousand Christians this year alone. Ashley Saunders, CEO of the Barnabas Fund, says that spiritually and politically, our beliefs have always set us up for opposition, and worse.

Barnabas Fund is an aid organisation seeking to help persecuted Christians. Talking to Neil Johnson on Vision’s 20Twenty program, he explained that they’re motivated by Galatians 6:10, where Paul says “therefore, as we have opportunity, let us do good to all, especially to those who are of the house of faith.” (NKJV)

“We can’t think of the persecuted Church as ‘them over there’, as though they’re somehow removed from us. Because the Bible says, and I believe it’s true, that we are all part of Christ’s one body, and that when one part suffers, we all suffer, and therefore these are brothers and sisters. These are people who are part of a limb of the same body of which we’re a part.”

These days though, persecution feels closer to home than ever. Last week a draft of new religious freedom laws was released, but many experts feel it doesn’t provide sufficient protection for religious expression. Though our Prime Minister is very open about his faith, our government is also keenly aware of the cultural change which was revealed by 2017’s same-sex marriage vote.

Because of his work in a variety of nations around the world, Saunders is often asked why Christians face persecution. With anti-Christian sentiment seemingly on the rise in the public, the media, and even within businesses, this is a question many of us are starting to ask in Australia as well.

For him, the answer lies in the way our spiritual and political convictions are often at odds with the secular world.

At a spiritual level we speak truth, and we stand for truth. And the world does not accept the truth of Jesus Christ, unless the Holy Spirit opens their eyes.

“At a political level, there is a sense in which Christianity has always been a bit subversive, because we have never owed our ultimate allegiance to the state.” This means that in places like China and India, where nationalism is used to control citizens, religions that demand an allegiance to God above the state are seen as a threat.

Until recently, most Australian Christians have likely not thought about having to choose between King and country, because both always gave the same instructions. “And yet as our culture moves so quickly and so far,” Saunders said, “we’re starting to realise that there is the potential for the conflict, and in some cases the reality.”

But this conflict is something many have grappled with before. One key example lies in Daniel Chapter 6. When prayer to anyone but the king was made illegal, Daniel refused to obey the law, and was thrown into the lions’ den.

The next morning, when the king opened the den, Daniel was completely unharmed. “They did not hurt me,” he explained, “because I was found innocent in His sight.”

Saunders explained that recognising our ultimate allegiance helps us understand which laws are just and unjust. 2 Samuel Chapter 12 describes how the Prophet Nathan rebuked king David for his bad behaviour. In those days, the king’s word was as powerful as the law is now. If he said it was ok for him to kill someone and steal their wife, most people would agree. But because Nathan listened to God, he knew right from wrong.

Saunders pointed out that if Nathan had felt he owed something to David, he’d have been reluctant to confront him. “But because his allegiance was to God and not through the king, he was able to go, and he was able to say to the king David, you are that man. You’re the one who’s committed the wrong, and I’m pronouncing that judgment on you.”

For more from Ashley Saunders on religious freedom and the separation of Church and state, listen to his conversation with Neil Johnson below. 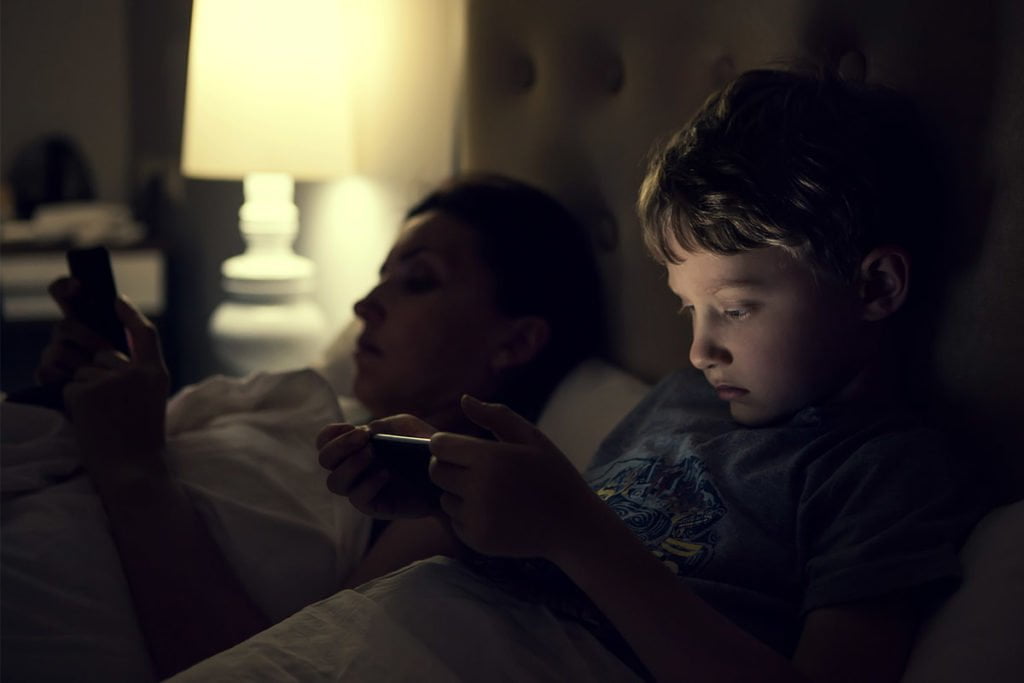 It is as addictive as drugs, and just as harmful. Paul Ninnes from Real Talk Australia says we’re all vulnerable, but the worst danger is to children. 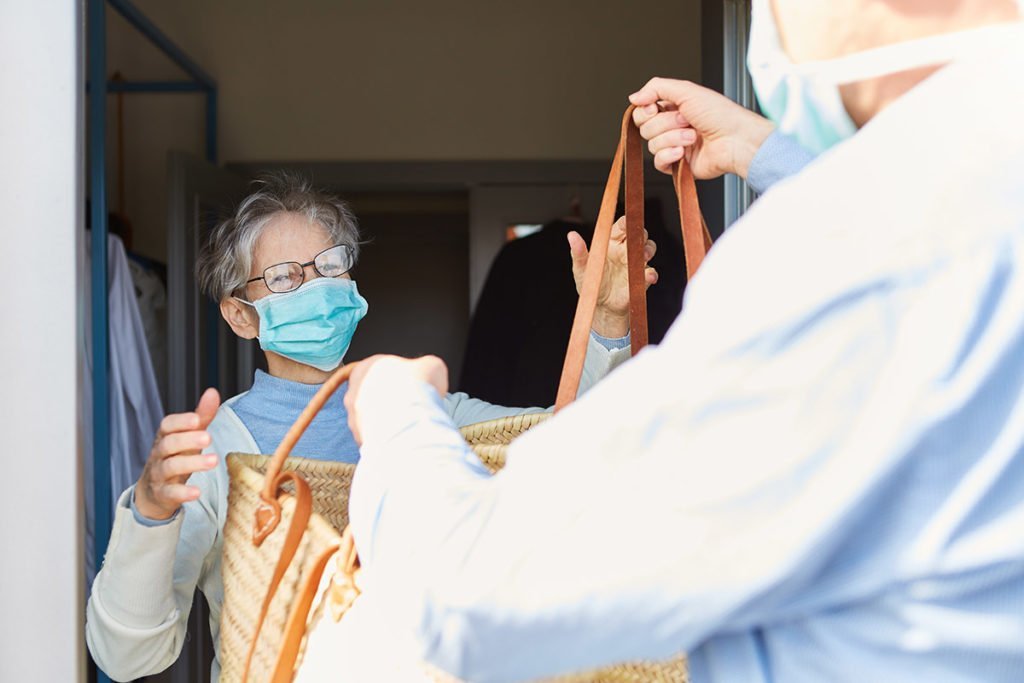 How the Church can Respond to Covid Financial Pain

The worst financial consequences of Covid-19 may be ahead. Rosie Kendal says the Church needs to get ready now to lead our nation. 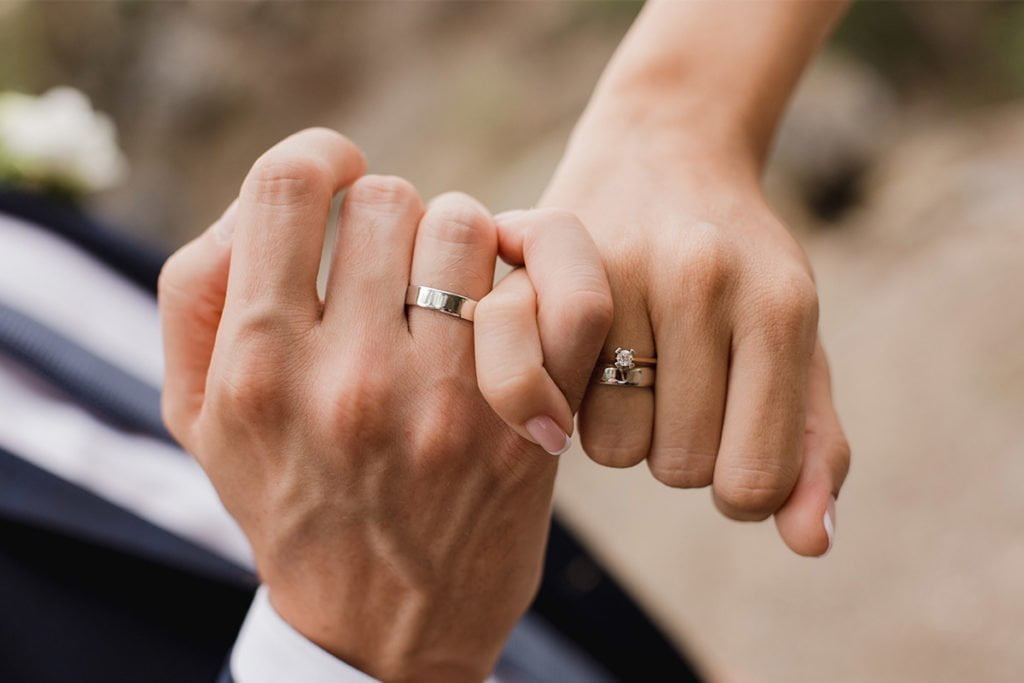 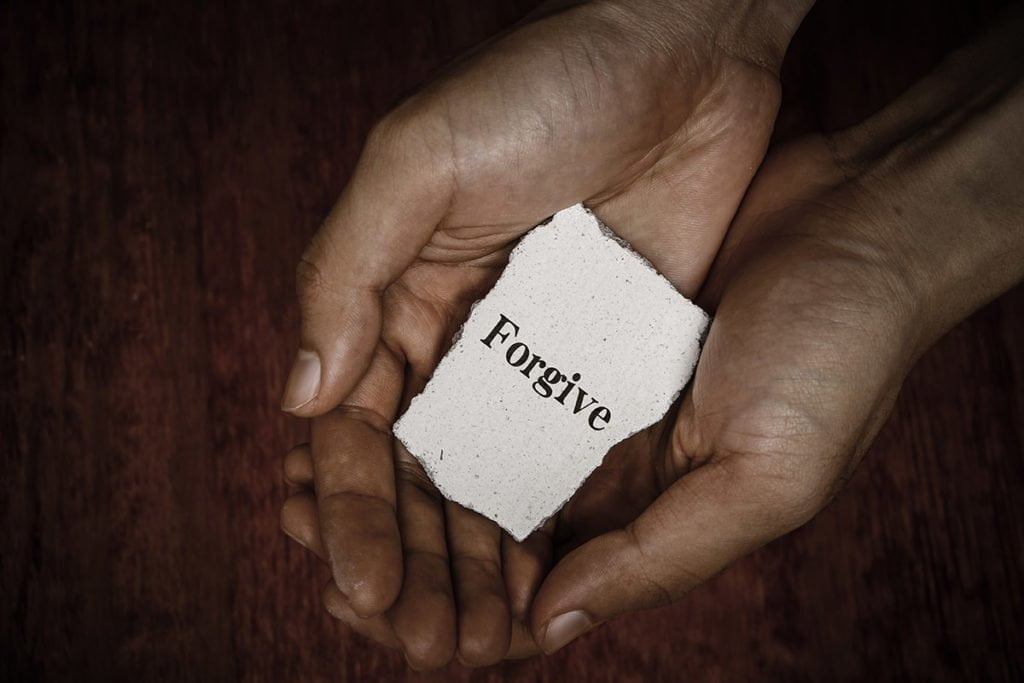