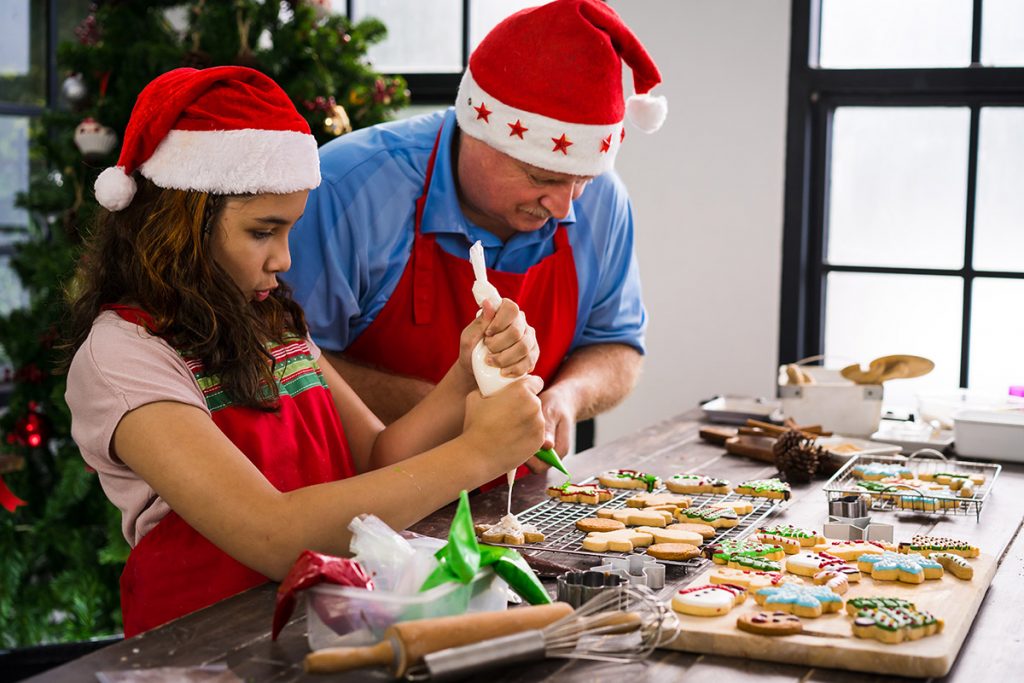 “Every single family does things differently. It can become quite stressful managing family, especially as things change and the kids have partners too.” – Kate Ryan, Focus on the Family 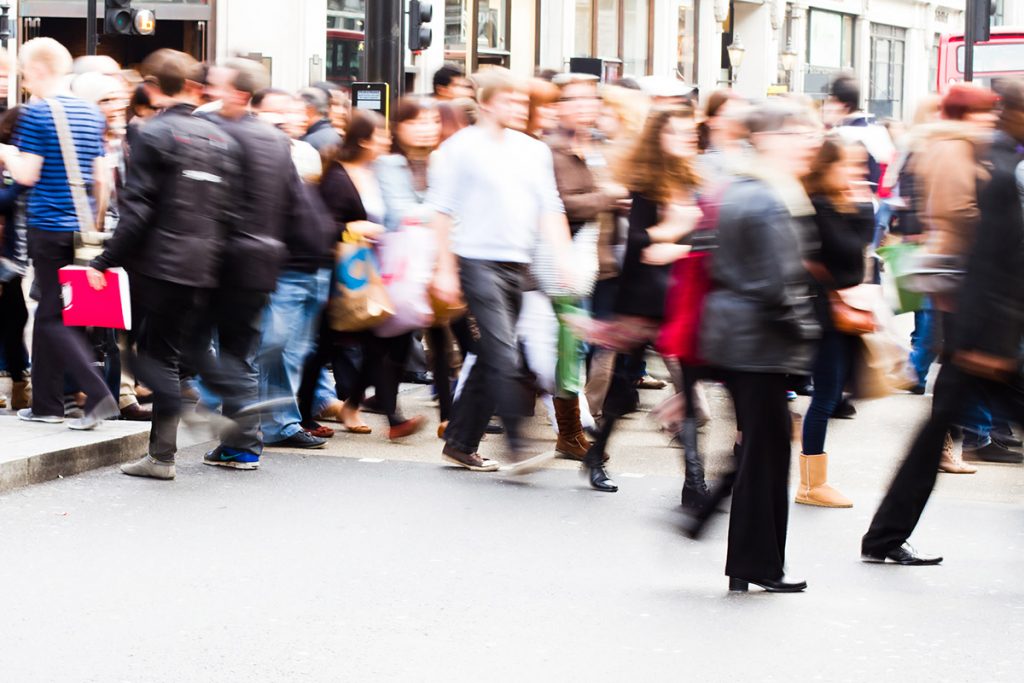 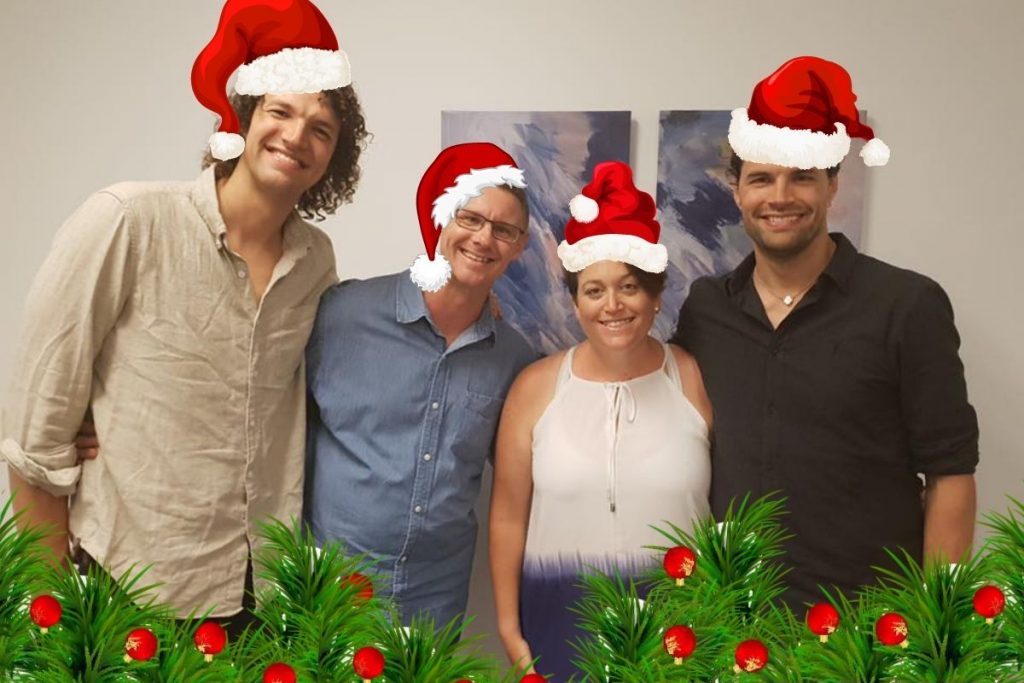 As Christmas draws closer, For King & Country reflect on the unique and challenging year that has passed and share the hope that Christmas brings. 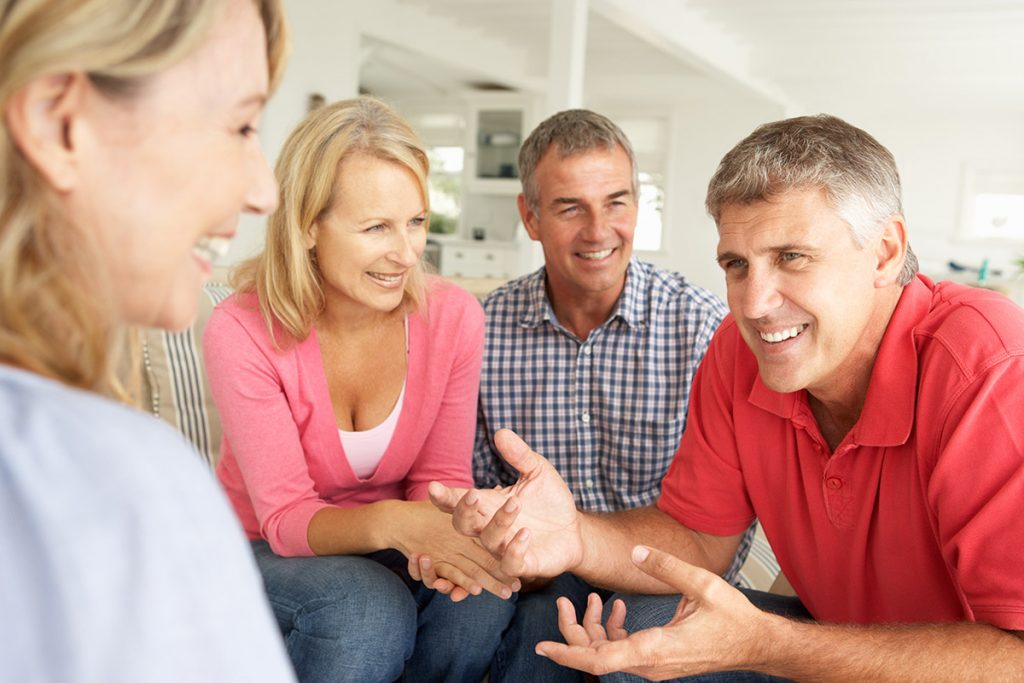