For Sheridan Voysey, hosting ‘Open House’, an interview program broadcast on stations throughout Australia, was a dream come true. But at the same time, he and his wife were watching another dream die. After a decade-long struggle, they started to accept that they would never be able to have a child. What followed was a life-changing lesson in resilience.

When his wife got a job offer at Oxford, they knew it was too good to turn down. “We saw that as God’s provision, for us to start again, so that Merryn could have at least a secondary dream fulfilled, when the first dream of being a Mum was not going to be fulfilled.”

But for Sheridan, that meant leaving behind the platform he’d built for himself. It’s much more difficult to get a book deal in a country where your name isn’t well-known. “And so when I moved over here to the UK, I went knocking on the doors of publishers with a book project that I thought was going to be a winner, and they said no thanks, because we don’t know who Sheridan Voysey is.”

The time that followed was a real challenge for Sheridan. But he understood that periods in the wilderness offer a chance to learn more about who you are, and who God is. It was a great reminder for him not to place his identity in things like being an author or public speaker.

“They’re all great, and they’re all God-given identities, but actually our ultimate identity, as people who follow Jesus, is as a child of God. And I think that 18 months was a real reminder that that can never be taken away from me, no matter where I move in the world, no matter what success or failure I have.”

As part of his journey, Sheridan decided to spend a month reading Jesus’ Sermon on the Mount, recounted in Matthew 5-7, every day. A month became two, then three, as he “wrestled” with the implications of this incredible speech. “It is profoundly comforting, profoundly inspiring, profoundly challenging. And that’s what really a sermon from the son of God should be don’t you think?”

Sheridan divides the sermon into six sections. The first is called ‘The Beatitudes’, where Jesus offers blessings to various people the rest of society didn’t consider important. “And really that’s His invitation to all the ‘wrong’ people to come on in and to be part of his Kingdom.”

“Then he goes into a section on calling. This is where he says, ‘you are the salt of the earth, and you are the light of the world’. No matter what your profession is, Jesus says if you follow me, you will be a world-changer, in Mat Prater’s words, a history maker.”

The third section discusses relationships, and how important it is not to give in to anger, or retaliate against someone who has wronged you. The fourth section, on spirituality, describes how living a Godly life is not just about looking good, but doing good for its own sake. The fifth section, on choices, talks about how you can get what you need in life and walk with God.

As his grand finale, Jesus brings it all together with a parable about two builders. the first built his house on sand, the second worked much harder to dig foundations into rock. “Both of them experience storms,” Sheridan said, “and when the rain falls, and the floods rise, and the wind beats against the house, the first guy has his house collapse. The second guy has his house stand.”

Jesus concludes by saying that if we heed his directions, we’ll be more like the second guy. “Now that is what we call resilience,” Sheridan said. “Resilience is being able to withstand being beaten up and having the storms hit us really really badly, and Jesus says if you put my teaching from the sermon on the mount into practice, you will be the resilient person.”

One thing you’ll notice is that Jesus never promises us that we won’t have to endure storms. But after weathering theirs, Sheridan and his wife saw a rainbow. When people read his book ‘Resurrection Year’, describing their struggle to conceive, they’re always waiting for a miraculous baby at the end. “It doesn’t come. Something else comes, which is a surprise to us as much as it’s a surprise to readers, which is that God turns our situation into a very unexpected source of blessing for others.”

“Somebody put it like this. The lack of a birth in your life has resulted in the birth of life in others. And that’s what’s happened, is that God has taken our experience, and it has birthed life in others by showing that if you walk through, you will find that god can redeem, or a better word is recycle, our pain and suffering in surprising ways to glorify himself, and to bring life, and hope, and healing, and love, and new beginnings, and new dreams to other people who are walking along with you.”

Listen to Sheridan’s conversation with Vision’s Shelley Scowen below for more of his reflections on what he learned by studying the Sermon on the Mount. Or fOr read about a physical and spiritual pilgrimage he took to rediscover his identity, in his book ‘The Making of Us: Who we can Become When Life Doesn’t Go as Planned’. It’s available to buy from our Vision Christian Store. 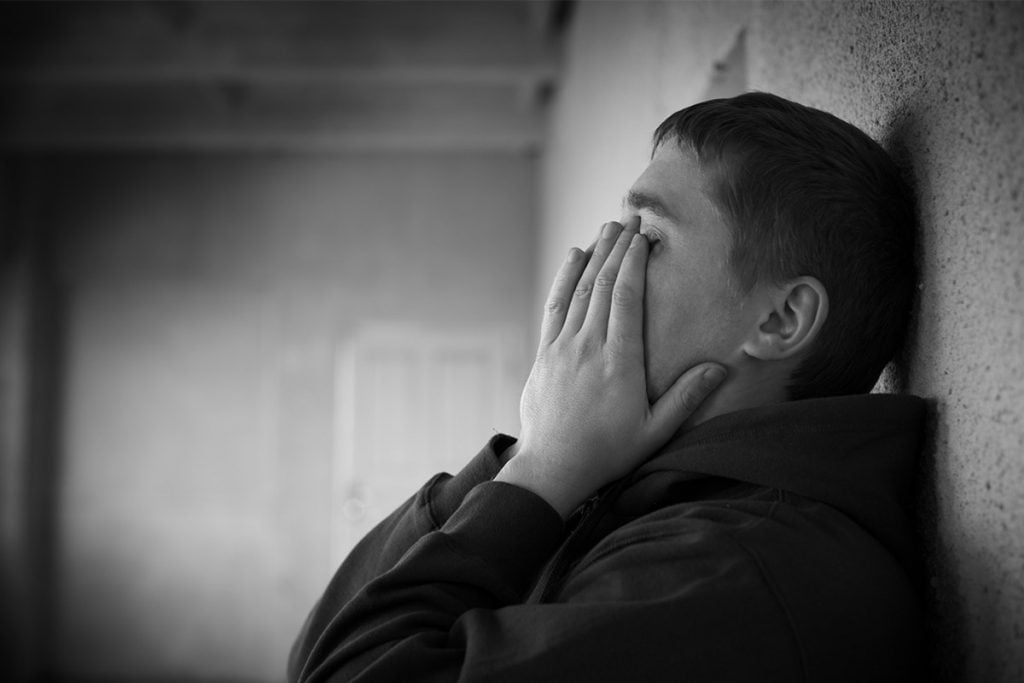 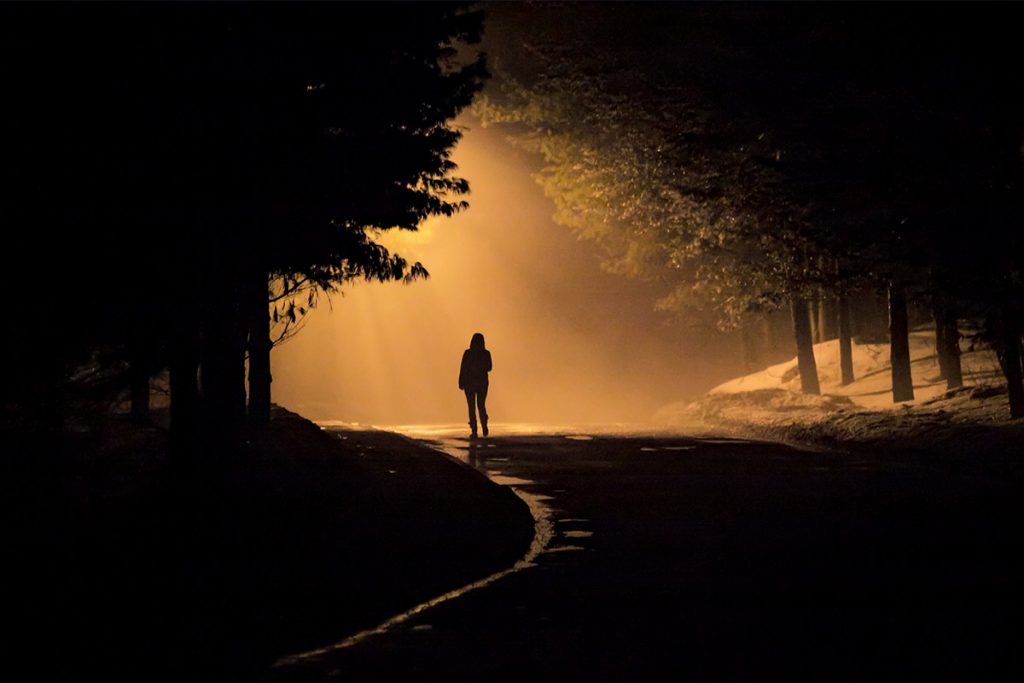 Dangers of the Occult

Ouija boards and fortune telling might seem like harmless fun, but for some people dabbling with the occult has had terrifying results. 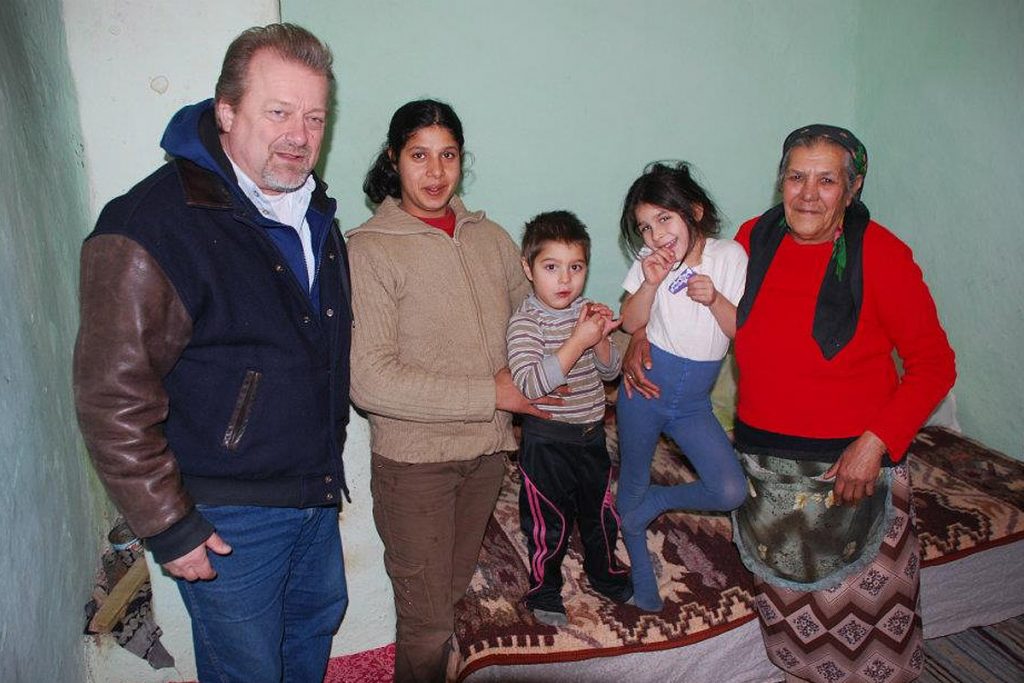 When a friend invited him to Romania, Pastor Brad Hayes gave three reasons he couldn’t go. Within weeks God dealt with all of them. 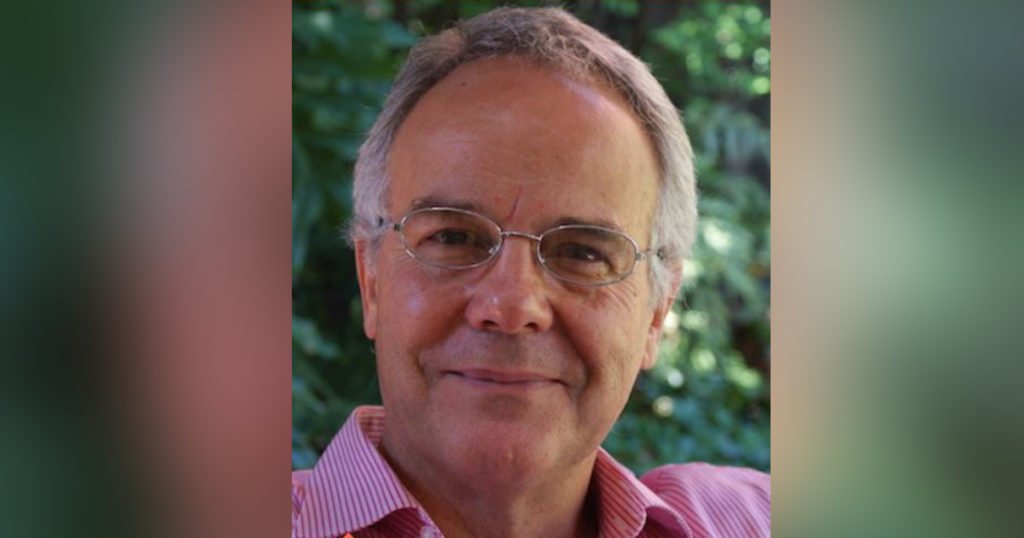 Once again, Dr Nick Hawkes shares his life story and how he became a Christian in England 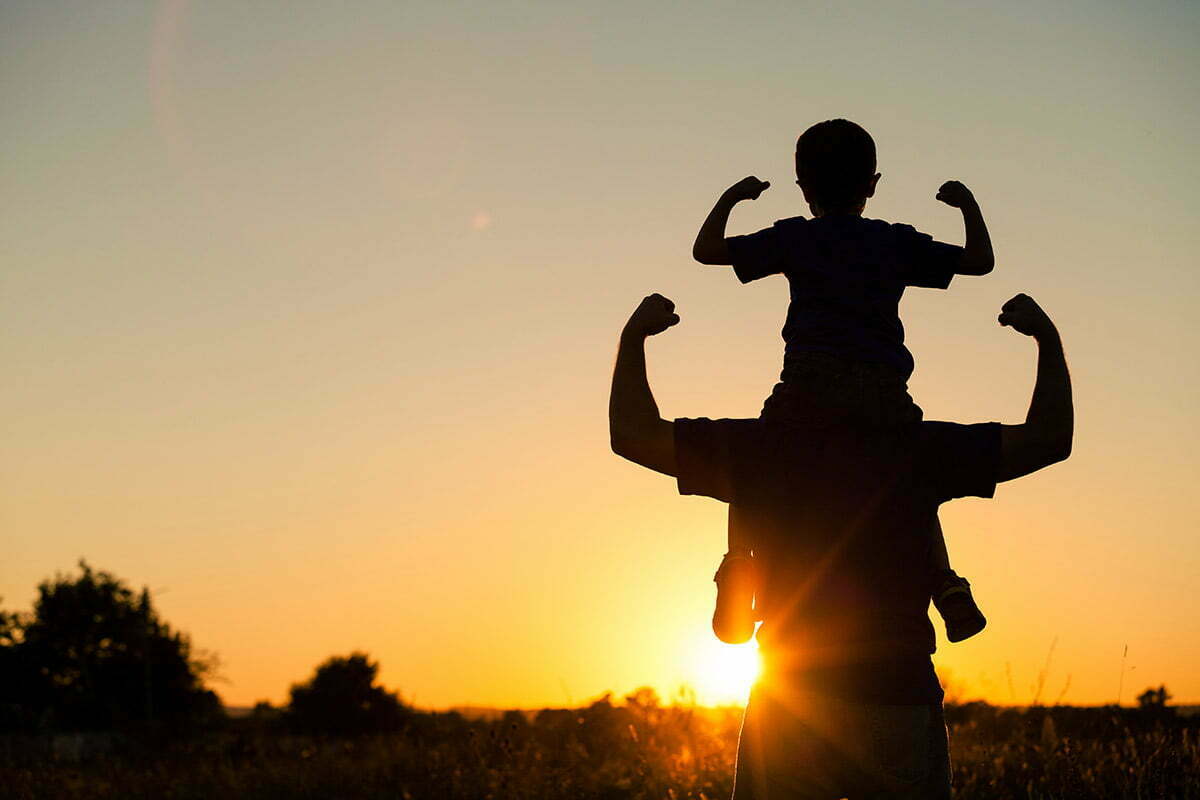