The Parents Behind For King & Country and Rebecca St. James

In 1991, concert promoter David Smallbone had just lost a quarter of a million dollars on a tour. He knew it would be impossible to recover in Australia, so they took a big gamble, and moved to the US. With them, they took their seven children. Among them were Rebecca St. James, and Joel and Luke Smallbone, who were destined, years later, to form for King and Country. When they arrived, they had nothing but each other. But that struggle was what helped the kids find their callings, and make it big in Christian music.

Last month David and Helen, along with Rebecca, were honoured with a Legacy Award for their contributions to the industry. Talking to Robbo for Vision’s The Story, they explained that their children had grown up with music all around them. David started out managing his brother’s band, Family, then moved onto promoting artists like Stryper and Randy Stonehill.

The kids would often come to the shows David set up. “Rebecca’s first Sydney Opera House concert was when she was six weeks old,” Helen said. “It was a Larry Norman concert. Larry made a comment to David afterwards that he could hear a baby crying, which undoubtedly was Rebecca.”

But by the time they moved to the US, music was the last thing on their minds. “I was pretty fragile,” David admitted. “I felt like probably I’d failed in supporting the family.” But as he reminded us, “when we are weak, he is strong”. “In our weakest moment, the Christian community loved on us, and even as I’m telling you about it, it’s a bit emotional for me.”

David admitted that though he’d been promoting Christian music, and trying to do something purposeful, his faith might have been lukewarm before that point. He also realised that he needed to reassess his priorities. “After that time, it had to be Ministry first, and business second,” he said.

Meanwhile, the kids had to help keep food on the table. Rebecca, at 14, started working as a babysitter and cleaner. “Our eldest son Daniel, at 12, was mowing and raking peoples’ lawns as well as he was working in flea markets. And the funny thing is that they knew when they earned their 20, 40, 60 dollars, whatever it was, they brought it home, put it on the kitchen table.”

Those hard times taught the kids how it felt to be doing something important and purposeful, something Helen believes many children these days don’t experience. But it also taught the family to navigate their challenges together. So a couple of years later, when Rebecca started touring, they all went on the road with her.

The children all took on roles as part of the crew, usually working 10 to 12 hour days finishing at midnight. Joel and Luke worked on setting up lighting, and Ben, at 16, got his first video camera to film Rebecca’s performances, starting off his film career.

Helen had chosen to home-school them, but when she realised they would be touring most of the year, she started worrying about their education. She prayed to God for guidance. “How do I manage schooling? They’re working long hours. We’re busy. What do I do?”

“And I had a deep assurance in my heart, that God said I’ll teach them what they’ll need to know. And he’s been faithful. I look now, and he has. He’s really taught them unique skills, each individual to themselves, that they’re carrying through now into their adulthood.”

In their conversation with Robbo, David talked more about his perspective on the music industry, and discussed the benefits of home-schooling, and Helen challenged modern Christian parents to think outside the box. For all that and more, listen to the audio below.

Tune into Vision’s The Story for true testimonies from extraordinary people. Click here for your local times. 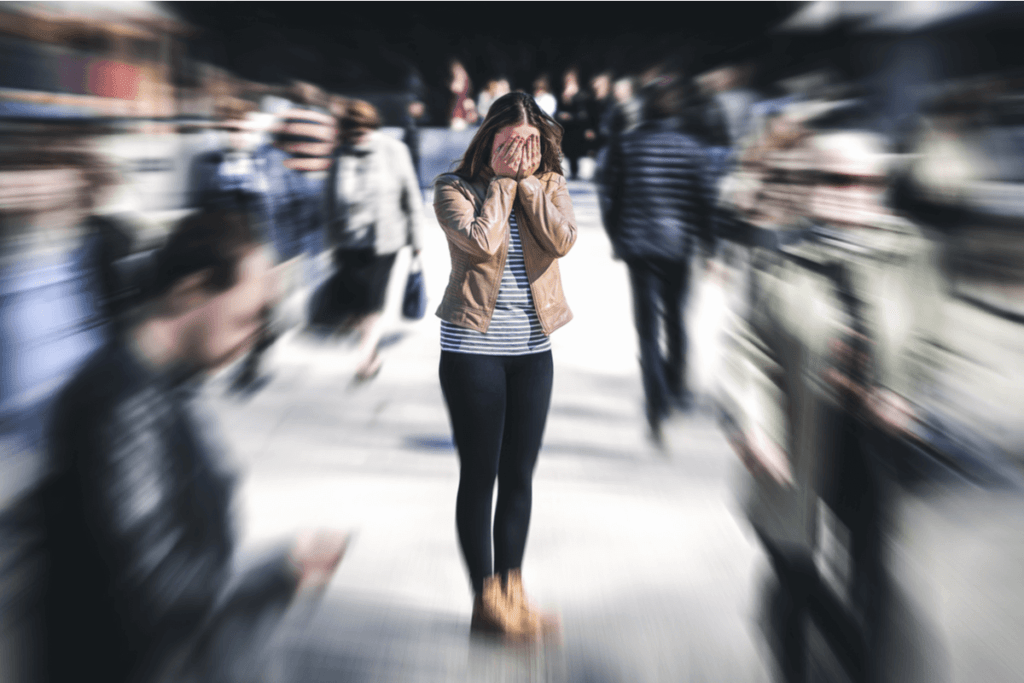 Habits of Purpose for the Anxious Soul

If Jesus was in front of you right now, would your first thought be to make everything perfect? Or to stop and spend time with Him? When we fully grasp the priorities of heaven, our own priorities and habits also change. 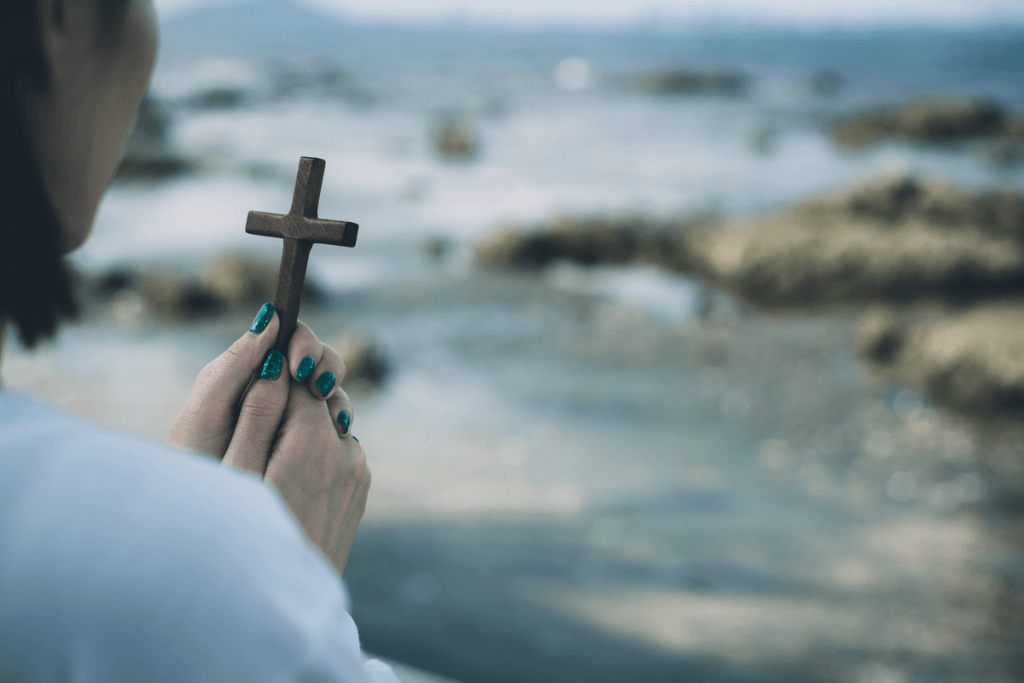 There is power in sharing our stories. If we keep our pain to ourselves, God can never use it to help anyone else.