What the Church can Learn from McDonalds 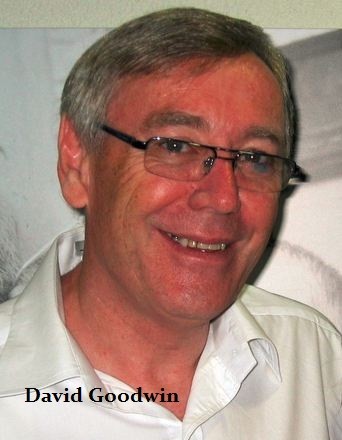 David Goodwin is a leading children’s Pastor, and international director of Kidsreach, an organisation devoted to training and encouraging those who minister to children. He believes that, whether or not we "like" McDonalds, churches can learn a lot from their marketing strategies. He spoke earlier this year to 20Twenty’s Neil Johnson about what the fast food giant can teach us.

Goodwin says that McDonalds’ key strength is its ability to appeal to all age groups. "For example, you could walk into a McDonalds on the weekend, and you’ll see a couple of old people sitting in one corner drinking their free cup of coffee, using their pensioners’ card. You might see a few cool teenagers hanging out in one corner. In the McCafe section, you’ll notice that there’s a bunch of kids jumping around in the playground and having fun, and at the same time a couple of parents are probably having their first decent talk of the week.""

Goodwin believes that the way that McDonalds creates fellowship around mealtime could be especially valuable for children. "At the meal table, that’s where the older generation and the younger generation relate. That’s where people talk about what happened during the day, and effective communication happens, which all the researchers are telling us today kids are most lacking. And that is meaningful connection, meaningful communication across the generations."

In his recent book, Lost in Transition – Or Not, he wrote about how fifty per cent of church-going children leave when they reach adulthood. He claims, however, that children are more likely to stay with the church if they spend more time attending adult church services, and connecting with older generations. "Unfortunately, our churches have taken, by and large, a different model, where we now sort of drop the kids off at daycare, as it were, and parents don’t actually see their kids until they pick them up on their way home. Many churches don’t even allow their kids to be with the adults during the morning tea break or refreshment break at the end of the service." 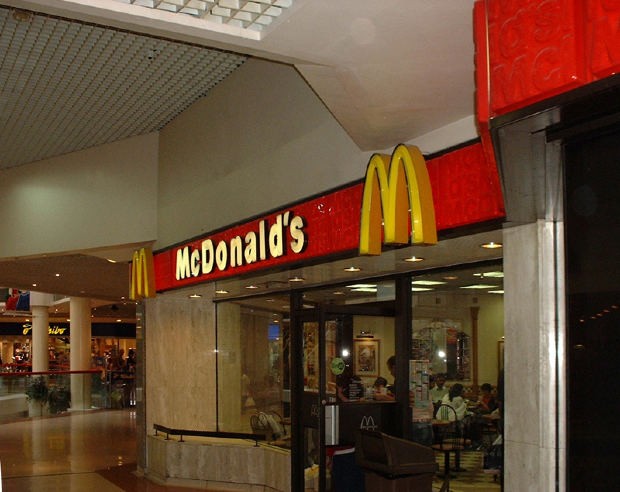 Goodwin prefers a model much more like McDonalds, where children and adults are able to interact more freely. He mentioned the Messy Church Movement, which encourages children and adults to work together on arts, craft and games. "And what many churches are saying, who use this program, is that it’s suddenly getting all these generations together again, relating, talking, fellowshipping."

Goodwin believes we could learn philosophical lessons from the way in which McDonalds has created a reliable menu which has items to appeal to everyone. "If we could somehow see this in the light of what we’re actually serving up in church, the ability to give a message, for example, which is able to reach a number of different generations at the same time. It takes a bit of skill, but it certainly can be done."