Pornography – ‘the Greatest Cancer In the Church Today’ Jack Sonneman

A conference was held in the US recently in an attempt to find ways to stop the tidal wave of pornography sweeping the globe. 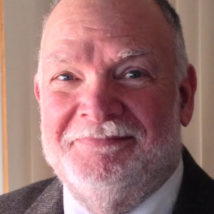 Jack Sonneman from the Australian Federation for the Family attended the conference titled the Coalition to End Sexual Exploitation and told 20Twenty host Neil Johnson that it was more than just a talkfest.

Jack said he was totally and completely shocked by the book’s contents and the data contained in the book.

The luminaries attending the conference included the department heads of major US universities, scholars who’ve run programs for the UN, Harvard, the Department of Defence, Homeland Security, sex slavery and human trafficking experts, the Director of Communications from the house of Representatives and the White House, and many others, plus one of the world’s top neuro surgeon’s, Dr Don Hilton. 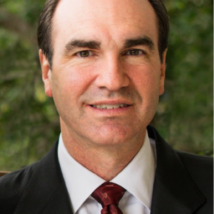 “Dr Hilton pointed out to us that pornography is biologically addictive and it’s changing our culture significantly, that it’s a major public health hazard, and it’s creating what is known as a supra-normal stimulus,” Jack said, adding how the stimulus puts into people’s minds the desire for the plastic instead of the real.

“He said children’s brain receptors are more open to the pleasure sense and that the pornographers are targeting our most vulnerable, the children,” Jack revealed, informing that these predators are aiming at the 9 to 11 year old users websites where they can place pop ups to lure children to walk down a destructive pathway.

‘Pornography is the greatest cancer in the church today’ 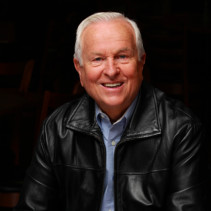 “About six years ago I began to sense something was seriously wrong. Whatever it was, it was negatively effecting the receptivity of young people to the Gospel.”

Jack said Josh McDowall consulted key pastors and Christian leaders and mentioned that Chuck Swindoll encouraged the research. As a result, Josh McDowall believes pornography is the greatest cancer in the church today.

“Dr James Dobson was also very supportive of Josh McDowell’s research leading up to the book, but warned him there would be resistance from church leaders.” 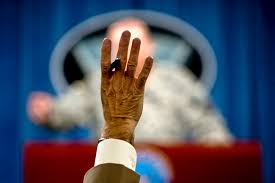 Pornography in the church – ‘there’s no greater problem’

“There is no greater problem in the world today than pornography in the church,” claimed Jack Sonneman. 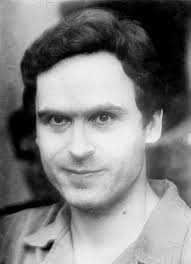 Jack Sonneman then referred to an earlier encounter with Dr James Dobson after the Focus on the Family founder had interviewed American serial killer Ted Bundy before his execution.

Ted Bundy had documented the role pornography had played in his life. This led him down a diabolical pathway that included the murder and molestation of little girls.

“This is twenty years ago, when Dr Dobson told me back then, that most Christian men have problems with pornography. We do have a problem with it in the church and the church needs to address the problem,” Jack said.

Whom will your daughters marry? ‘porn-addicted church leaders?’

Then it got personal for Jack Sonneman after he told Josh McDowell he had six little granddaughters under the age of seven. 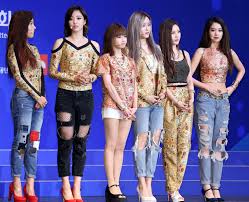 “We have to love the next generation enough to implement biblical Christian principles today. We haven’t done that.”

“We’re looking to the experts for the solutions. But the experts don’t have them. God has the solution,” Jack stressed, saying that we have to embrace only issues that will usher in the kingdom of God on earth as it is in heaven. 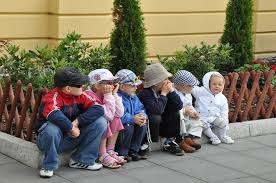 “We need to show our children a future filled with hope instead of these increasingly deadly perversions of the pornographers.

Solution – ‘We need to take our culture back’

“We have allowed the culture to sexualise our little children. We need to take our culture back,” Jack said, but how?

“The only way we can do that, and as this conference pointed out, the enemy is too big, the numbers are too massive, the money is too immense. The problem, if we try to face and fight it in the natural we’re going to lose.”

So what’s the answer? Jack said we have to lift our vision up into the heavenlies. 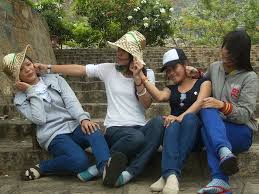 Jack Sonneman admitted he’s a street-fighter, not a counselor. He said he knows how to protect children and believes that as we embrace Godly principles we will see Godly results that can ultimately protect our children.

Jack admits, and the statistics back him up, that pornography is a common problem in the church. He said men who are struggling with the problem should not hesitate to seek help.

“They’re not alone. Their pastor would not have heard anything they’re not going to tell them. They need to realise it’s a common problem in the church and they can get help for it.”

Jack said not only can they get help for it but they can also be set free from it.

“Don Francisco, a contemporary Christian singer, when he performed some of his greatest work he says he was deeply consumed by an addiction to pornography. And he’s now freed from it and talks about it,” Jack said, saying other men can do the same.

A solution – ‘Men, clean your hearts and minds in Christ Jesus’

“They can let others know that real men don’t use pornography and they can become real men by trying to clean up their hearts and their minds in Christ Jesus.” 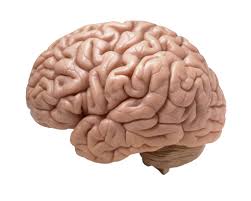 ‘No trial justice for rape victims from porn-user inclusive juries’

What’s the solution? Jack Sonneman said it again – ‘Clean up our hearts.’ 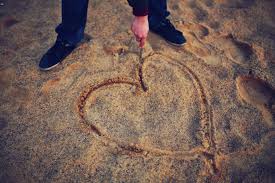 “If we want to see justice back in our society we have to clean up our hearts and our minds in Christ Jesus.’

“Pornography is nothing more than prostitution for mass consumption.”

for further information on the Major International Conference in the US –  The Coalition to End Sexual Exploitation ….   simply GOOGLE “CESE Summit 2016”