Why Many Aussie Christians Are ‘Milk Only’ Bible Babies – Kylie Butler

There’s a problem with Australians reading their Bibles. The simple answer, most are not.

The Australian Church is at a crossroads, 60-80% of young adults will leave the church once they finish their education and with an average of only 2 people coming to faith each year in each church. 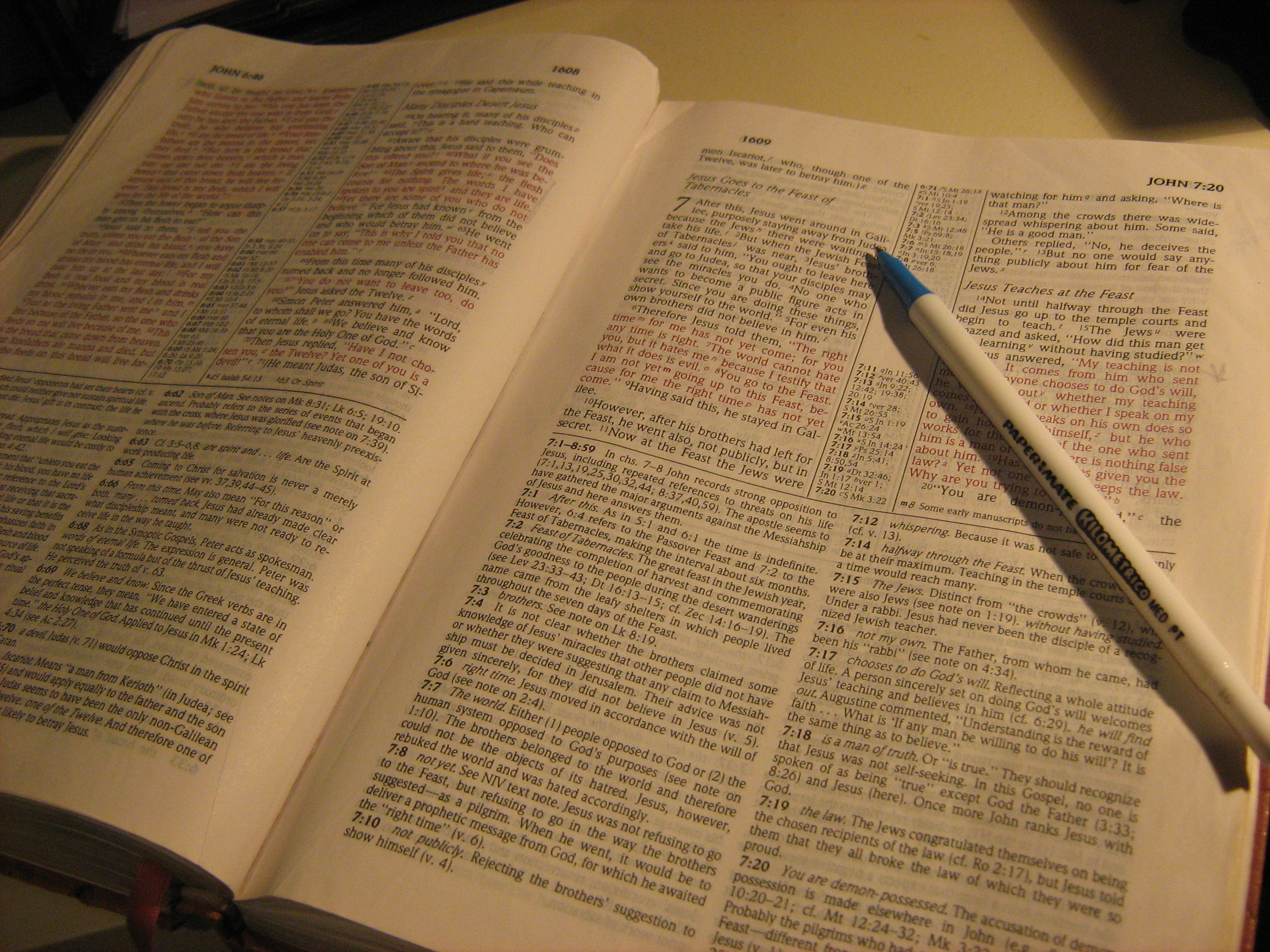 The church is in a real predicament. Not only are people leaving the church but it’s reported that less than 2 of every 10 Christians in Australia are engaging with God on a daily basis through the Word. Three out of five young people do not talk to their Christian friends about the Bible and half have not heard God speak to them through the Word during the week.

If the current trends of biblical disengagement continue, within the next 30 years the bible will be “a thing of the past” for most people who claim to follow Jesus.

This information came from a report titled ‘Milk to Meat’ and its author Kylie Butler appeared on Vision Radio’s 20Twenty program with Neil Johnson to deliver the cold hard facts.

“It’s hard hitting but at the same time it’s also an inspiration,” Neil said as he introduced his guest.

Kylie Butler explained what led her to put together this somewhat damning yet enlightening report.

‘Who reads their Bible in Australia regularly? No one knew’ 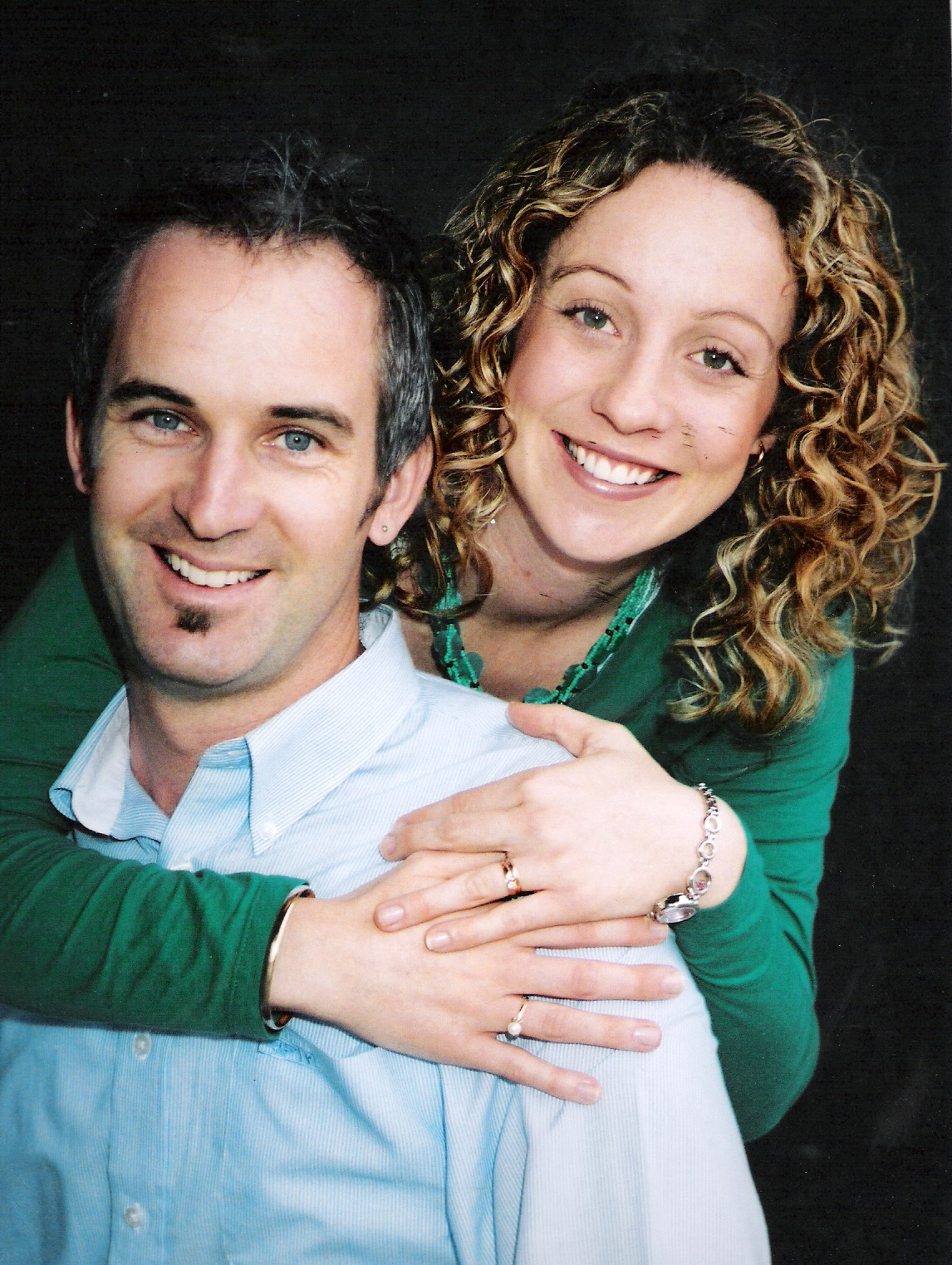 She said it came about through her job that involves media coaching pastors and leaders.

“One of the common threads that I found was a lack of their community or church-goers who were actually engaging with the Word,” Kylie said.

Then when she searched for information on the subject matter there was nothing. What percentage of Christians in Australia actually read and study their Bibles every day? No one knew. Nothing!

“I could find plenty of information on the US, the UK and New Zealand, but at the time there was nothing to indicate how well Australians were engaging with the Word,” Kylie said.

‘If they do read the Bible, why do they find it difficult?’

So, Kylie Butler set off on a journey to find the answers to these two questions: How do Australians engage with the Word, and are we engaging with the Word?

“What I was hearing talking with pastors and leaders was that they weren’t, but what we needed was some hard data to see if that actually was the case,” Kylie acknowledged.

“We looked at everything from how often people read their Bibles, why they read it, why they find it difficult, what holds them back and their barriers, how does the Bible influence the decisions they make in their everyday life,” Kylie tabled, and added that they also looked at behavioral elements from evangelism, prayer, worship, and the believer’s personal connection with God.

Kylie said it was all about finding a baseline as to how Australian Christians engage God through the Word.

The big excuses ‘Lack of time and lack of priority’

“Unfortunately we found that Aussie Christians are not engaging with God on a regular basis through the Word which is quite frightening.”

Neil Johnson asked whether or not we loved to read the Bible, or whether we feel like it’s a duty to read the Word.

“Everyone’s an individual, but what did you find overall about our typical engagement with the Bible?”

Kylie’s response. Most people struggled with it and she put that down to two predominant reasons.

“Lack of time and lack of priority,” said Kylie as she began to unpack what was behind those two excuses.

‘The lack of time was really a smokescreen’

“When we dove deeper into that with some smaller groups we realized that the lack of time was really a smokescreen because things that are really important to us we make time for,” Kylie observed, and gave the example of the friend who calls and they make a date to get together. 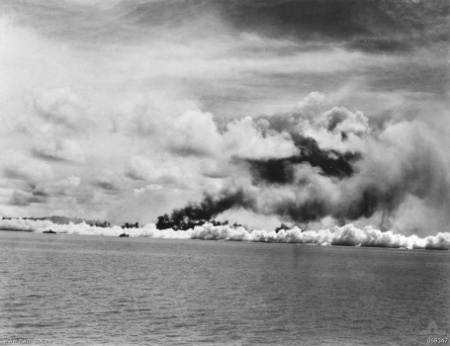 “We’ll make time for those sorts of things,” Kylie admitted.

“We realized that it was a lack of priority and a lack of heart connection or the desire of actually wanting to engage with God through the Word.”

Does this mean the Bible seems to be unimportant? What is it that’s holding back those potential Bible readers? Could those ‘lack of time and priority people’ make an adjustment?

‘Some have said the Bible doesn’t necessarily impact their life’

Do the non-Bible reading folk not appreciate the power in the Words in the very Book that’s shaped our society and Western civilisation?

“If we lose that we can lose some of the freedoms and liberties that we’ve held so dearly,” Neil Johnson stated and Kylie Butler agreed.

“There’s been some really robust and honest discussions people have had with us. Some have said the Bible doesn’t necessarily impact their life.

“So why would I read it if it doesn’t really make a difference to me?” Kylie queried, quoting a question made by one of her interview subjects.

‘Technology overtaking the use of books including the Bible’

“Some comments have been, ‘well it’s this old book that doesn’t have any impact or life to me today, so why would I bother reading it?” Kylie quoting another interviewee.

“I think it’s a really sad understanding of it, particularly with our younger generation. They’re not understanding God’s bigger story and the beauty of the Bible, all aspects of it and how it fits into God’s larger story and how we fit into that story,” Kylie explained.

Neil Johnson commented on today’s technology and how it’s overtaking the use of books, the Bible being one of them.

“We get snippets of information. We have access to information that previous generations never had a access to before,” Kylie illustrated, before mentioning  that people’s attention spans are not as long as what they once were. 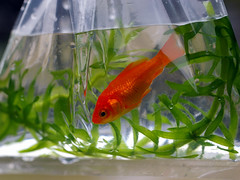 “Sitting down and opening a book is quite different. But interestingly enough, the research came back that those who did read their Bibles would still read a hardback cover Bible,” Kylie confirmed saying that it’s still the biggest way people engage God through the Word ahead of an audio Bible, an iPad or an iPhone.

Kylie said her research also covered families and how they’re connecting with God through the Word.

Families – ‘The Bible no longer the centrepiece it once was’

“About 40 percent of the respondents said they didn’t engage God rarely or never with their family members. And a significant proportion of respondents said most of their information about the Bible came from the weekly worship services,” Kylie related, saying this puts a lot of pressure on pastors and ministers.

What Kylie found that in Christian families, the Bible is no longer the centerpiece it once used to be.

“It seems that many families will come home and spend a few minutes together before heading off to their different rooms for homework, watching the TV, or jumping on their iPads, iPhones, or computers,” Kylie said, saying there’s very little time actually spent together.

“Even at the dinner table and just spending that quality time. And the importance of not only being able to read the Bible individually but being able to instill that habit into our family and our children,” Kylie lamented before reverting back to the lack of time people have. 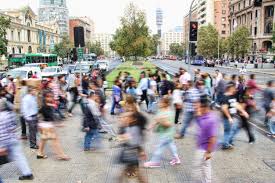 “It’s time pressure and time crunch and particularly those with young children, there’s no understanding of how to do family devotions,” Kylie confessed, saying the parents also don’t know the importance of it.

“They haven’t grown up with that. How do I do family devotions with my family?” Kylie questioned.

‘What can churches do to fix the problem?’

That question prompted Kylie to ask a follow up question. “I wonder if the church’s opportunity is to be able to teach and encourage and show ways that families can engage God through the Word together?” 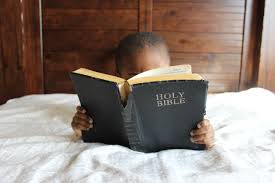 “Can churches highlight and encourage people who are doing that and celebrate the sorts of activities that are happening in the home?”

Kylie Butler also mentioned the guilt trip that often is delivered by those behind pulpits who are quick to admonish their flocks for their shortcomings.

‘Family devotions can help us see how God’s character works’

Kylie Butler observed one of the benefits of reading the Word through family devotions is that we get to see how God’s character works.

“What that then asks of us as a family and individually, is if this is God’s character, then how does my individual character line up against that?”

“That provides a teaching opportunity for parents and as a family together to grow in character and knowledge and love of God.” 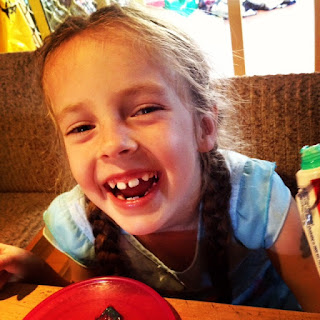 Author, pastor and speaker, Kylie Butler (nee Williams) grew up on the Mornington Peninsula, Victoria and still resides there with husband Adam and 2 beautiful children Toby  and Lily.

Kylie began writing her first book, Milk to Meat, whilst pregnant with her second child Lily and continued to write and self-publish it during Lily’s day sleeps and many late nights.

When Kylie’s not enjoying time with her family or working with churches and organisations on bible engagement, she loves speaking to others, to inspire them to fall in love with Jesus, to have a healthy family/work balance, mentoring & coaching leaders & every now and then enjoying a surf & a good coffee.