And what of the future as Islam exerts its influence on the whole world?

Will there be more terror attacks?

“My guess is there will be an increase. An explosion of these attacks over the coming months and years.” 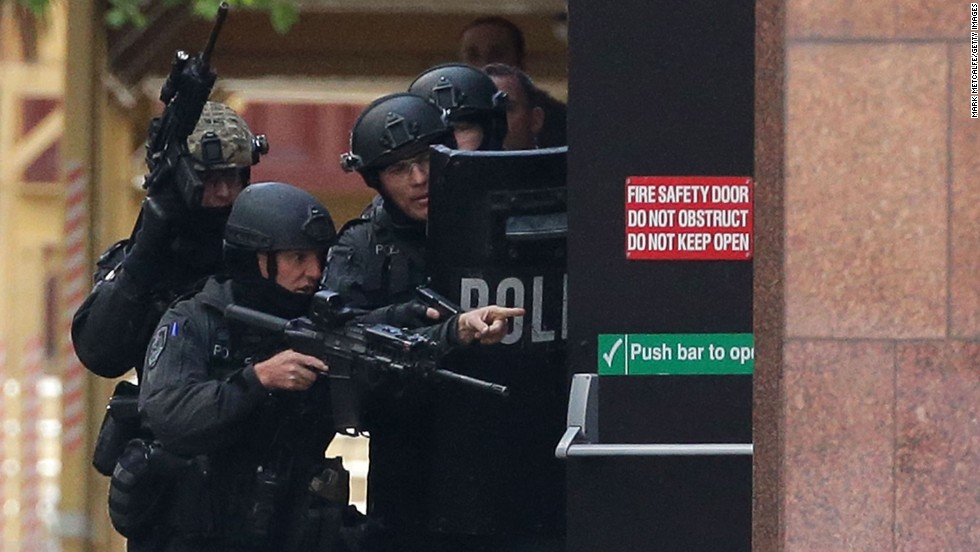 How are we meant to understand what it means for the world to deal with the rise of Islam?

If so, how do we make sense of that as Christians who live in a secular society?

Doctor Bernie Power, a missiologist at the Melbourne School of Theology and a lecturer with the Centre for the Study of Islam and other faiths, gave answers to the big questions when he appeared on Vision Radio’s 20Twenty program recently.

Bernie Power said the terror attacks and the suicide bombings we see today go right back to the time of Muhammad, the founder of Islam.

“When Muhammad was in Mecca the leaders asked him what he wanted. He said ‘I can give you something that will enable you to conquer the whole of Arabia and subject the non-Arab world to your domination’.”

“So he had a big view right from those early days,” Bernie stated, saying this was in Mecca before he moved to Medina.

“What we’re seeing now is basically the living out of the vision Muhammad had that Islam would ultimately have a worldwide influence.”

Dr Bernie Power quoted a verse in the Qu’ran about the messenger with Islam to make it superior to all other religions.

“And so the people who are following this vision are following on what Muhammad had talked about during those very early years of Islam.”

As for the terror waged in the centuries before bombs and suicide vests were invented, Dr Bernie Power informed how suicide is forbidden in Islam. Dr Power said it was ironic because Muhammad himself attempted suicide a couple of times.

“But suicide in the process of fighting is quite a different matter,” Bernie declared, saying Muhammad’s early followers would often go into battle against much greater numbers, knowing they would be killed.

‘Then came the Assassins’

“Muhammad commended them for that saying those who die in battle will go to the highest paradise. They’ll receive the best house and a great reward.” 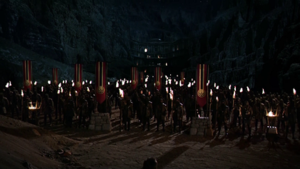 “The Qu’ran talks about that as well,” Bernie said. Then came the group known as the Assassins in the 10th and 11th Centuries.

They would go out to kill leaders of other groups. Mostly other Muslim groups they didn’t agree with and knowing they wouldn’t come back alive.

‘I have been made victorious with terror’

“So that kind of thing of giving your life has been a part of Islamic teaching from the very start,” said Bernie.

According to Dr Power suicide bombing is one of the tactics within the larger strategy of Jihad.

“In the Hadith Muhammad said ‘I have been made victorious with terror cast into the hearts of the enemy,’” Bernie informed, saying the Hadith gives numerous categories for people classified as martyrs.

20Twenty host Neil Johnson spoke of a current news story emerging from Pakistan where a man has been handed the death sentence for allegedly making a blasphemous comment on Facebook. 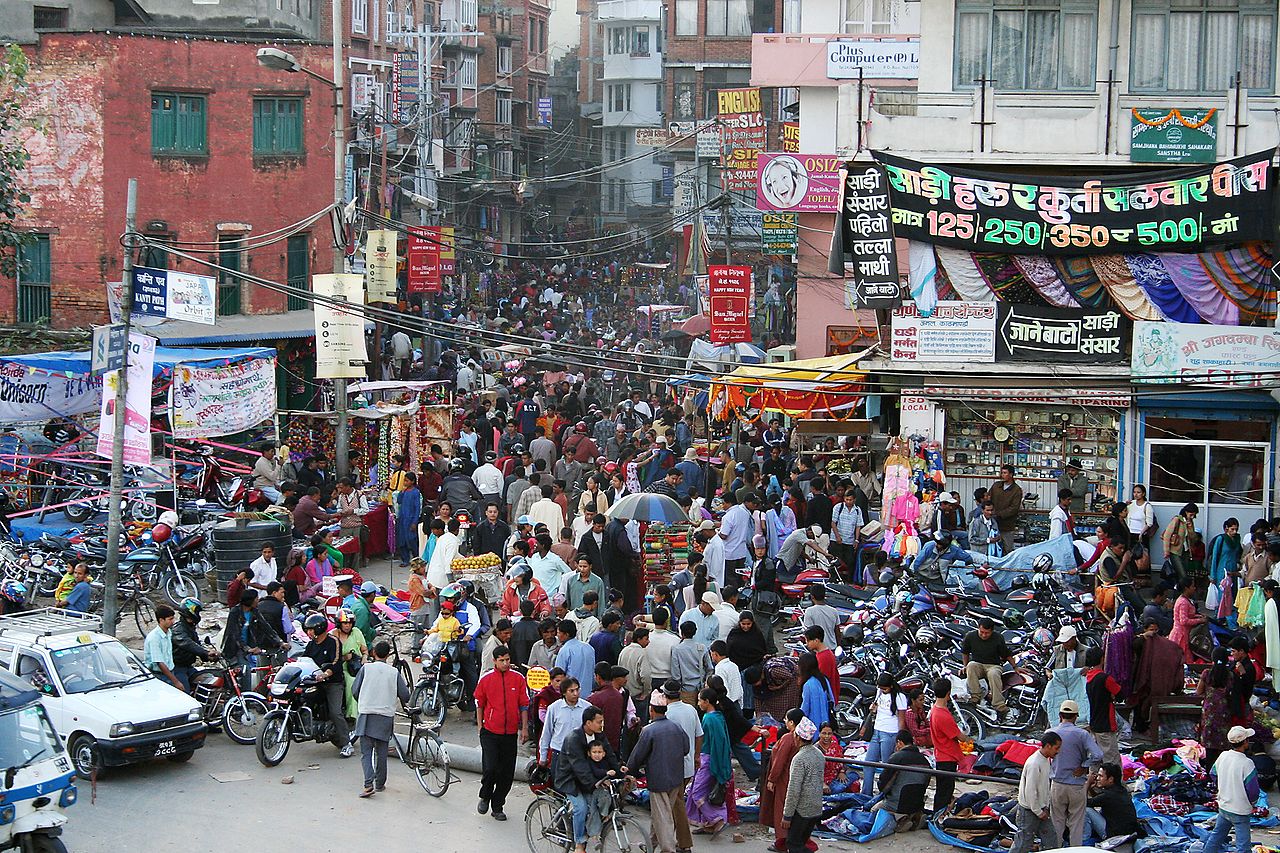 It’s the first ever death sentence in a case involving social media. Dr Bernie Power said Pakistan has a bad record when it comes to imposing blasphemy laws.

“Many people will remember Asia Bibi, a young mother who has been held in prison for five years because some of her neighbours had complained that she had insulted Muhammad.”

‘Blasphemy is being used commonly as a weapon’

“In fact, more Muslims have been charged with the so-called crime than Christians,” Bernie noted, saying to his knowledge no one has been executed yet for blasphemy.

“But the death penalty has been passed on to some people who have been held in prison for many years before anything happens.”

But as Bernie said the crime of blasphemy can be committed in any place. This means if Pakistan says it’s a crime they should prosecute then they could ask for extradition of the person involved.

“Australia has an extradition treaty with Pakistan. And Pakistan as did China, has put in a special request for people to be extradited to them from Australia,” Dr Power advised, but said Australia is yet to agree to the request. 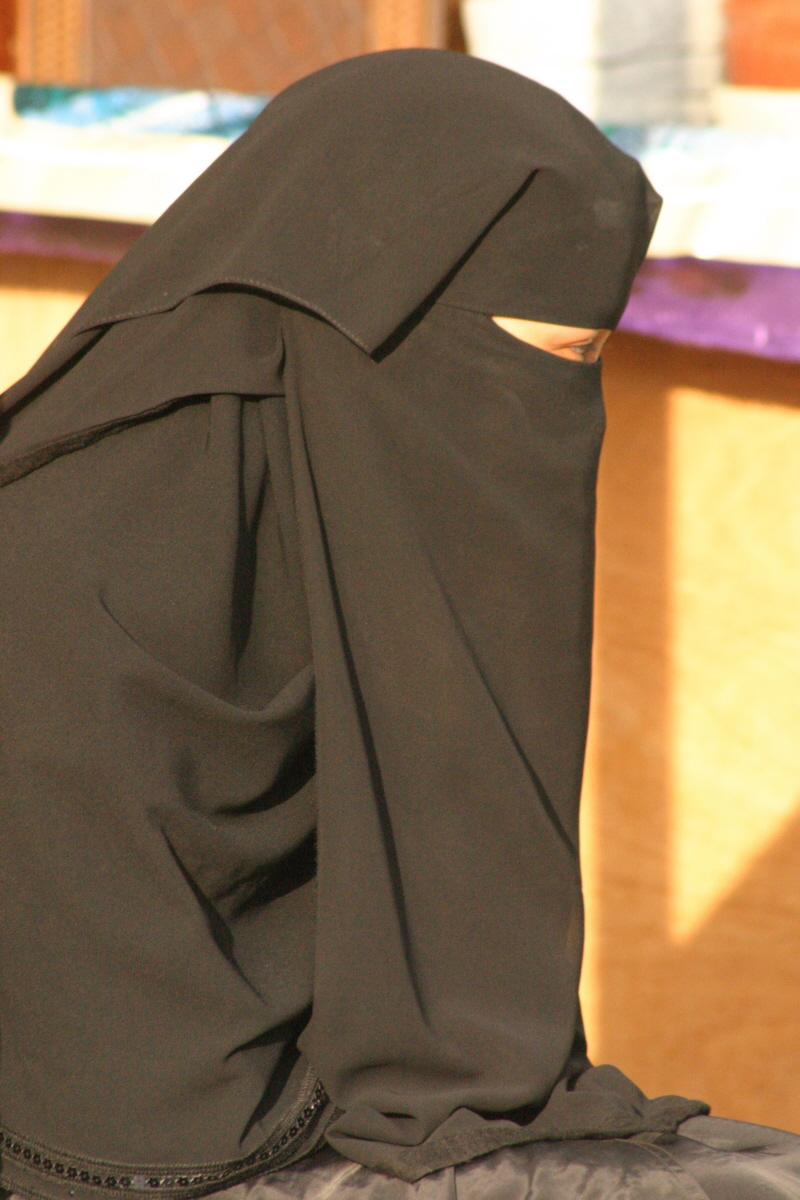 It was also good to hear that Australia is not likely to agree to any citizen being extradited to a country where they’re likely to face cruel or inhumane treatment or to face the death penalty.

Another fear is Sharia law or mob rule where there’s the potential for Muslims resident in the country of the alleged offender to take it upon themselves to deliver Islamic justice upon the ‘offender’.

Bernie said possibly dozens of people have been killed by Muslim mobs, local authorities or by family, accused of blasphemy in Pakistan and in other countries.

“Just because the law may give you some legal protection it doesn’t mean the person is safe from the community,” said Bernie, saying it’s a really big issue.

Neil Johnson mentioned that the suicide attacks are no longer limited to bombings. The use of vans, trucks, machetes, knives and of course guns.

‘Are these attacks likely to increase?’

“One of the verses in the Qu’ran talks about that. ‘Use whatever means possible’. ISIS, the group in Syria and Iraq, have encouraged people to use anything.”

“The magazines they put out every couple of months on the internet are an incitement to violence.”

“And if it’s not known if a jihadist has any link to ISIS, well actually all they need to do is to go onto the internet and they can find the material there,” Dr Power commented.

‘Expect an explosion of attacks to come’

He confirmed the move by the killers to more simple forms of weapons such as knives or cars. This makes it more difficult to predict when the attacks will happen.

“My guess is there will be an increase. An explosion of these attacks over the coming months and years.”

“ISIS also tells people not to let anyone know when they’re going to do it. Just do it secretly.”

As for the radicalization of ‘moderate’ Muslims. Dr Bernie Power believes it can happen quite quickly.

“What we’re seeing are mainly young men and the women who are radicalized, they’ve been able to pick up this information from the internet.”

“Then within a couple of weeks there’s a change in their thinking, their speech and their attitude, and then the attack happens,” Bernie said.

“It’s quite frightening the speed at which this radicalization process can take place.”

The Muslims call it martyrdom. Killing as many as they can kill before being killed or killing themselves.

But that’s not Christian martyrdom as Bernie described.

“The supreme example of the martyr would be Jesus Himself. He was quite aware of the dangers when He started telling people that He was the Son of God and preaching the kingdom,” Bernie said.

Jesus predicted His death many times’

“You will find about 20 times in the Gospels Jesus would talk about going to Jerusalem where He would be crucified. This was a fulfillment of prophecy and because of who He is.”

Dr Power said Christian martyrdom is a willingness to absorb the violence that is being directed against you rather than trying to enforce that violence on others.”

It should be noted that throughout the first three centuries of persecution against Christians, they were always told not to seek after martyrdom.

“If it comes your way and you have to testify to Christ, do that, but don’t go out and look for it. So that is quite a difference.”

Dr Bernie Power’s area of expertise is in the comparative study of Islam and Christianity. He lectures on the life of Muhammad, the Qur’an, the Hadith, Apologetics, and Christian Ministry in Islamic contexts. Bernie grew up in Sydney. He has lived and taught in Australia and the UK and various countries in Asia and the Middle East. In his spare time Bernie enjoys reading, bike riding and bushwalking.