Where Is the Church’s Voice in Society? – Dave Pellowe

“The church is a coward and it’s missing from the culture war.” Andrew Bolt.

“Church and State is the result of a journey God has had me on very acutely since the last federal election,” said Dave Pellowe.

On the separation of church and state:

Heard at a Church and Society forum:

“They’ll say ‘Hi, I’m an atheist and I believe Australia needs to be re-evangelised.”

“And I’m blown away because that’s so contrary to the narrative that we hear!” Dave exclaimed.

This is online talk show host Dave Pellowe who explained why he’s set up his website.

Appearing on 20Twenty with Neil Johnson recently Dave said the website went through a development phase that included his involvement with campaigning in the lead up to the election.

“The day after the election God pointed out to me how much the church cares,” Dave said, and stressed concern over Christians who’ve neglected the opportunity to be practically involved in the election process.

“And just generally in between elections as well,” Dave stated as he and Neil Johnson agreed with the word ‘separation’ as applied to a common Christian approach to politics.

“It reminds me very much of a common confusion that Christians and especially non-Christians have about the notion of the separation of church and state,” Dave mentioned, saying there’s a five-minute video on the website explaining the issue.

He said the separation is best understood as creating a space, an environment, room to move, and swing in society for the church.

‘We need to fill that space’

“It’s a space we can’t leave void otherwise others will fill it. We need to fill that space that’s provided for the separation of church from the government.”

“That’s the influence we are called to have Biblically as well,” Dave added.

It was the day after the federal election last year, July 4, when the Holy Spirit came upon Dave as he was sitting in church.

“The Holy Spirit was unpacking in my heart the parable of the Good Samaritan with the Levi and priest bypassing the obvious opportunity to love their neighbor on their way to do their religious duty.”

Dave related the parable to election day where there were hundreds of voters, passionate about the rights of trees who were campaigning for the solutions for the problems they saw in society.

“And there were hundreds of people who saw penalty rates as their most important issue,” Dave recalled.

‘Where were the Christians?’

But in church the next morning Dave realized a difference between those passionate for their causes on election day and the Christians in church.

“Many of my friends, who’d put their hands up in church to ask God to intervene in the federal election and for His help to give us wise and godly leaders, were mowing their lawn.”

Jesus used this parable as an illustration of just loving our neighbours.

It’s becoming obvious that Dave Pellowe’s passion for Christians is that they be made aware of their responsibility to Australia’s future and to become more practically involved in the life of our nation.

On that score politics will do it.

“Any interest in the affairs of our nation must extend to total interest.”

“It’s not just the opportunity to vote, but you must. Because at the very basic fundamental level we’re called to be salt and light and to have an influence in our society…”

“…and that vote is actually an obligatory involvement from a societal level. The government tells us you must vote, you must tell us what you think…”

“…You must have an influence on the future generations and the next five years, or three years or the next 12-months, or, what’s going to happen to our 24-million neighbours?”

‘How to vote cards’ Anyone?

Dave Pellowe said that’s an opportunity to love that we can’t pass up.

Dave said his 13-year old daughter helped him on election day to hand out ‘how to vote’ cards.

“And she helped hand out these ‘how to vote’ cards all day. She didn’t preach, she didn’t wear a t-shirt with a cross on it, she was just a concerned citizen helping other people make a better decision,” Dave observed, estimating she may have helped their candidate collect 20 more votes on the day.

‘Can we criticise leaders?’

Dave said that by just handing out ‘how to vote’ cards it’s the chance to gain more votes with the influence we’re called to have as believers. 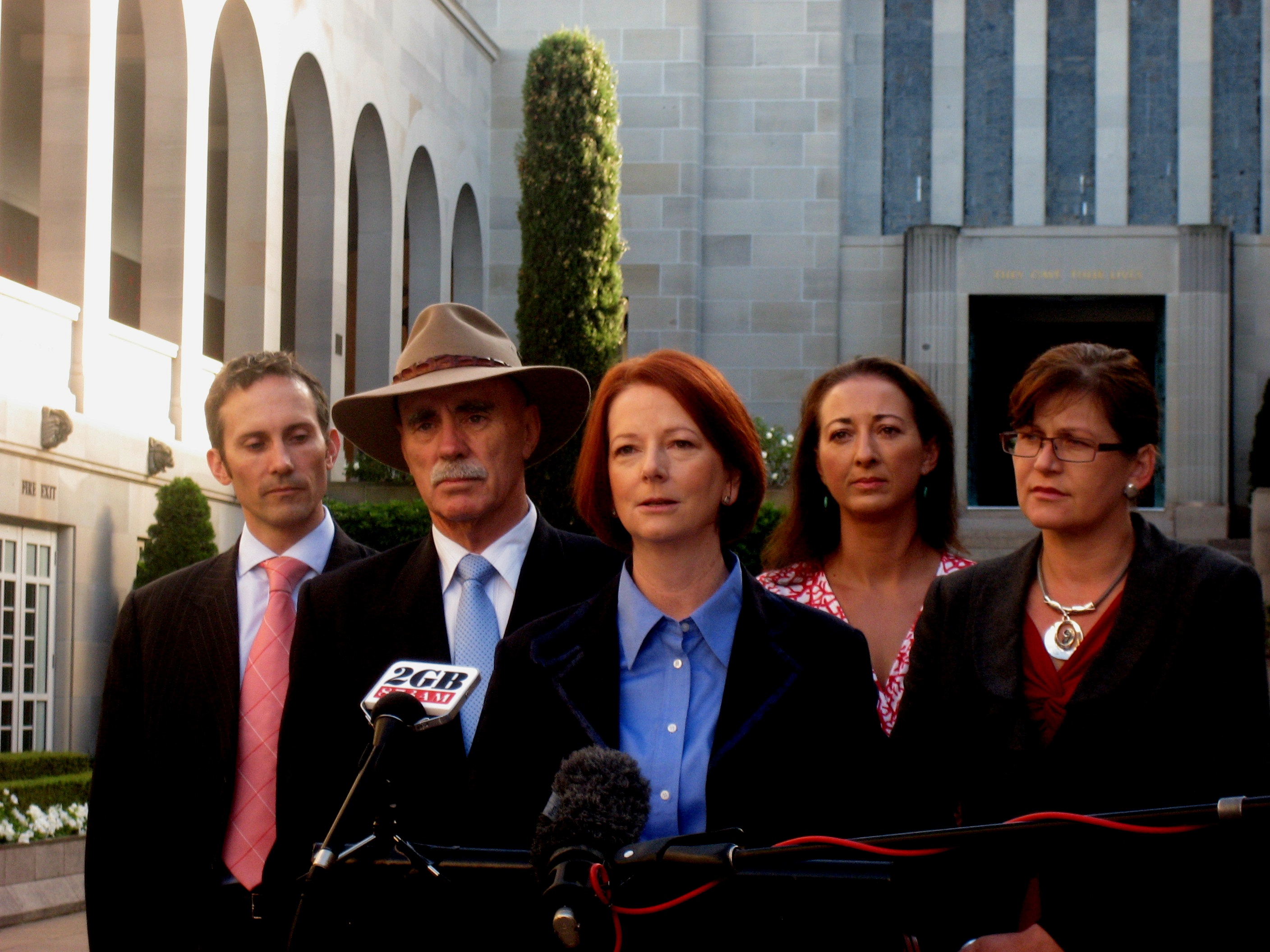 On the subject of political leaders. We know we are to pray for them but is it right for believers to criticize them?

Dave confirmed the Scriptures saying it’s an explicit command to pray for our leaders, but that doesn’t mean we agree with them.

“It also doesn’t mean we shouldn’t call out injustice and oppression whenever we see it,” Dave advised, reaffirming how imperative it is for Christians to be involved in society.

“Isaiah 1:17 ‘Cease to do evil, learn to do good.’ That’s basic Christianity, that’s discipleship 101, but then it goes on. ‘Seek justice, rebuke the oppressor, defend the fatherless and plead for the widow.’”

Dave said this Scripture takes us outside our personal discipleship.

“That’s public discipleship. We need to resist evil. Rebuking the oppressor is not something that’s done internally. That requires social interaction.”

David Pellowe announced that part of the purpose of his ‘show’ is to help inform believers about the real issues going on, with facts, data and evidence behind the narratives we’re given.

He said he receives plenty of knee-jerk reactions from people who are offended by the title of his show ‘Church and State’.

“They angrily and loudly say, ‘What right do you have to comment on something that has nothing to do with theology?” Dave voiced, saying we’re hearing from many of these ‘loud voices’.

He said it’s very important not to be distracted by them.

“In the live forums I’ve been doing where I’ve invited a very mixed audience; some Christian, some secular, some atheists.”

“It’s incredible and even surprising to me, that face to face, these people who won’t speak up publicly…atheists in front of a packed room, will come up to the microphone to ask a question, they’ll say ‘Hi, I’m an atheist and I believe Australia needs to be re-evangelised.” Dave said he’s been inspired by Right wing commentator Andrew Bolt who describes himself as an agnostic.

“He’s said, ‘Where’s the church?’ ‘The church is a coward and it’s missing from the culture war.”

Then there’s Mark Latham, a former leader of the Australian Labor Party, who said he’s not a Christian and doesn’t go to church, but believes the church has a place in these public conversations.

Dave concluded by saying the church is not restricted to just pastors and priests.

Dave Pellowe is an online talk show host whose website features guests with whom he has discussed and debated the public issues of the day.

As the home page indicates the website provides ‘unchained common sense without political correctness.’ The objective is to help rebuild the strong Judeo-Christian values that were a prominent foundation and influence upon Australian society.