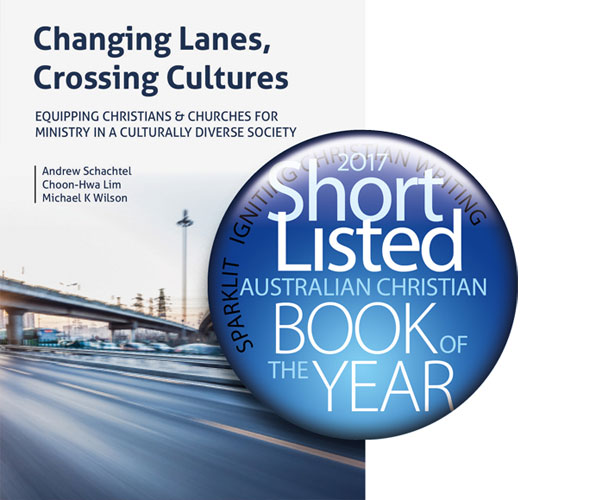 Many of the several million people who’ve made Australia home in recent times have had very little contact with Christian believers.

That’s given rise to a book covering the issue with content to help Christians and churches understand how best to implement a vibrant cross-cultural ministry.

Mike has spent two decades helping churches reach out to those from other cultures within their communities, and said he and the other two authors were surprised to hear the book had been nominated for the award.

“We’re hopeful that more churches will be encouraged all the more to use the book. That’s what we want to see. We want to see the book used so hopefully this will give it a boost,” Mike said.

“The statistics show it as well. We’ve just been given the 2016 census data and that shows the trend is increasing.”

The data revealed about 30 percent of Australia’s population was born overseas with more than 20 percent speaking another language at home other than English. 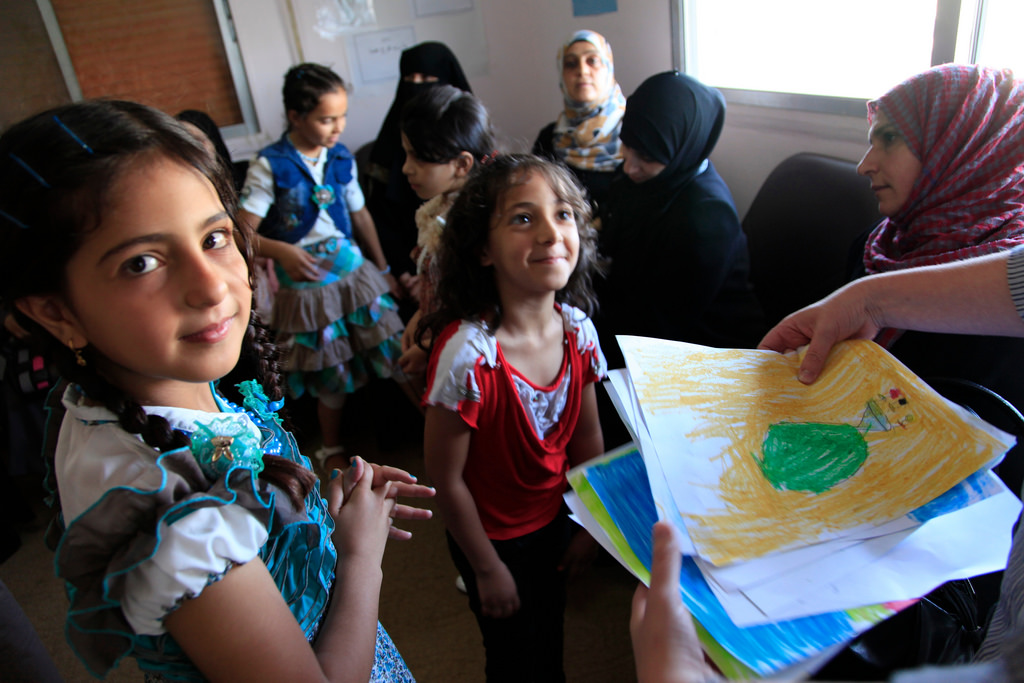 “Many of them have had little exposure to Christians and the Gospel of Jesus,” Andrew repeated.

Psychologist Choon-Hwa Lim said the change we’re seeing in our social environment has created a real need to connect at a very interpersonal level.

Mike Wilson said that at any point of time there’s something like 400-thousand or so international students in Australia.

“Many of those students are from people groups that have never been reached or penetrated with the Gospel.”

“If we can win such students to Christ and disciple them, then through them we can begin to reach these people groups,” Mike shared.

He said it’s a sad thing that many of these international students never cross the door of an Australian home or have any Christian contact.

“It’s a really strategic group of people to get to know. Many of them would appreciate that,” Mike related saying it’s a great opportunity for us.

Mike said churches can make a real contribution toward breaking down the racist tag and embrace these people with the love of Christ.

Interserve has a program that involves engaging with migrants and foreign students and Andrew Schachtel reported it’s gaining traction in the capital cities.

“The momentum is growing with our people working with those from the Middle East and East Asia. They’re teaching English as a second language and working in areas of hospitality and showing kindness and the love of Christ,” Andrew explained.

The program is designed to create a multiplier effect as Australian Christians become involved in this cross-cultural ministry.

Interpersonal communication provides the way to change lanes as the book’s title so aptly puts it. To that end, Choon-Hwa Lim said there’s a need for Australians to understand another culture if they’re to communicate effectively.

“Culture is a social construct and a concept where people behave differently because of their upbringing and beliefs,” Choon-Hwa observed before describing her own simple method of looking at culture.

“That’s to look at the beliefs, the values, and the social practices of people. If you can break it down to a more practical definition, then we can start to recognize when we are encountering a cultural difference and not a personal difference,” Choon-Hwa clarified.

An example of a cultural difference is the way people dress.

“There are physical manifestations of cultural differences and these are relatively easy to accommodate. But just trying to understand people’s beliefs and values.”

“If we could just think about the way a conversation is coming across then that gives us a starting point for how we can adapt,” Choon-Hwa informed, saying to look at it differently can help us engage at a higher level.

“I think that can give us an opportunity to share the Gospel in a meaningful way,” said Choon-Hwa.

As far as the church is concerned Mike Wilson claimed it’s not only the pastor’s role or the leadership that’s critical.

“It might be lay people who have a real passion and a heart to reach out, so sometimes you find the movement is coming from the bottom up. So I guess it works both ways, but we’d certainly love to see leaders developing more of a passion and interest for cross-cultural ministry,” Mike declared, saying that can go back to the way pastors are trained.

“When they’re undergoing their Bible and theological training we’d love to see them being integrated into that with training in mission and intercultural communication.”

Most migrants want to integrate’

Andrew Schachtel said there are obvious signs that can be observed in a suburb as to the degree of its multi-ethnicity. 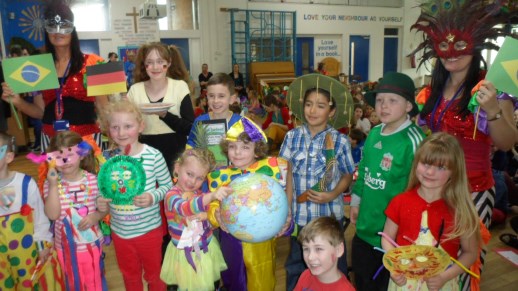 “The data is very strong now so you can hone into those smaller sub-groups. You can get data that will show you the ethnic backgrounds of people, how many were born in Australia, and the languages spoken at home in that suburb,” Andrew said, saying churches are using the data to help prioritise there ministries to their individual communities.

Most migrants and students who’ve come to Australia have already decided they want to integrate into the community.

“For migrants just to come here is a pretty major step. Now when they are willing to step into a church that’s another indication they’re prepared to come to be a part of it. But to what extent that’s another question altogether,” said Choon-Hwa, saying we then need to think about how we can make them more comfortable rather than just welcoming them.

Many of these migrants are on their own when they come to Australia. And they want local friends.

Choon-Hwa said they’re looking for people who have local cultural knowledge, a cultural understanding, and those who can give them a helping hand.

“A key ingredient of good mental health is connectiveness,” said Choon-Hwa. “A connectiveness with people, individuals and community. When we make those connections that’s when they will start to open up.”

She said they will then discuss what’s on their hearts and minds.

“And that means lots of opportunities to share how Jesus can be a friend in your life.”

“Changing Lanes, Crossing Cultures. Equipping Christians and churches for ministry in a culturally diverse society” is a very practical guide to cross-cultural ministry. Its three authors are all cross-cultural practitioners in Australia. Andrew Schachtel worked overseas with Interserve for more than 20 years, and now serves as a team member of Interserve’s CultureConnect program engaging migrants, refugees and international students. Choon-Hwa Lim has a psychology private practice, lectures in Intercultural Communications, and has experience in developing international ministry in churches. Mike Wilson has for over two decades been helping churches to reach out to people across cultures, and has lectured on ministering across cultures at a number of Bible Colleges. He also has overseas experience.

Why “Changing Lanes”? As Christians and churches in Australia face the cultural changes taking place in our cities and towns, there’s a need to learn appropriate and effective new skills, and change approaches and directions in how we do ministry. This book will aid Christians and churches as they undertake the crucial, challenging but very rewarding process of changing lanes in an increasingly multicultural environment.