When you hear LGBTQ … ‘T’ is for Transgender. 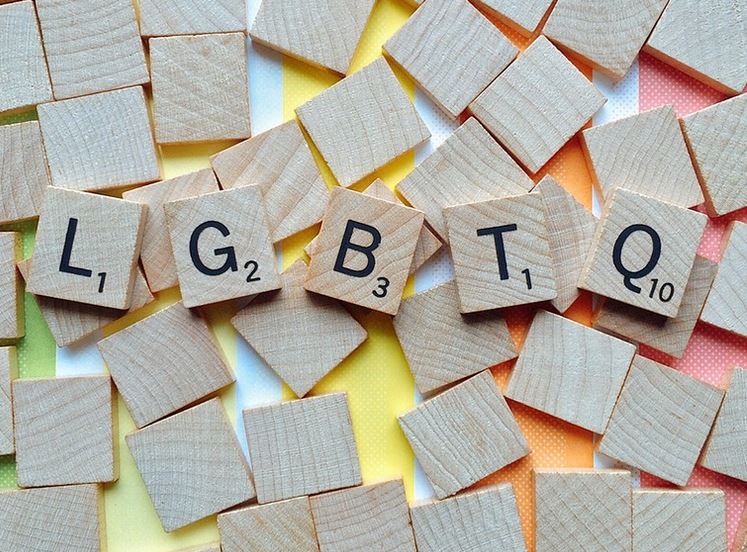 Transgender is one of the gender-definitions that goes hand in hand with the push for same-sex marriage. Not too many years ago it was an unfamiliar term but today it is part of everyday language, and is pushing into every area of society.

It’s not just adults who have to figure out how to respond to the idea of someone identifying as transgender – kids too are being confronted – from boys wearing dresses to school or boys using girls toilets if they choose to identify as female – and in some cases the idea being promoted in schools (as demonstrated in the Safe Schools program).

Brett Ryan is the CEO of Focus on the Family Australia and told Vision they’re fielding questions from concerned parents about how to help their kids understand the issues and be able to respond well. And the biggest question they ask is for themselves, ‘How do I talk to my kids about this issue?’

“It seems that it’s not a matter of if but when these things are going to enter into our young people’s world,” Brett informed, saying parents are trying to work out how best to navigate this. “We live in a broken, fallen world and there are many people who are confused and many who are being manipulated by the popular culture, media, even in politics and even in academia,”

“There’s a constant stirring of ‘It’s OK to think this way, this is the way you should think and we should celebrate it’.” – Brett Ryan

“There’s a constant stirring of ‘It’s OK to think this way, this is the way you should think and we should celebrate it’…. But for a person who has been brought up in a traditional environment it can be more fearful and more confusing as to how to respond to that. This is because of the fear of being labelled and hated and persecuted because of a traditional value we’ve held dear to our hearts and minds for thousands of years.”

Brett said this can be very disconcerting, especially for a young person.

‘Start by going back to the beginning’

“God created us in His image and that’s the best place to start. He created them male and female and we can reinforce that. There’s nothing in the Bible that talks about He made them different, it was male and female,” Brett confirmed, saying that God is genderless.

“He, God the Father, is a Spirit which means He identifies both feminine and masculine qualities,” was Brett’s understanding of the Scriptures.

According to Brett, with that knowledge we can celebrate being masculine and being feminine. We should enforce that and encourage our young people to celebrate either being a boy or being a girl. And that’s to be cherished and valued,” Brett said.

Brett said a young person can understand that if they come from a Biblical worldview they’ll understand that God created everything perfectly and that He also created man in His image. “that’s a great thing to hold onto for young people,” Brett highlighted.

“You can’t say male and female otherwise you would be labelled heterocentric or using heteronormative language. In other words, we can’t use male or female pronouns and that you don’t have to have a mother and a father on a birth certificate,” Brett informed. “This is the language that is infiltrating that implies mothers and fathers don’t really play an important role…. But parents do!”

Another word in the genderless lexicon is ‘dysphoria’ which applies to someone who has a profound state of unease or dissatisfaction with their gender. It’s a psychiatric term for people distressed or concerned they’ve been born in the wrong body. “They’ve got all the external or internal organs that identify them to be male or female. But their identity as to how they want to express themselves is different from that. That’s where it’s coined the phrase dysphoria,” Brett explained.

‘Be loving and kind’

Speaking of how hostility toward gender confused people splits relationships in communities, workplaces, homes and in churches, Brett said “God loves us all and we need to reinforce that and even though someone may have a different belief or have chosen a different way of life, it means we can still be loving and kind towards that person even though they maybe hostile towards us.”

However it’s difficult for younger people to show grace and mercy. “No one, adults too, likes to be labelled a hater or a homophobe or something quite derogatory. But at the same time we can still show grace and mercy,” Brett remarked, saying we need to monitor our attitude, our heart and tone. “That’s because you can’t enter into an argument and fight an argument with another argument.”

‘Listen. But don’t be a doormat’

“We need to learn to listen to where people are coming from and understand people are going through a lot of pain, trials and challenges, and they’re looking for someone who’s real in their faith… We need to stand firm on our righteous foundation and believe that we know, and we know that we know, that God created us in His image, both male and female.”

“We need to earn the right to speak into people’s lives and to listen, however, we’re not meant to be doormats either,” – Brett Ryan.

However, communicating the truth to children in a sensitive way is expected to be the biggest challenge for parents and carers. Start with questions is Brett’s key advice.

Parents have what Brett described as ‘first voice privilege.’

“Kids see you as the ultimate authority especially when they’re younger. When they’re teenagers they think they know it all. And you don’t have to be an expert…. Even identifying that you don’t understand it all, but you will find the answers especially when they’ve a question you don’t know the answer to,” Brett said, advising not to show frustration and anger. “You need to show them grace and mercy like God has shown us. We’re all fallen, we’re not ideal beings we’re broken people and our young people need to pick that up.”

‘Secure children in a confused world’

The summary of Brett’s advice to parents is to understand that we are born male or female, but some people are confused – God didn’t make them that way, pointing out that “even the experts haven’t come to a conclusion about this.”

He said parents can convey their appreciation of their children’s sex in a celebratory way.

“We need to show them a role model of dignity and respect for all people,” – Brett Ryan

Focus on the Family Australia CEO, Brett Ryan, and his wife, Kate, were married in their early twenties after dating for two years. Their courtship featured Brett putting romantic messages on Kate’s windscreen. However, married life has not been without its challenges. They share how their strong faith and friendship – along with a healthy sense of humour – has helped them overcome numerous life challenges. 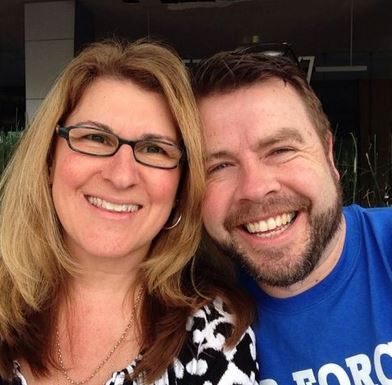