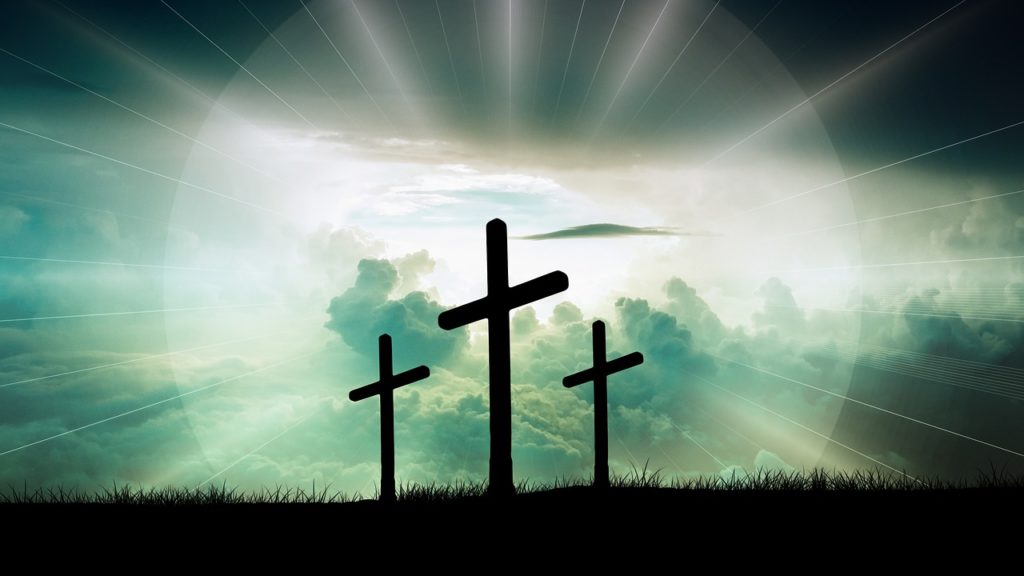 Unaware their conversion is underway

“I interviewed people who had come to faith within the previous two years, whose stories were really fresh.”

“He called himself a ‘militant evangelical atheist’. He was very enthusiastic about telling Christians why they were wrong and why their beliefs were silly and flawed.”

“He sensed that the atheism he had held to was inadequate and he was drawn into a connection with God.”

“Eventually they came to a point of realisation they were Christians,” said Lynne Taylor.

Coming to faith in Christ or having an encounter with God are just a couple of the captions we use to express when belief is born in the heart of an individual.

God turns hearts toward Him

But what about new converts not churched when they come to Christ. What do they have in common? 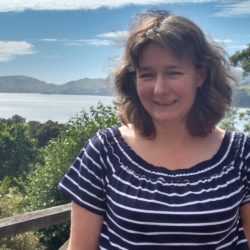 Surely people don’t just convert on a whim? Not at all. There are deep processes happening in their hearts.

Lynne Taylor has recently finished a major research project investigating why people become Christians today. (Lynne, a New Zealander, has been rewarded with a PhD for her efforts.)

Lynne, who was living in Adelaide Australia at the time and doing her PhD at Flinders University, said she’s always been interested in discovering how God does things. In this instance, how He changes and turns hearts toward Him.

“I was interested to learn why it was that people who had come from no church background were finding faith.”

No church background, no Bible stories

“There’s been a bit of work done on why people leave the church, but I thought as Christians it’s great to understand why people come to faith,” Lynne explained saying the information can then do more to help those processes.

As a result, Lynne’s accumulated many stories, evidence and statistics. But it was qualitative research – small on numbers, big on detail.

“I deliberately chose people who had come to the Christian faith from no church background. They weren’t people who’d been steeped in the stories of faith at an early age.”

“They are people who had come to faith generally as adults or older young people.”

“I also interviewed people who had conversions within the previous two years. Their stories were really fresh and they hadn’t had a chance to reinterpret or change their understanding of their salvation on the basis of later experiences and theological understandings,” Lynne acknowledged.

How they see their faith forming

“Those were two things that made my project quite unique. I allowed the stories and the reflections that came out of them to shape the theory I developed of why people are finding faith today.”

Coinciding with the project, Lynne chose to immerse herself in a read-a-thon of biblical studies, theology and the social sciences alongside her new believers interviews.

“This was to try and understand what others think and how they see faith forming.”

Another sideline to Lynne’s study is the growing demographic of those who haven’t grown up in the church. She said this is counter to the style and content of evangelism that’s constructed and presented most times by those based on their own experiences.

“I had a hunch this was going to be different for people who hadn’t been brought up in that context,” Lynne observed.

Twenty years to make a decision

As for those who’ve had some Christian background, their conversion to faith can still be a very long-term process. 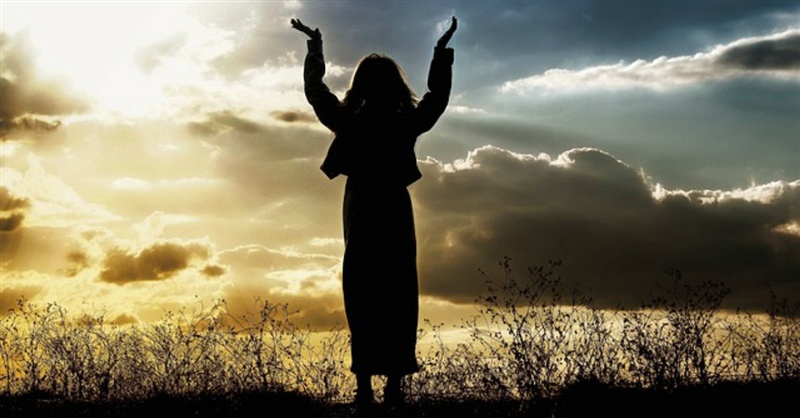 “For one of the women I interviewed it had taken about twenty years before she had a really significant encounter with God and knowing it was God. It took her all of those twenty years to want to name herself as a follower of Christ.”

Lynne paid tribute to the faithfulness of this woman’s Christian friends who stayed in contact with her.

“To care for her over that period of time was so crucial.”

For unchurched believers there is a first stage of the conversion process.

“In its beginnings, for the most part they’re unaware the conversion process is underway,” Lynne discovered.

“Often it’s in hindsight they look back and can see and articulate what had happened. But the process began with some sort of exposure to Christianity.’

The trigger – either positive or negative

Lynne informed this was often through a friend, a family member or a work colleague.

“Then something tended to happen or acted as a trigger or a catalyst that got them exploring this whole faith business in a bit more detail.”

“It could have been something that was quite positive, just wondering or noticing something and exploring it further. Or it could be something negative like a relationship breakup, or something bad that happened that caused then to rethink about life.”

Then there’s the time when they start to engage in a variety of spiritual practices.

“This included going to church,” said Lynne. She mentioned Bible reading, fellowshiping with other Christians, and praying and engaging in Bible studies.

The conversion journey – many stages

“Usually their engagement came following the invitation of a Christian friend. Although that wasn’t always the case. Sometimes they began those sorts of practices before they were invited.”

As Lynne delved into her selection of new converts and their journey, she discovered that during their progress there were many stages occurring underneath where they were continuing to say yes to the conversion process.

“And we’ll continue to pray, to read the Bible, to go to church, whatever it was they were doing,” Lynne noted, saying they’d passed the point of turning back.

“Eventually they came to a point of realisation that they were Christians.”

“There were less dramatic conversion events and more realisations they had been formed as people of Christian faith and they were happy to name that for themselves.”

But what about hard-core atheists who might be cynical about all this religious talk?

Lynne said there was one particular person who would qualify for that category.

“He called himself a ‘militant evangelical atheist’. He was very enthusiastic about telling Christians why they were wrong and why their beliefs were silly and flawed.”

Lynne said the man had been given an initial experience of Christianity from his grandparents and had gone to church a couple of times as a child. 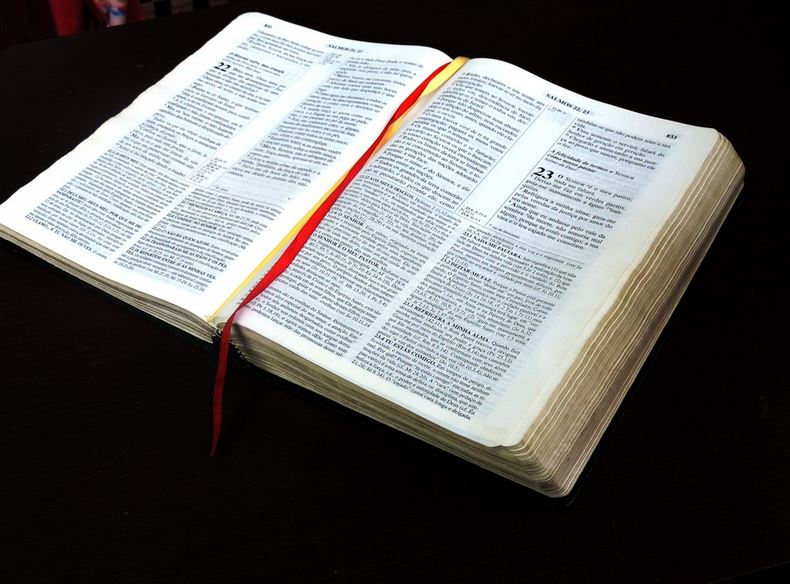 “The trigger for him came when he noticed a Bible in his bookcase. He thought, ‘I’m going to read that and see what these silly Christians believe.’”

A deeper level of activity

After he had obtained a Bible more readable than the KJV on his bookshelf, a six-month process of wrestling with God followed.

“He sensed that the atheism he had held to was inadequate and he was drawn into a connection with God.”

Lynne Taylor came to a conclusion through her study that there was a deeper level of activity taking place in the coming to faith of those who had not had any previous Christian experience.

“I identified six things I call ‘affects’. They’re like emotions but much deeper. It’s those things that really keep the (conversion) process going.”

“They were things like a sense of yearning or a wanting more, a dissatisfaction and yearning for more.”

Lynne said these people had a desire to live better, be better persons, and become the person they really were.

“They were two things that really motivated their searching and journeys and acted often as a kind of a starting point for that process.”

Another thing they realised was that faith relates to everyday life and it was often other Christians who helped them to see that reality.

“They realised that faith actually made sense to everyday life. It was meaningful for people and could be meaningful to them,” Lynne confirmed. 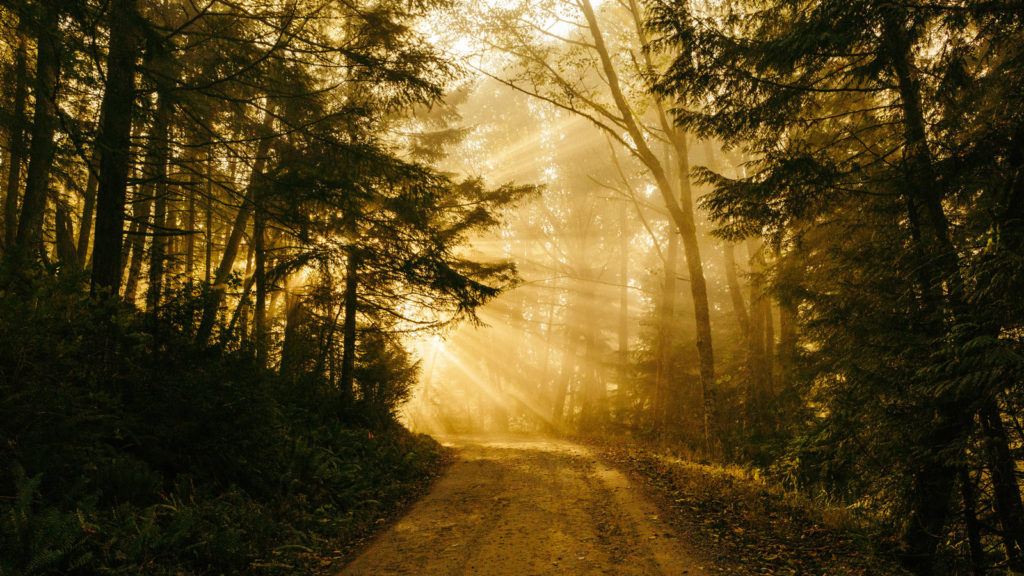 Lynne Taylor is a pastor and researcher who was awarded a PhD in theology from Flinders University of South Australia after she used a methodology of grounded theory to investigate why people are becoming Christians in Australia today.

Lynne was intrigued to understand how God is at work, exploring the conversion experiences of previously unchurched new Christians. The results? The journey to faith today is proving to be different than what might have been expected. Her findings will challenge perspectives – and may have many of us reflecting for months, because our culture has changed and God is drawing people to Himself in new ways.

“More and more people are coming to the Lord…I get the impression God is on the move….things are happening!” “I believe the early signs of revival are being generated by the Holy Spirit.” “The supernatural nature of the conversions I’ve been se (More)

‘Is the Mission Field Calling You?’ Grahame Martin

Grahame Martin’s memories as a missionary in Papua New Guinea are colourful. “Then in the 1980s this missionary called up and said ‘they’ve just killed five people on the air-strip and they’re cooking them.” And on another occasion when they were (More)

“I just didn’t like God!” – The Personal Testimony of Dave Jensen

Dave Jensen by his own admission was a drinker, fighter and womanizer in the Australian Army. But something happened that changed his life. Dave Jensen and family In his later twenties he became a born again Christian in a story with a twist (More)