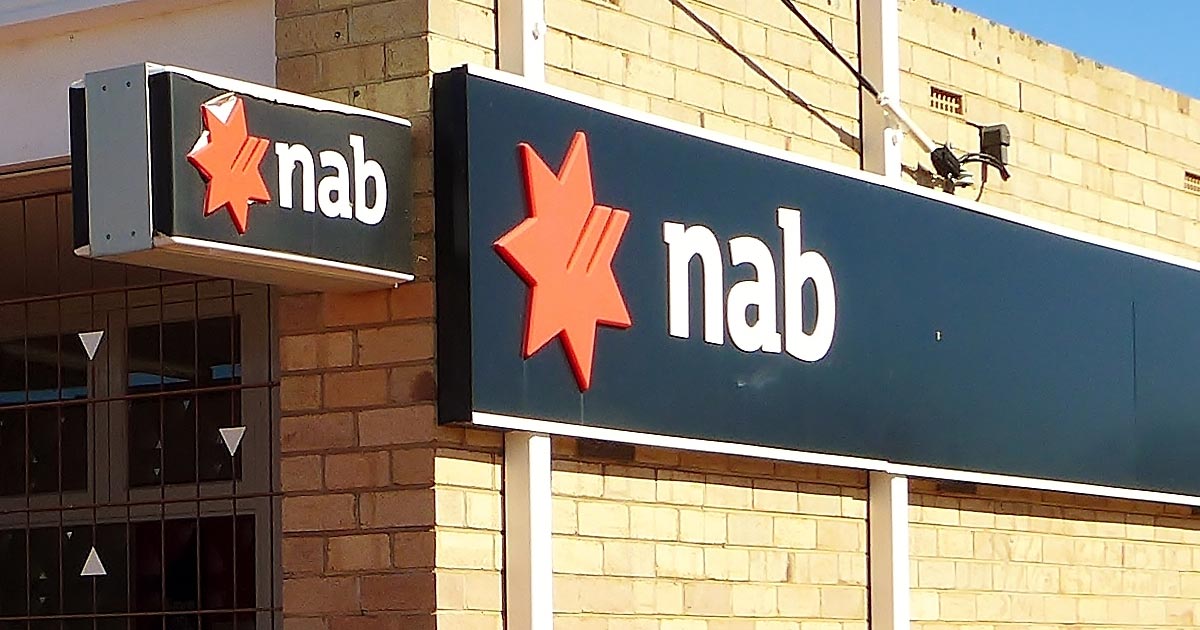 Two of the nation’s biggest banks have slashed key deposit rates to virtually zero, leaving millions of Australians who depend on the interest from their savings with almost no extra income.

ANZ Bank and National Australia Bank have reduced the rates they are offering on their basic saver accounts, just days after the Reserve Bank of Australia’s most recent cut to official interest rates.

According to financial services research firm Canstar, ANZ has halved its online saver base interest rate to 0.15 per cent. It has kept its introductory rate on the account at 1.8 per cent.

The base rate on its progress saver account remains at 0.01 per cent, although it has sliced a full 0.25 percentage points from the bonus rate on this type of account to 1.95 per cent.

NAB has sliced rates on a range of its savings accounts by between 0.1 and 0.19 per cent. The base rate on its iSaver account and its reward saver account is now 0.11 per cent.

When NAB announced last week it was cutting its mortgage rates, it said it would not cut its savings rates by any more than 0.19 percentage points.

NAB is paying 1.26 per cent on balances of more than $250,000 for its retirement account. Balances less than that are attracting rates of between 0.1 and 1.06 per cent.

Across most of the savings accounts from both banks, depositors are earning far less than the inflation rate, meaning in real terms they are going backwards.

All of the major banks offer higher rates for special deposit accounts as long as customers meet certain conditions. ANZ’s progress saver account offers a bonus 1.94 per cent rate provided people make at least one deposit worth $10 a month and have no withdrawals during the month.

NAB’s reward saver offers a bonus 1.75 per cent but also requires at least one deposit and no withdrawals a month.

When the RBA started its latest round of interest rate cuts, governor Philip Lowe recognised that depositors would be hurt, saying he expected many letters and emails from those affected.

There could be even more pain for savers with growing expectations the June-quarter consumer price index report, due on July 31, will show a further step down in inflation.