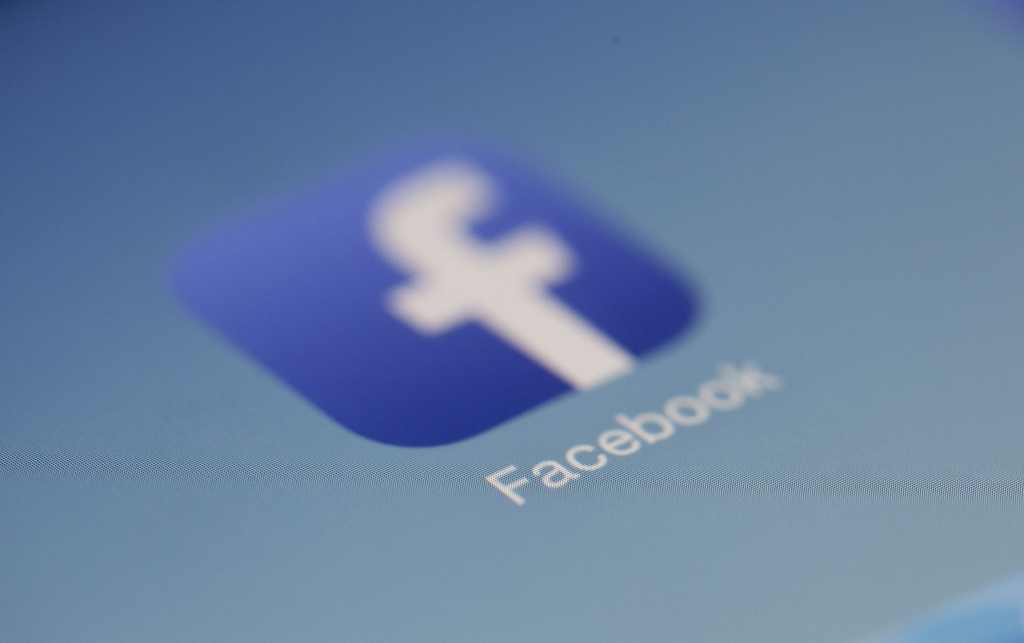 Facebook will still allow US-based political candidates to run branded content on its social networking platforms, but a new tagging tool will allow the content to be more easily identified as a paid partnership .

The strategy of paying social media influencers to spread political messages is a recent trend, but rules surrounding the practice have been unclear.

In a statement, Facebook said, “After hearing from multiple campaigns, we agree that there’s a place for branded content in political discussion on our platforms.”

The new rules do not apply to an individual creating or sharing an unpaid post about a politician or political party.