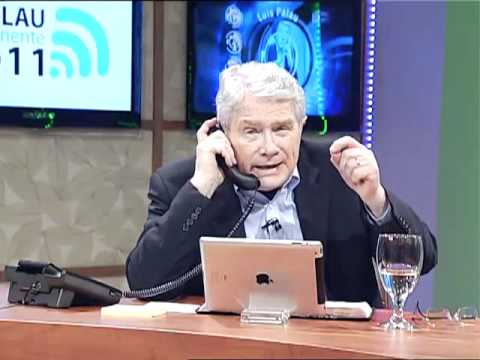 Hundreds of thousands of people were reached with the Good News of Jesus Christ through multiple live events and extensive media broadcasts as part of Luis Palau’s ‘FestiMadrid.’

My Christian Daily reports that the evangelistic campaign brought together more than 200 churches and trained 3,700 people across Spain in personal evangelism.

In the nation where less than 2% of the population claims to be evangelical, the week-long festival saturated Madrid and the surrounding region with the Gospel.

According to the Palau Association, the festival resulted in 2,538 people indicating a decision to follow Christ.