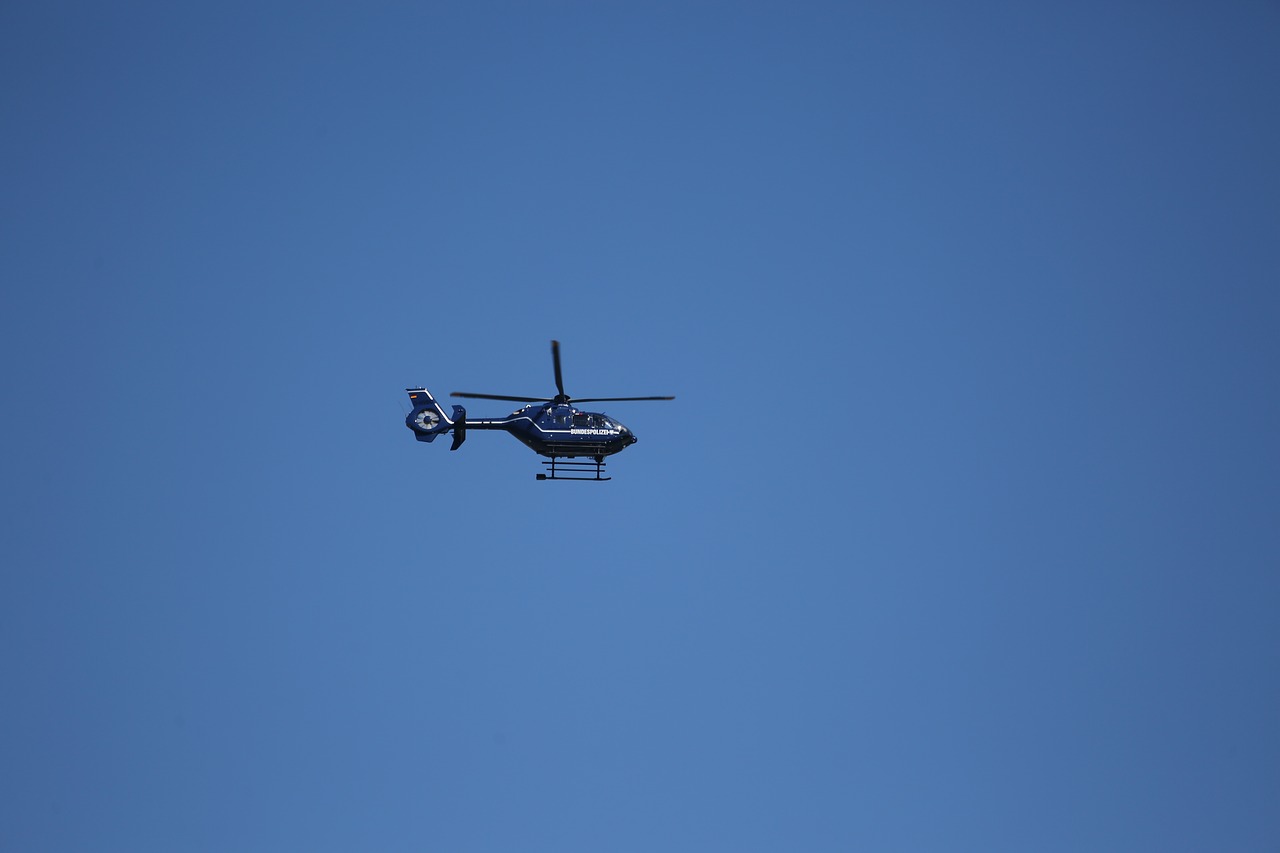 The Colombian army is searching for 11 people after a military helicopter crashed in the south of the country, local media report.

Six people were rescued alive after the helicopter was located in a rural area in Guaviare department, where it fell partially into a river, according to broadcaster Caracol.

The helicopter was carrying crew members and soldiers who were taking part in operations against dissidents from the former guerrilla group FARC, which signed a peace deal with the government in 2016.

The reason for the accident was not immediately known.