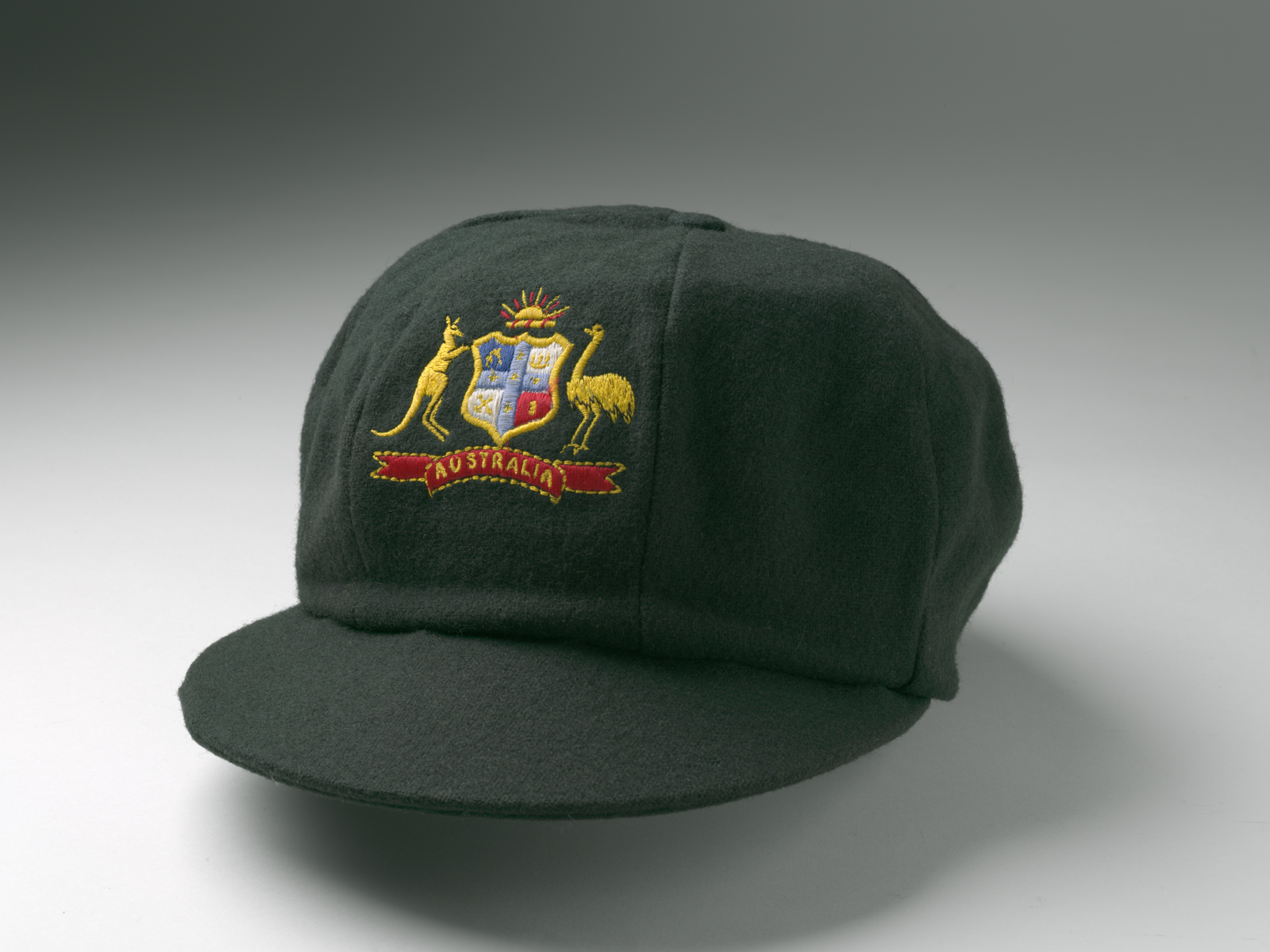 The final Ashes Test is serving as the latest chapter in Marsh’s stop-start career; social media trolls are already outraged and he is yet to deliver or face a ball.

The allrounder’s elevation, at the expense of Travis Head, is primarily because selectors want to ensure Australia’s fast bowlers are given some respite in the Oval series finale.

But it is a chance for Marsh to stand up and show the improvements he’s made since last year’s Boxing Day Test, when he last donned the baggy green.

Marsh was appointed vice-captain prior to the home summer of 2018-19 but things then went from bad to worse in a period he dubbed “the most challenging eight months of my life”.

The 27-year-old was cut from the Test side, suffered severe bleeding after a blow to the box at training, then was overlooked for the World Cup squad and lost his Cricket Australia contract.

“He got some pretty honest feedback when he was dropped,” Tim Paine said.

“About where he was at both physically and with his cricket.

“He had a choice to make. Either to sulk about it or to do something about it … Mitch at the moment is as fit as we’ve seen him. He’s worked his backside off.

“Certainly when he’s fitter, his bowling goes to another level. Obviously if you’re a boy the size he is, it’s hard to run in all day when you’re carrying a few extra kilos.”

Marsh hired a personal trainer and did some work at AFL club West Coast, wanting to leave no stone unturned as he hunted an Ashes recall.

“I didn’t have a lot of fun last summer. Spending time away from the game, it gives you a bit of time to reflect on what you need to work on,” Marsh said after top-scoring in Australia’s recent tour game in Derby.

Paine didn’t reveal who delivered the forthright feedback but it’s believed to have come from national coach Justin Langer, a lifelong mentor for the son of good mate Geoff Marsh.

The captain added that Ben Stokes’ superb home summer with both bat and ball, and his work ethic, is something Marsh is “aspiring to”.

“We’ve constantly spoken to him about being at that level of fitness where you can bowl 25, 30 overs and then come out and score a hundred,” Paine said.

It’s four years since Shane Watson retired, having been dropped in favour of protege Marsh in England.

Marsh looked to have arrived when he scored two tons in the 2017-18 Ashes, then a match-winning 96 in the first Test of Australia’s ill-fated tour of South Africa in 2018, but ankle surgery stalled his development.