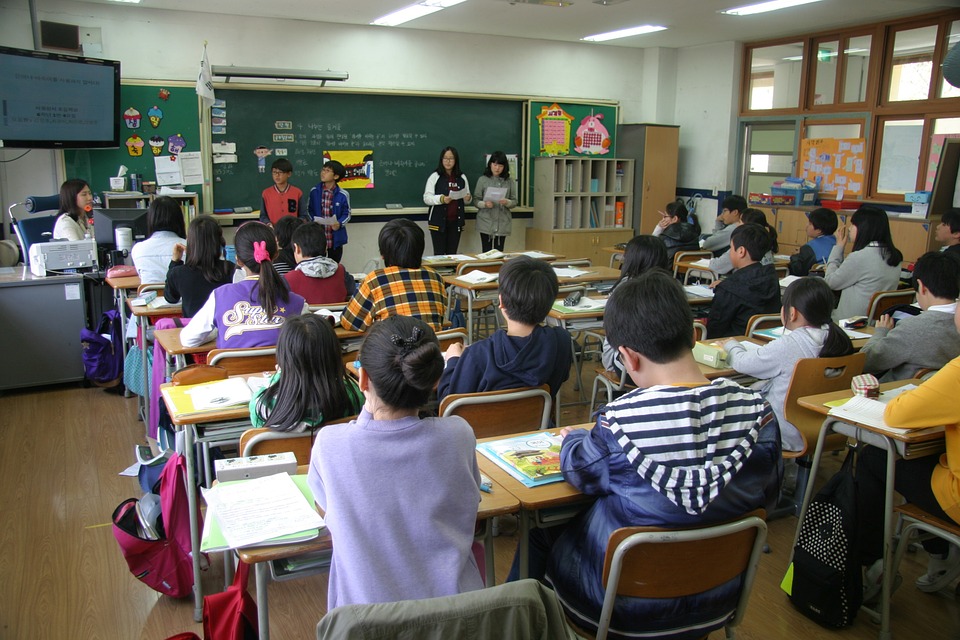 Scott Morrison sends his daughters to an independent Baptist school and rather than the local public school because he doesn’t want the “values of others” imposed on his children.

The new prime minister was asked about his stance on the controversial Safe Schools program.

“I don’t want the values of others being imposed on my children in my school, and I don’t think that should be happening in a public school or a private school,” he told Sydney radio 2GB.

“It’s not happening in the school I send my kids to, and that’s one of the reasons I send them there.

“That’s why I want to protect the religious freedoms of independent schools.”

A report by the Australian Christian Lobby found Children who disagree with these new understandings of sexuality and gender are exposed to humiliation and required to explain themselves.

The report highlighted that hat ‘gender’ and ‘sex’ and ‘sexual orientation’ are separate, non-binary and often incongruent.

While the government has affirmed that parents should have the capacity ‘opt out’, Safe Schools advocates for a whole of school approach, so the content is woven into every school subject.

The Lobby Group says parents can only ‘opt out’ of Safe Schools by removing their children from school completely.