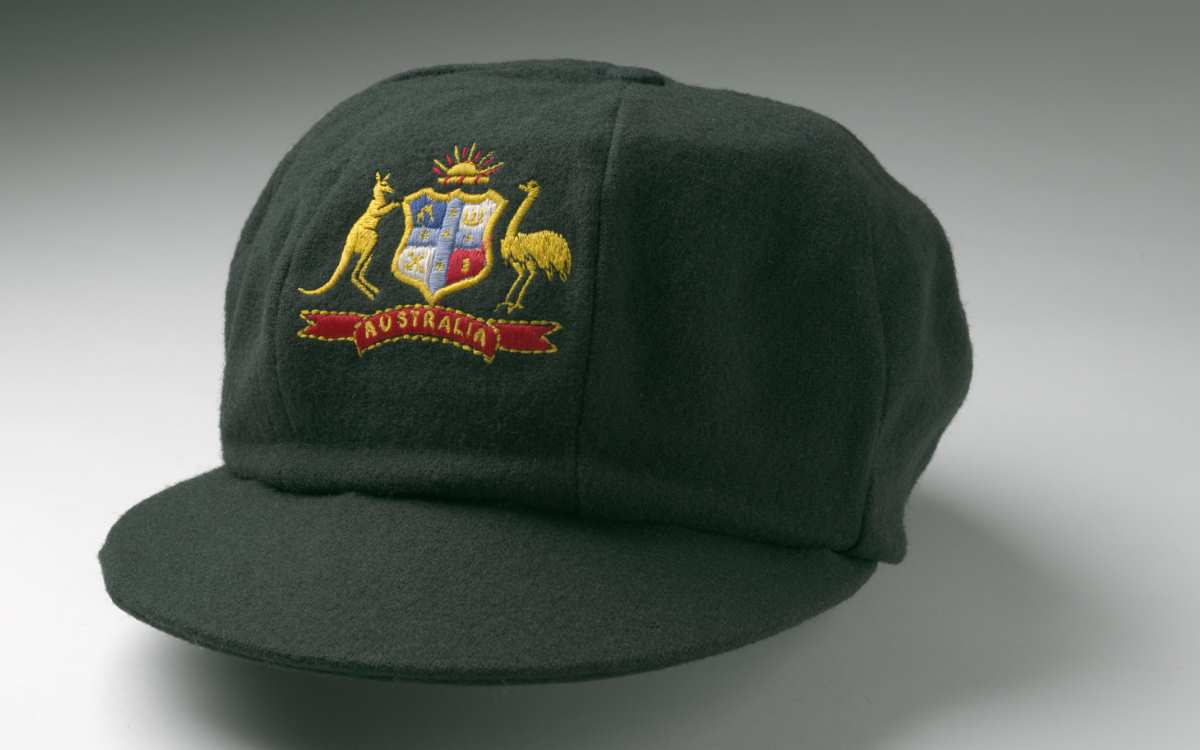 Steve Smith is free to return as captain of the Australian test team, but says even playing cricket right now is not a major priority.

He says the enforced break amid the coronavirus fallout could work in the players’ favour in the long run.

Smith says he’s not sure when he’ll next pick up a bat but that he’d love to return to the game sometime soon.

“It’s been a pretty long year, so this little sort of break isn’t a bad thing to freshen up a bit, physically and mentally,” he says.