Social Security Services Struggling To Keep Up With Spike In Demand 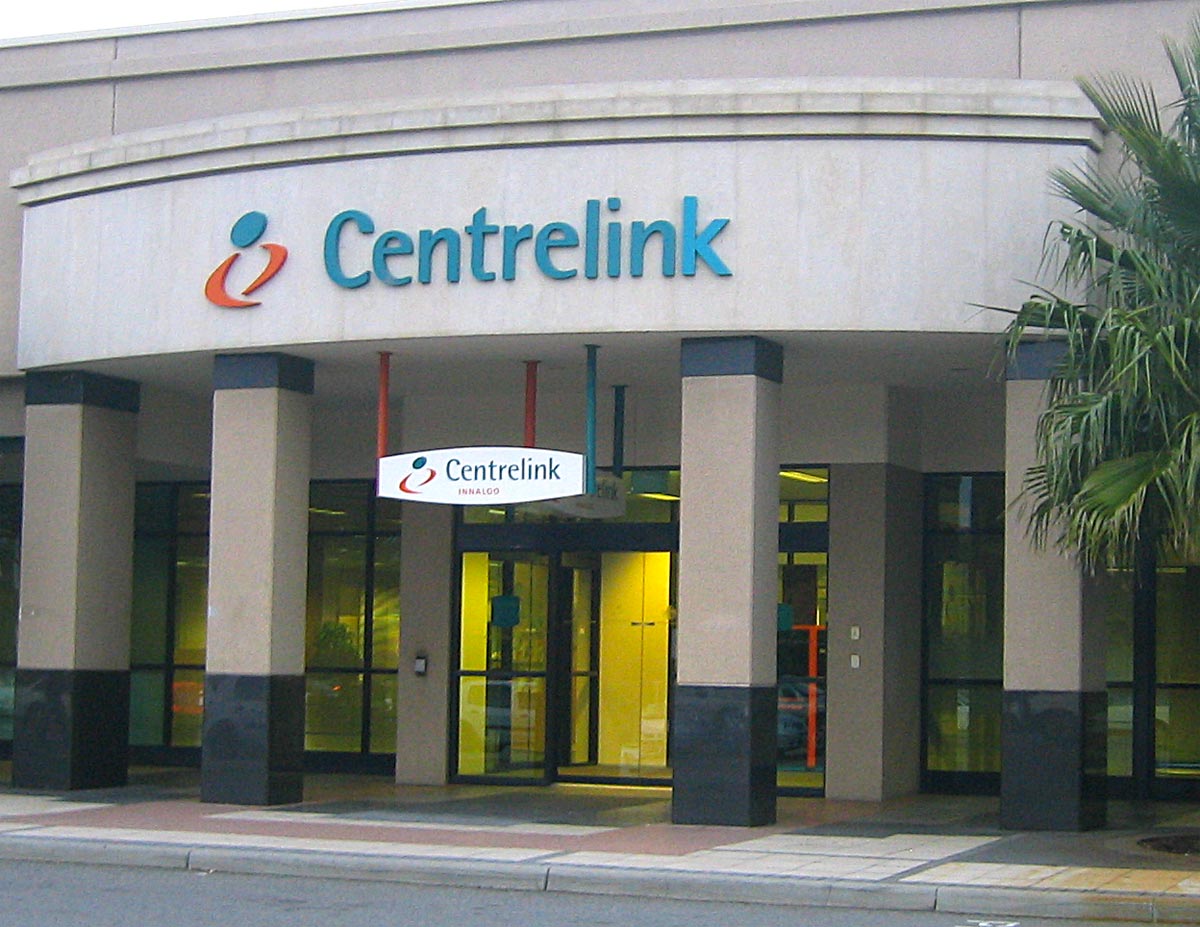 Thousands of Australians have queued outside Centrelink offices and the online portal for government services has crashed as people scramble to apply for benefits amid the coronavirus pandemic.

Mr Robert said the site could only handle 55,000 users at one time, insisting it was fine despite people being unable to access it.

“MyGov has not been offline, it’s simply suffered from a distributed denial of service attack this morning,” he told reporters in Canberra.

“At present there are delays, we don’t give a running commentary on delays.”

Mr Robert has urged people to go online to start their claims.

Centrelink will boost its workforce by 5000 people to deal with the influx of applicants and extend call centre hours.

But there will be fewer staff in offices due to social distancing requirements and no pop-up shopfronts are planned.

Many families, workers and business owners have been forced to seek social security payments as the pandemic throws the national economy into chaos.

The opposition is sceptical about Mr Robert’s claims the system was hacked.

“No one believes this,” Labor MP Tim Watts tweeted on Monday.

Nigel Phair from the UNSW Canberra Cyber centre said there had been no other indication from government that it was a malicious attack.

“Considering the amount of workers who are now displaced from their job and needing to apply for benefits it would be quite easy to overwhelm the Centrelink website and call centre operations,” he told AAP.

“When you add many people have more than one device (desktop, laptop, tablet, phone) and use each to try and apply then this traffic flow is exacerbated.”

“But at this hour of need, Australians are having to grapple with inadequate service, online glitches and a lack of planning to deal with demand at Centrelink shopfronts,” he said.

Right across the country, long queues of people snaked around blocks outside Centrelink offices.

First-time welfare recipients have been told they can only get a customer reference number by applying in person.

Mr Shorten said the minister must do better.

“He must ensure Centrelink services – online and in-person – are working now when Australians need them most.”