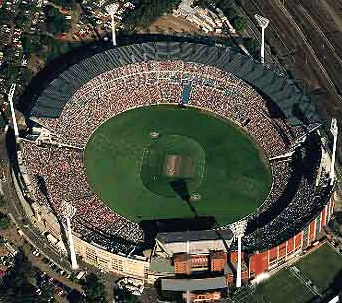 The COVID-19 pandemic is prompting the sporting world to enforce robust precautions in an attempt to keep spectators and athletes safe.

McLaren has withdrawn from the Australian Formula One Grand Prix, with SKY news and the BBC reporting the event has been postponed.

The Bahrain Grand Prix announced days ago, their event would go ahead without spectators present.

Soccer matches are being played to empty stadiums in Germany, France and Spain. While Italy has banned all sporting events from going ahead until at least April 3.

The US PGA Tour has announced it will continue its schedule of golf events, but through the first week of April will play without fans being allowed on the course.

The ATP has suspended its tennis tour for six weeks in response to coronavirus. All ATP tournaments scheduled up until April 20 have been cancelled, including the Miami Open and the Rolex Monte-Carlo Masters.

The NBA has also announced it is suspending its basketball season until further notice, with at least two players testing positive to COVID-19.

Anyone who attended the recent Women’s T-20 Cricket World Cup Final at the MCG has been advised to seek medical advice if they become ill, after it was revealed a man who attended the event has tested positive to the virus.