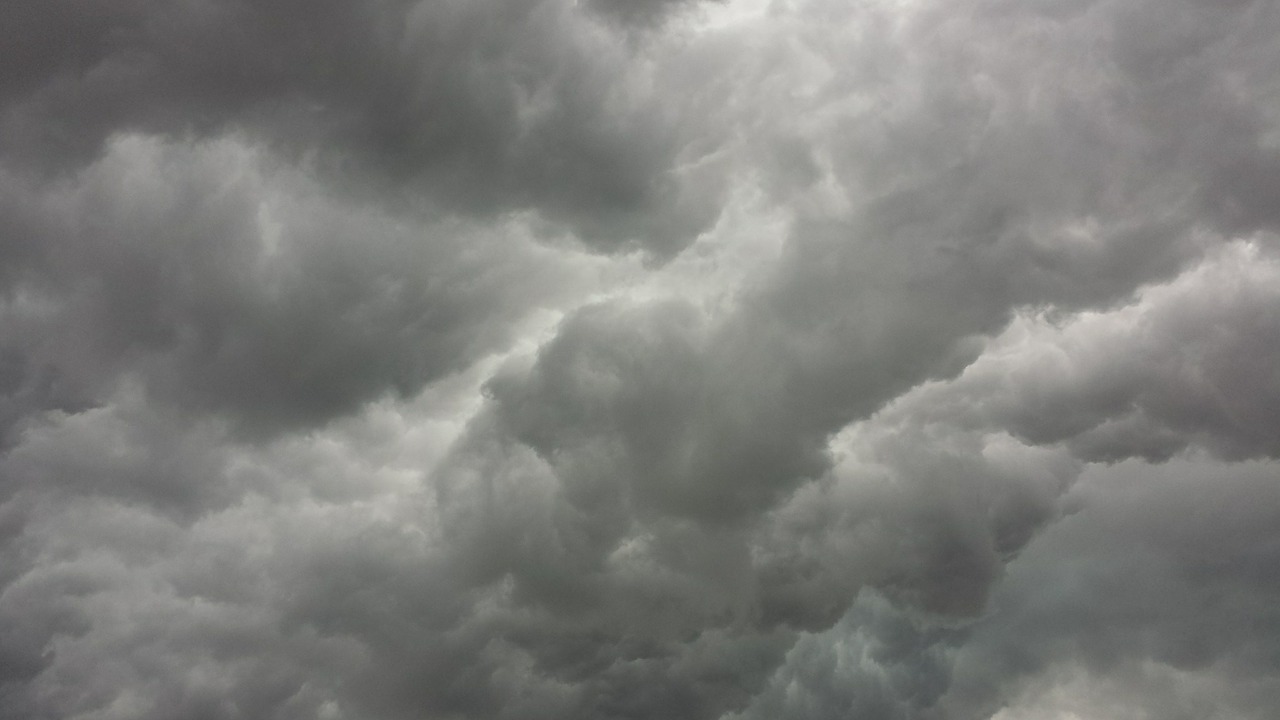 Victoria’s fire-ravaged northeast is expected to cop a drenching when thunderstorms hit the region on Saturday.

But authorities say that may not be all good news, posing the risk of landslides or debris strewn across the road.

The forecast comes after storms lashed Melbourne’s outer east and southeast on Friday, leading to flash flooding, fallen trees and cutting power to thousands of people.

Parts of Gippsland and the La Trobe Valley were also soaked by the storms from Friday afternoon.

The greatest rainfall totals were at Thorpdale in Gippsland and Cardinia in Melbourne’s southeast, which had both received 63mm by 9pm.

Their busiest unit was in southeastern Narre Warren, which dealt with 88 requests.

The conditions caused havoc for the city’s power networks, with AusNet reporting about 12,000 of its customers were without power about 4pm.

That figure was down to 6000 by 8.30pm and the company hoped to have power back for all of those customers by midnight.

Its crews planned to work through the night to restore power to those who had lost it due to issues such as fallen trees and bark.

The wet conditions may stick around until about 9am on Saturday in Melbourne but are expected to weaken as they continue moving east.

A Bureau of Meteorology thunderstorm warning remained in place for parts of East Gippsland, the Mallee, Northern Country and North East districts at 9.30pm on Friday.

Rain in the northeast could help temper bushfires still burning in the region.

“I think there will be some assistance – it is still hit and miss, so not a widespread rainfall event, but it will help generally,” Bureau of Meteorology senior forecaster Michael Efron told AAP.

“That heavy rainfall actually could be a concern though in terms of flash flooding and landslides, just given the lack of education in those areas.”