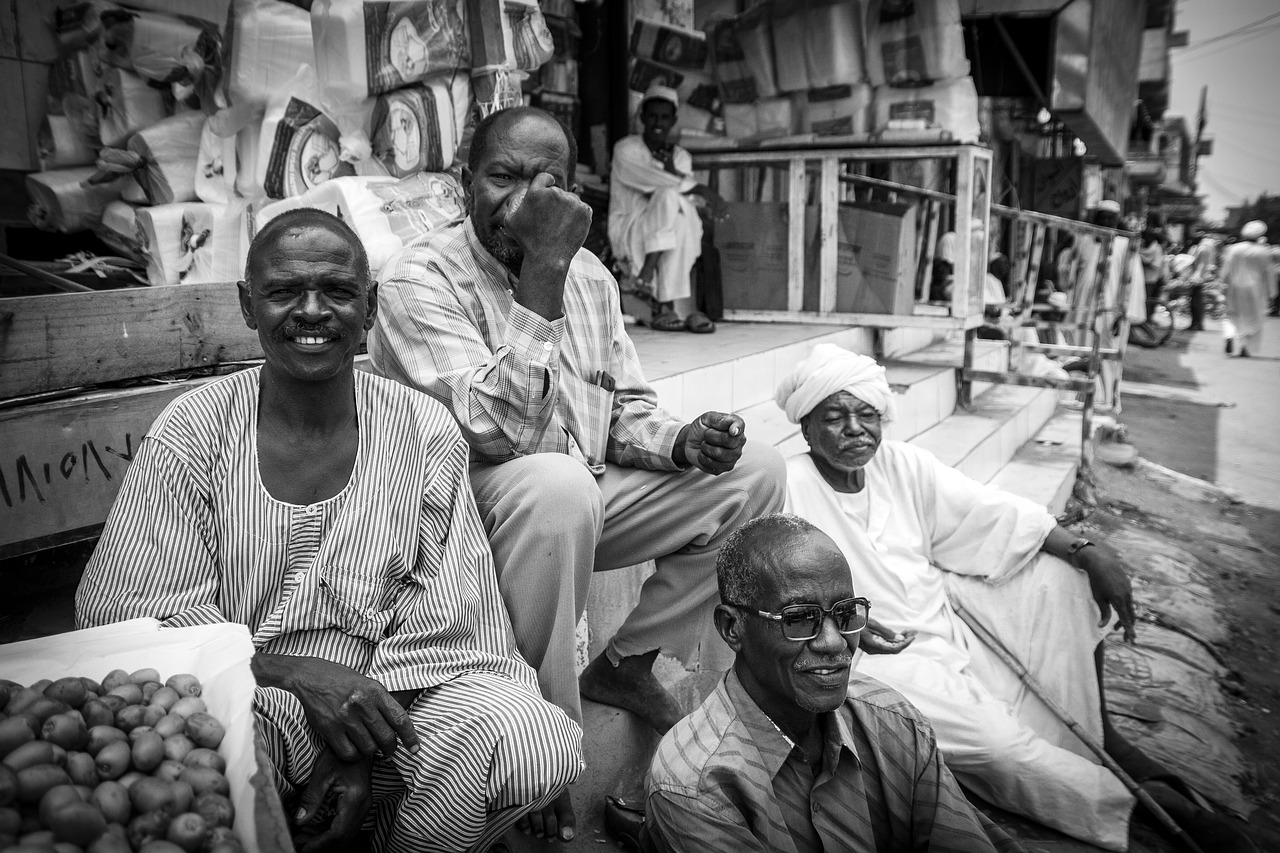 Several Sudanese believers have been attacked following calls from mosque leaders to rid the area of Christians.

The mosque leaders reportedly told their followers that the South Sudanese Christians were infidels, criminals and brewers of alcohol.

Morning Star News reports that imams called for residents to rid Christians from the “Muslim area.”

A source who requested anonymity says attacks on Christians in the area followed that evening and the next day – with one man fatally wounded.

In other incidents, young Muslim men beat Christians as they left a market – declaring that they would burn the premises down.

The attacks came amid hopes that persecution of Christians would decline under the new transitional government.

Sudan is ranked 7th on the Open Doors 2020 World Watch List of countries where it is most difficult to be a Christian.