Tennis Stars Have Mixed Views on US Open Organisation 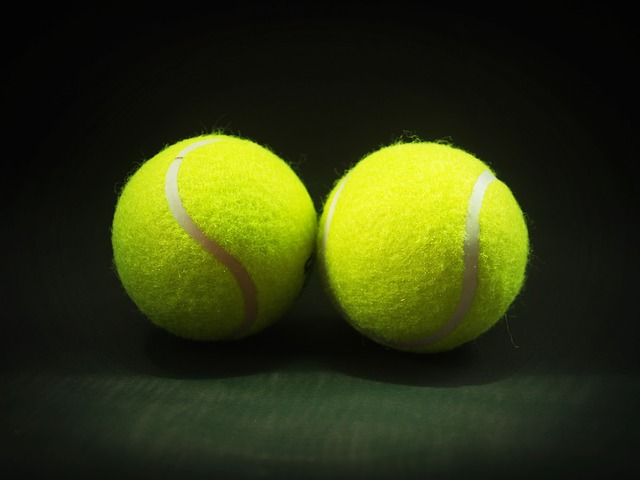 Australian wheelchair tennis champion Dylan Alcott has called out what he describes as “disgusting discrimination”, after US Open organisers say the tournament will go ahead – but wheelchair tennis will not be included.

Alcott has taken to Twitter saying the players were not consulted.

Nick Kyrgios has also expressed his displeasure at organisers’ decision-making as professional tennis gets ready to make its return, saying the players have not been properly consulted.

The ATP Tour will return in Washington in August, a fortnight before the US Open.

Meanwhile, concerns that strict health protocols due to the COVID-19 outbreak could deter tennis’ biggest names from competing at this year’s US Open have been somewhat allayed, as Serena Williams confirmed she will play the New York event.

Williams says she misses the excitement of competition and can’t wait to return to play at Flushing Meadows.

She also says she feels confident the US Tennis Association will ensure a safe environment.

A number of top players, including world number ones Novak Djokovic and Ash Barty, along with reigning men’s champion Rafael Nadal, are among those who have expressed concerns about attending the US Open.