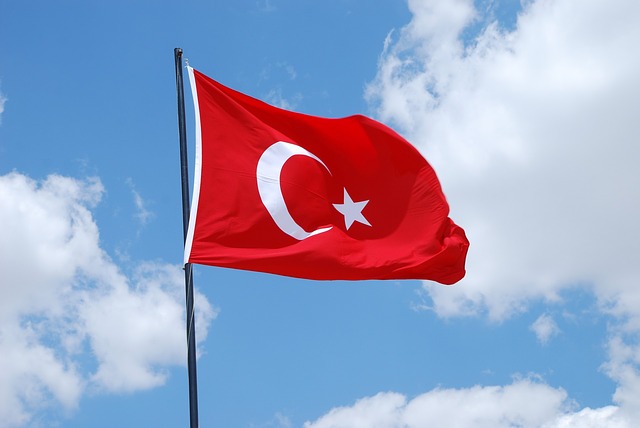 Turkish forces have struck dozens of Syrian government targets in northwestern Syria after five Turkish soldiers were killed in an attack on a military base in Idlib province, the Turkish defence ministry says.

The Turkish operated base at the town of Taftanaz was attacked on Monday, a week after eight Turkish military personnel were killed by Syrian shelling in Idlib following Turkey’s deployment of thousands of troops to stem a Syrian government offensive in the rebel-held region.

Hitting back after Monday’s attack, in which five Turkish solders were also wounded, Turkish forces fired on 115 Syrian government targets and destroyed 101 of them, including three tanks, two mortar positions and one helicopter, the defence ministry said in a later statement.

The incidents are among the most serious confrontations between Turkish and Syrian troops in nearly nine years of conflict in Syria, and Turkey has said it will drive back Syrian forces if they do not pull back by the end of this month.