Yemeni Coming to Faith in Christ 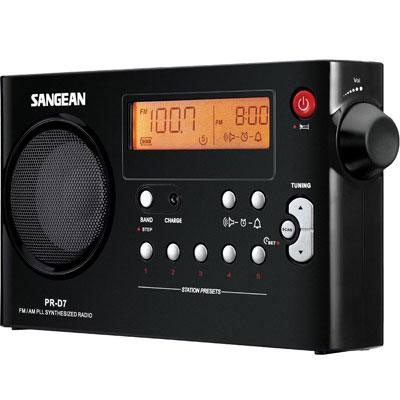 Christian workers are reporting that people in Yemen are coming to faith in Christ.

Workers from Voice of the Martyrs have recently been contacted by Yemenis who have heard about Jesus Christ through various media outlets.

One woman reached out to a VOM worker after seeing a Christian TV programme.

A VOM spokesperson says her husband was also watching the same show, and he contacted the worker as well.

They both gave their lives to Christ without knowing the other one had also become a believer.

The spokesperson says the VOM worker encouraged them to share their faith with each other, and the couple were overjoyed when they realised they’d both made a decision for Jesus.

The spokesperson says another couple also had questions about Christ after listening to a Christian radio programme.

They too reached out to VOM workers with their queries, and eventually put their trust in Christ.

The spokesperson says some of the new believers live in an isolated part of Yemen, without access to regular Christian fellowship.