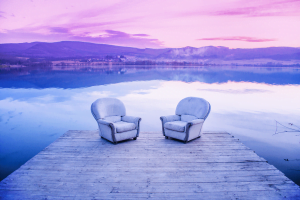 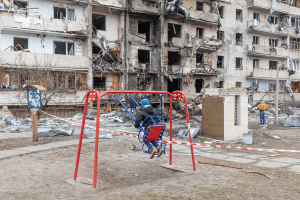 While Russia's indiscriminate bombardment continues in Ukraine, Christian Ministries are doing all they can to care for the Ukrainian people. 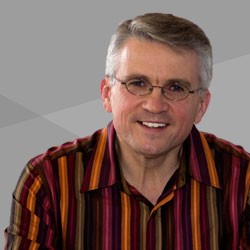 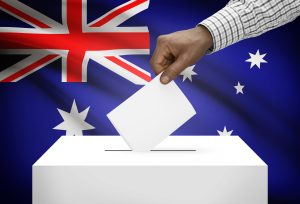 Campaign Goes On As Millions Vote

Thursday was the biggest single day of pre-polling in Australia's history with 743,000 people voting, a record expected to be broken on Friday. 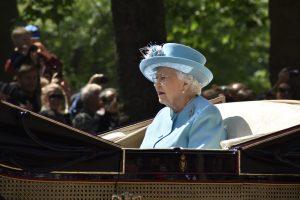 Amid final preparations to celebrate the Queen’s Platinum Jubilee next month, a new book has been released which focuses on Her Majesty’s 70-years of faith and service. ‘Our Faithful Queen’ written by Catherine Butcher examines the monarch’s Christian faith and the role it has played in her years on the throne. It draws on prayers, ...Read More 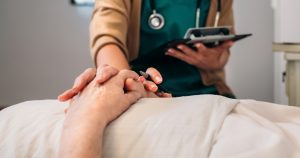 NSW becomes last state in Australia to pass laws allowing people with a terminal illness to voluntarily end their own life. 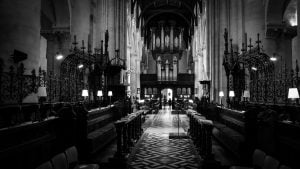 Church of England Apology To Jews

In 1222, the church banned social interactions between Jews and Christians; placed a specific tithe on Jews; and required them to wear an identifying badge. 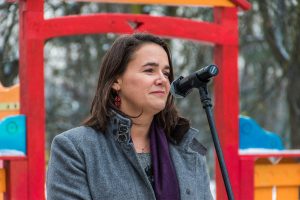 Katalin Novak says she wants to “strengthen the Hungarian people through a set of values based on Christianity.” 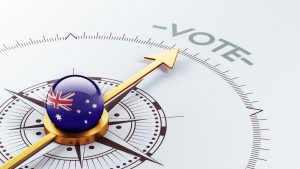 "We will inherit the worst set of books of any incoming government since federation." 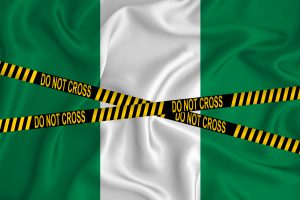 Killing widely condemned by Nigerian President and Christian and Muslim leaders including the Sultan of Sokoto who's Islam's highest ranking spiritual figure in Nigeria. 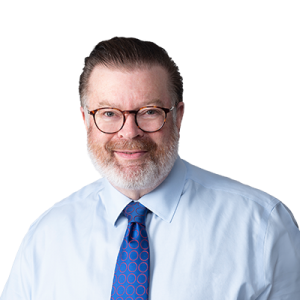 “If the Victorian Liberals expel Bernie Finn, then pro-life and Christian voters simply get the message that they are not welcomed and not wanted."
« Previous 1 2 3 4 … 242 Next »