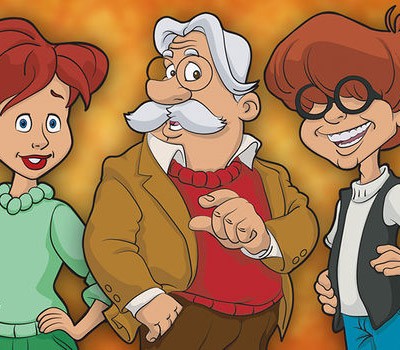 Loved by families since 1987

Loved by families since 1987

As heard on over

Listen to Adventures In Odyssey weekdays at the following times...

Created for ages 8-12 but enjoyed by the whole family, Adventures in Odyssey presents original audio stories brought to life by actors who make you feel like part of the experience. These fictional, character-building dramas are created by an award-winning team that uses storytelling to teach lasting truths. Maybe that's why over 20 million products have been distributed worldwide.

It began as an experiment. In 1986 Dr. James Dobson of Focus on the Family wanted to produce a high-quality drama series for the radio. He hoped that it would appeal to Christians looking for alternatives to Saturday morning cartoons or simply families in search of wholesome entertainment. Steve Harris and Phil Lollar, the show’s creators, brainstormed what the series could be. They decided that it should be set in a small town (called Odyssey) somewhere in the Midwest and hearken to the golden age of radio without sounding dated. 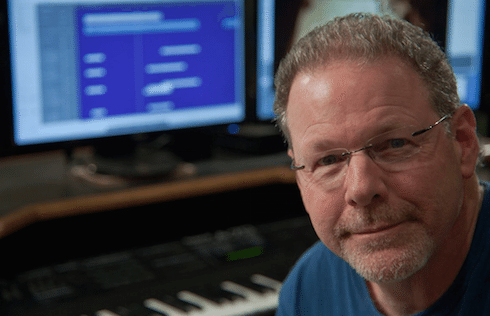 In 1987, a 13-week test series was aired on the Focus on the Family broadcast. It was called Family Portraits and chronicled the lives and times of Odyssey residents – including John Whittaker and a special "soda shop and discovery emporium" called Whit's End.

Audience response was so favorable that Focus went one step further and created the weekly radio program that would eventually be called Adventures in Odyssey.

Since 1987, Adventures in Odyssey has presented exciting entertainment that brings moral and biblical principles to life. The show's memorable characters and situations are designed to ignite the imaginations of kids.

Since its inception, Adventures in Odyssey has been written and produced by award-winning professionals. Each half-hour audio drama utilizes original music and film-quality sound design. Recorded in Hollywood, the voice talent on Adventures in Odyssey has been featured in such films as Toy Story, Monsters, Inc., The Land Before Time, Star Wars: Clone Wars, Winnie the Pooh and thousands more.

So dust off your imagination and join the kids in Odyssey for inspiring adventures that are flat-out fun!