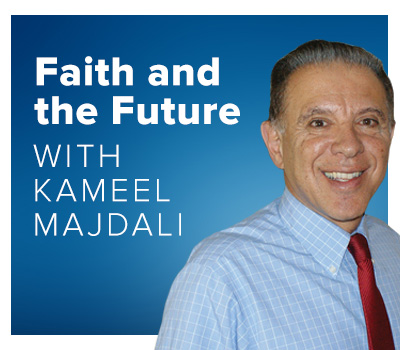 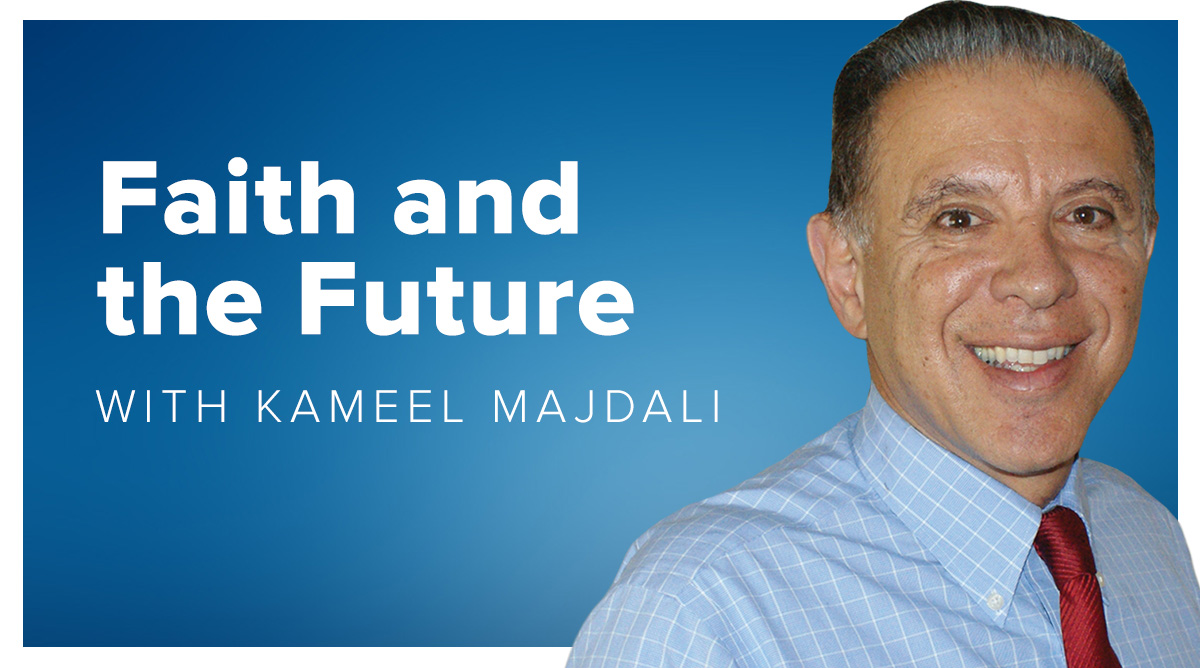 Listen to Kameel Majdali weekdays at the following times...

The future belongs to those who are aware... and prepare.

Explore true foundational values through the prism of faith with Neil Johnson and Kameel Majdali as they consider about how to survive and succeed in the coming days. Following precepts from Proverbs, they encourage us in preparing our hearts and tackle profound and sometimes controversial topics that, in our busyness, we have no time to look at in depth.

The US Embassy Move to Jerusalem – Kameel Majdali

Why all the fuss? Kameel Majdali happened to be leading another of his regular tours through Israel at the time of US President Donald Trump’s announcement in December 2017 of the decision to move the US Embassy  to Jerusalem. The controversial decision caused tumult around the globe riding on a growing wave of anti-Semitism. Kameel …Read More

The Importance of Israel in the Last Days – Dr Kameel Majdali

‘A Burdensome Stone, Jerusalem, the Middle East in the Age of Trump’ On the importance of Jerusalem and Israel, Dr Kameel used the funeral of former Israeli president Shimon Peres as an example. “When he died in 2016, seventy countries were represented at his funeral.” And, “Israel’s prime minister gets more visits than any other …Read More