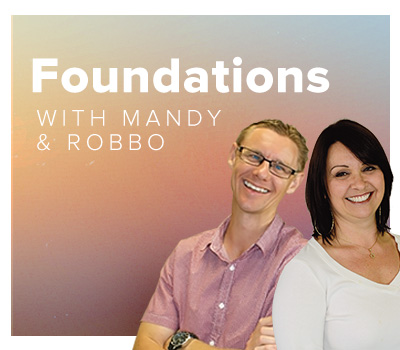 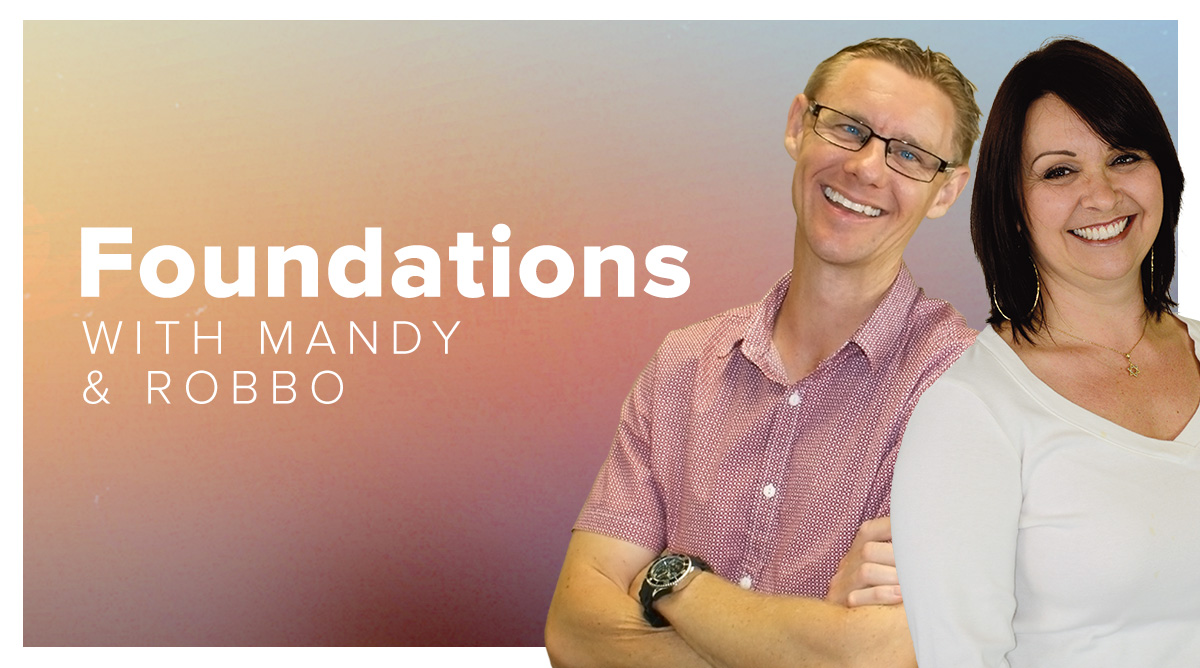 Listen to Foundations weekdays from the following times...

We’ve spent the last couple of programs learning about Hanukkah, also known as the Feast of Dedication and the Festival of Lights. It’s a celebration mentioned in John 10. We learned that after the Jews returned to Israel after the Babylonian exile, that the temple was rebuilt in a humble fashion, but later on it …Read More

In our last program we began learning about Hanukkah, also known as the Feast of Dedication and the Festival of Lights. This annual celebration is mentioned in the New Covenant, in John 10, it took place in the winter time and while Hanukkah isn’t one of the 7 mandatory Feasts of the Lord, it is …Read More

Each year, approximately around the time we prepare to celebrate Christmas, our Jewish friends celebrate Hanukkah and it lasts for 8 days. Hanukkah isn’t one of the mandatory ‘Feasts of the Lord’ of which there are seven; Feast of Passover “Pesach” Feast of Unleavened Bread “Matzot” Feast of First Fruits “Bikkurim” Feast of Weeks “Shavuot” (Pentecost) …Read More

Christmas Pt 7 – Is It Possible That?

We’ve taken the best part of a week to look at all the characters who played a crucial role in the nativity account. There are two pivotal events in history that the human race revolves around…the birth of our Messiah and the death and resurrection of our Messiah. His purpose was to come and live …Read More

Mary Who was the young woman chosen by God Himself to bear His only begotten Son? Mary said of herself that all generations would regard her as blessed, not because she was perfect, she even admitted that God was her Saviour, rather, she’d be considered blessed because of the privilege she was given to bear …Read More

Most Christians have a desire to know and understand the Bible better, but what if their study and research only provides you with half the information you need?

'Foundations' is about filling in the gaps with the information most people miss or are unaware of. The truth is that over time words, definitions and culture changes in dramatic ways and applying present day understanding and meanings to words, phrases and events, can lead to very different conclusions. By learning about the Jewish and Hebrew culture that the Bible was set in and the environment, traditions and understandings of the people whom God chose to write down His Word, we can gain a bigger, deeper and richer understanding of God's Word that we love so much.

Also available on podcast and the notes will also be online as well. 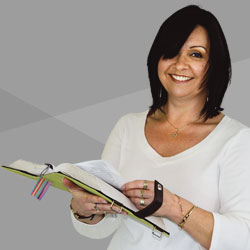 Get to know Mandy

Most important to Mandy is her husband Ian of almost 34yrs, her 3 gorgeous sons, 2 beautiful daughters-in-law, 2 precious grandchildren, her spotty Dalmatian and her 8 feathered friends.

Mandy's been involved in Christian media since 1993 at Rhema FM in Port Macquarie, NSW and at Vision since 2000, where she is currently the evening host of Night Vision.

Mandy has a deep love for the Bible, the nation and people of Israel and particularly a love for the Word of God. One of her greatest joys is co-leading biannual Biblical tours to Israel with Ian.

Mandy's deep love for the Word of God and for Israel come together in her personal desire to encourage other believers to explore and appreciate the Jewish roots of their Christian faith and to develop a love for God's Word, His land and His people.