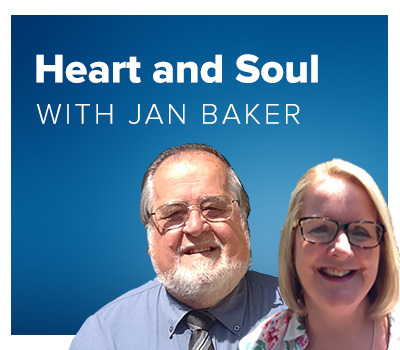 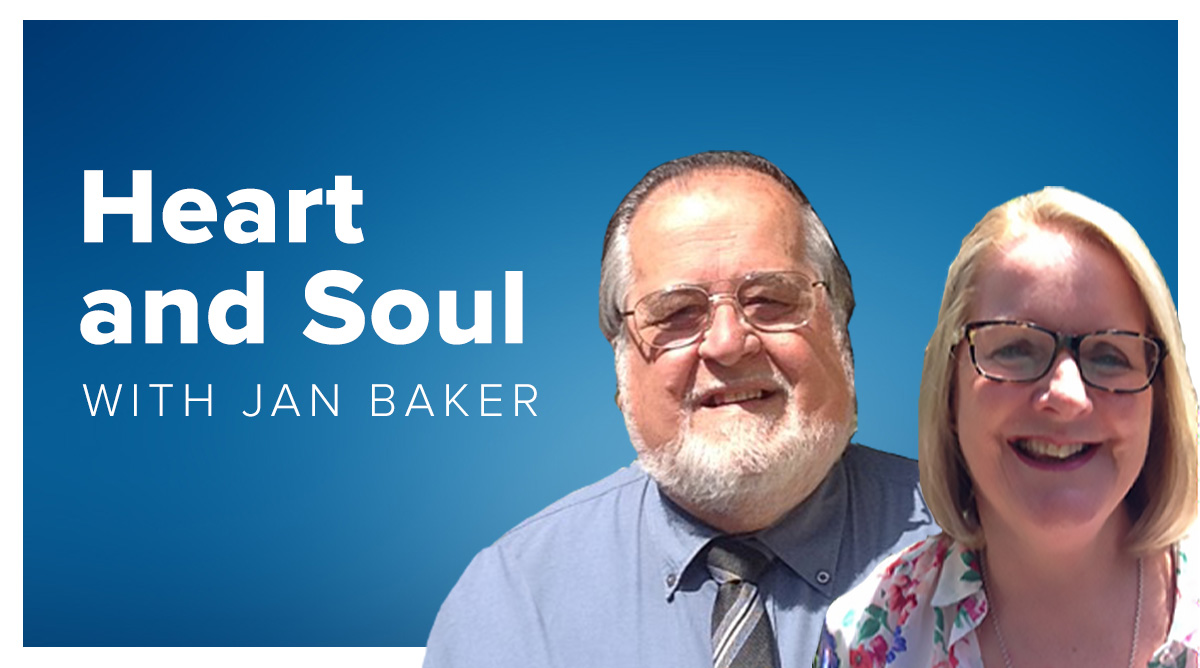 As heard on over

Listen to Heart & Soul Sundays at the following times...

Jan Baker presents the music of the Church throughout the ages, plus a short message from Rev. David Evans. 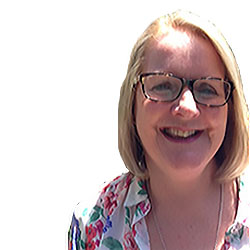 Jan Baker was born and raised in Geelong Victoria and has a background in nursing. She started in radio with a then, aspirant Community radio station in Geelong in 1991 and soon developed a passion for broadcasting.

Jan later went on to be the Station Manager of Geelong Rhema FM, as they went through the exciting times of growth and the gaining of their full-time Community broadcasting license.

While managing the radio station and raising 5 beautiful children, she completed an Arts degree at Tabor College Melbourne in Intercultural Studies. In College the vision for christian broadcasting continued to be very strong and she felt that radio was a very effective and intimate method of sharing the Good News to a large audience.

When leaving Rhema FM Geelong in 2000 she assisted in the set up of 2 other radio stations as well as starting up and producing "Heart and Soul", firstly "live" on a secular community station and then later via CDs to over 200 stations across Australia.

Jan found through the letters written by listeners, that the program meets the needs of the lovers of traditional hymn music as well as providing a teaching segment in "normal" language that all could understand, really speaks to people. She thanks the Rev. David Evans for his faithful assistance in the production of this program. 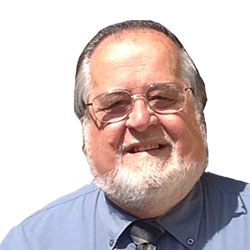 David is the teaching voice you hear each Sunday on Heart and Soul and has been doing this for nearly five years. David is also the producer of the program with Carla Evans and Jan Baker being the presenters.

David is currently also the senior pastor of Bellarine Peninsula Christian Church in Drysdale, Victoria, near Geelong. This church is part of the Crosslink Christian Network Australia headquartered in Canberra. David has a real passion for the word of God and Spirit filled ministry.

As far as radio experience is concerned David commenced as a presenter with the Community station in Wangaratta (now OAK-FM)where for many years he presented a three hour Christian program each Sunday morning called "Sounds Like Good News". He also presented at other times during the week including a 2 hour Christian Youth format.

David produced other Christian and secular programs for the Wangaratta station and with his wife, Carla, produced a program on the subject of Vietnam Veterans which won a CBAA award for excellence. He went on to become station president for a number of years and production manager. On moving to Geelong, he has presented on Rhema FM and the secular community station 94.7 The Pulse. David has a passion for radio seeing it as the "Senior service" in electronic media and still the media that best allows people to exercise their imaginations as they listen. His passion is to use radio to reach people with message of salvation through Jesus Christ. Heart and Soul gives that opportunity.