Vladimir Putin Sworn In As President

Lava continues to spew more than 61 metres into the air from Hawaii’s Kilauea volcano. 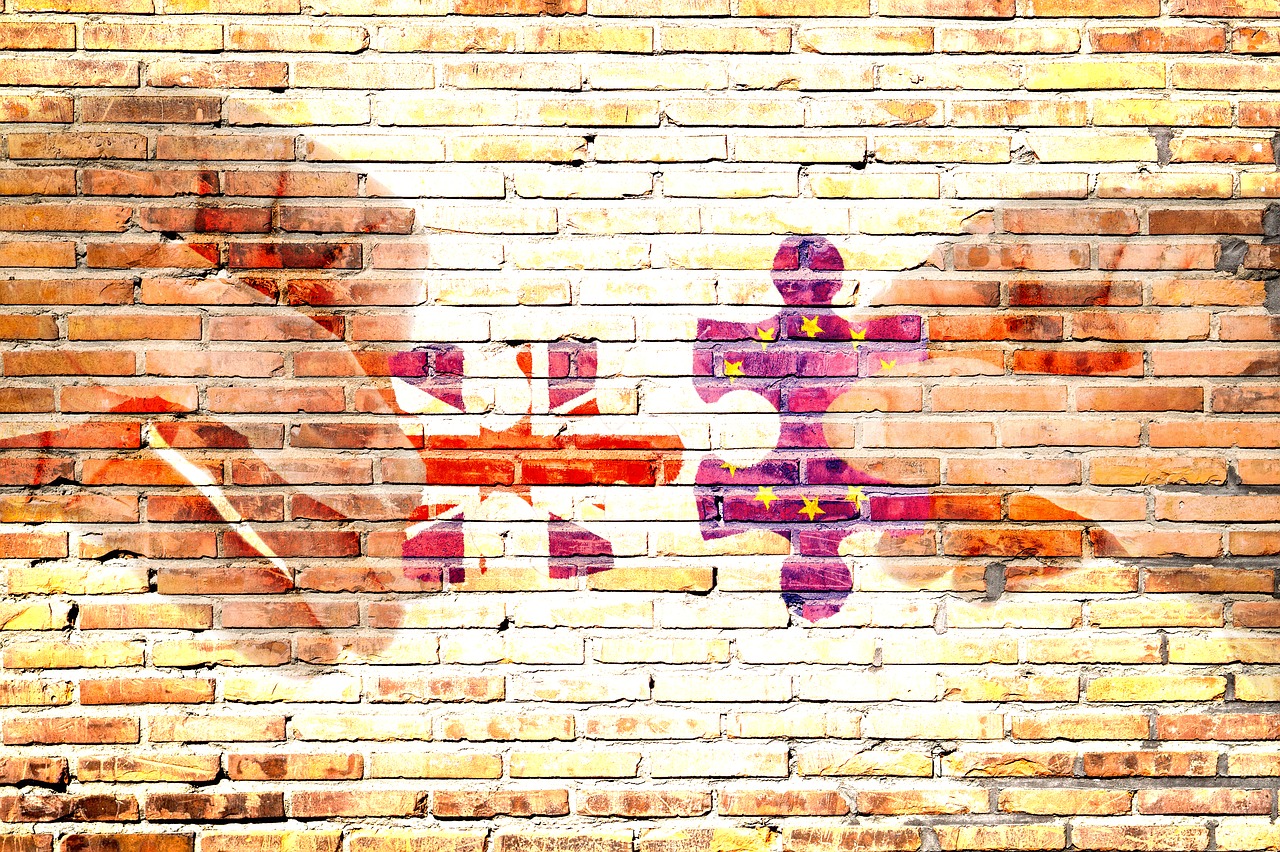 Hundreds of Migrants Rescued by Spain

Thousands of childcare workers across Australia will walk off the job at 3.20pm, the time they say they start working for free because of low wages. The national action today is expected to be the biggest sector walk-off in Australian history and is the second this year after a protest in March failed to influence …Read More

Hurricane Irma has hammered Caribbean islands with pounding winds, rain and surging surf as officials in Florida call for evacuations ahead of the storm’s expected landfall there this weekend. Irma could become the second powerful storm to thrash the US mainland in as many weeks, but its precise trajectory remained uncertain. Hurricane Harvey killed about 60 …Read More

Highly dangerous Category 5 Hurricane Irma is rolling towards the Caribbean and southern United States, packing winds of 295 kilometres per hour as Texas and Louisiana still reel from devastating Hurricane Harvey. The US National Hurricane Center said in their statement, “Irma’s eye was forecast to cross the northern Leeward Islands, east of Puerto Rico, …Read More

Peter Handscomb and David Warner have shown true grit to leave Australia well-placed to push towards victory in the second Test against Bangladesh in Chittagong. Australia will resume at 2-225 on day three, having fought bravely in stifling heat after dismissing Bangladesh for 305. With Australia trailing 1-0 in the series, Handscomb and Warner put …Read More

Eight tram routes in Melbourne have been shut down following an explosion on a tram on St Kilda Road at the corner of Toorak Road. There were around 30 people on board the tram when fallen overhead wires sparked a fire. The Metrop[olitan Fire Brigade confirmed that around 30 people were evacuated and that there …Read More

Baby No. 3 For Duchess

Kensington Palace has announced the Duchess of Cambridge is expecting her third child. The Queen is said to be delighted by the news. Australian monarchists are celebrating following the palace’s announcement. The Duchess is thought to be less than 12 weeks pregnant, with the Princess having to pull out of a public engagement due to morning …Read More

US Defense Secretary Jim Mattis has warned North Korea after its latest nuclear test that threats to the United States and its allies “will be met with a massive military response”. Mattis spoke at the White House on Sunday following a meeting with President Donald Trump and national security advisers. He said any response will …Read More

An indigenous man who has spent a year walking almost 6000km from Perth to Canberra for Aboriginal rights will finally arrive in the nation’s capital. Clinton Pryor will descend on Canberra on Sunday morning, a year after setting out from Perth on his walk for justice. Thousands are expected to join him as he marches …Read More