Trans World Radio says there are tribes that are only now being found in remote areas of the South American country. 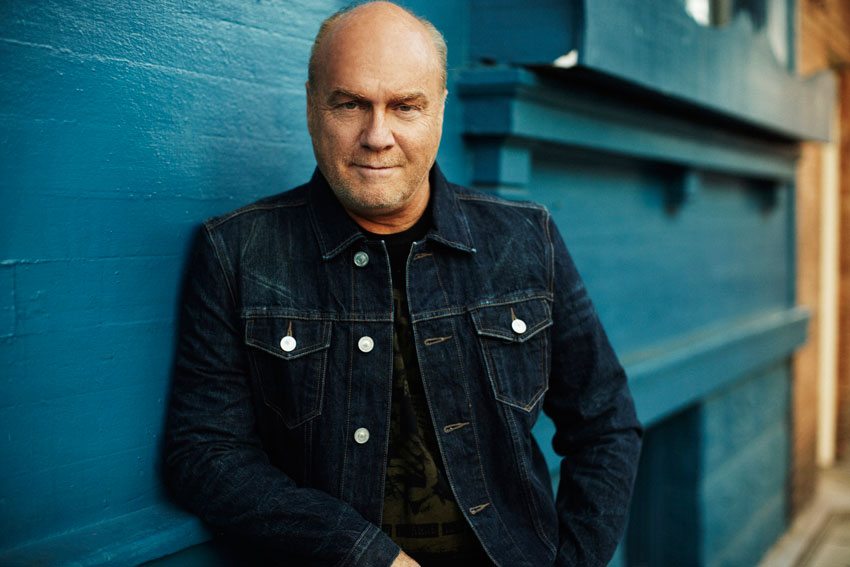 Pastor Greg Laurie has tested positive for COVID-19, becoming one of the latest people tied to an outbreak at the White House.

Employers have the right to fire Christians because of their faith, and those who do work make less than half the average national wage.

Samuel Chu, whose father Rev Chu Yiu-ming co-founded the Umbrella Movement, says Hong Kong churches have “fallen behind” in the struggle for democracy.

It is estimated there are upwards of one million Christians in the country, with tremendous growth coming amidst persecution of Christian leaders and their families.

One particular area of focus for GFA are the West Bengal Islands, which has become known as “Widow’s Island”, with the number of husbandless wives stretching into thousands.

Against The Tide: Finding God in an Age of Science puts forward evidence designed to help combat the myth that science and faith are mutually exclusive.