Catch up with the latest news from behind the scenes at Vision Christian Media, and hear about some of the amazing Christians we meet as part of our work. 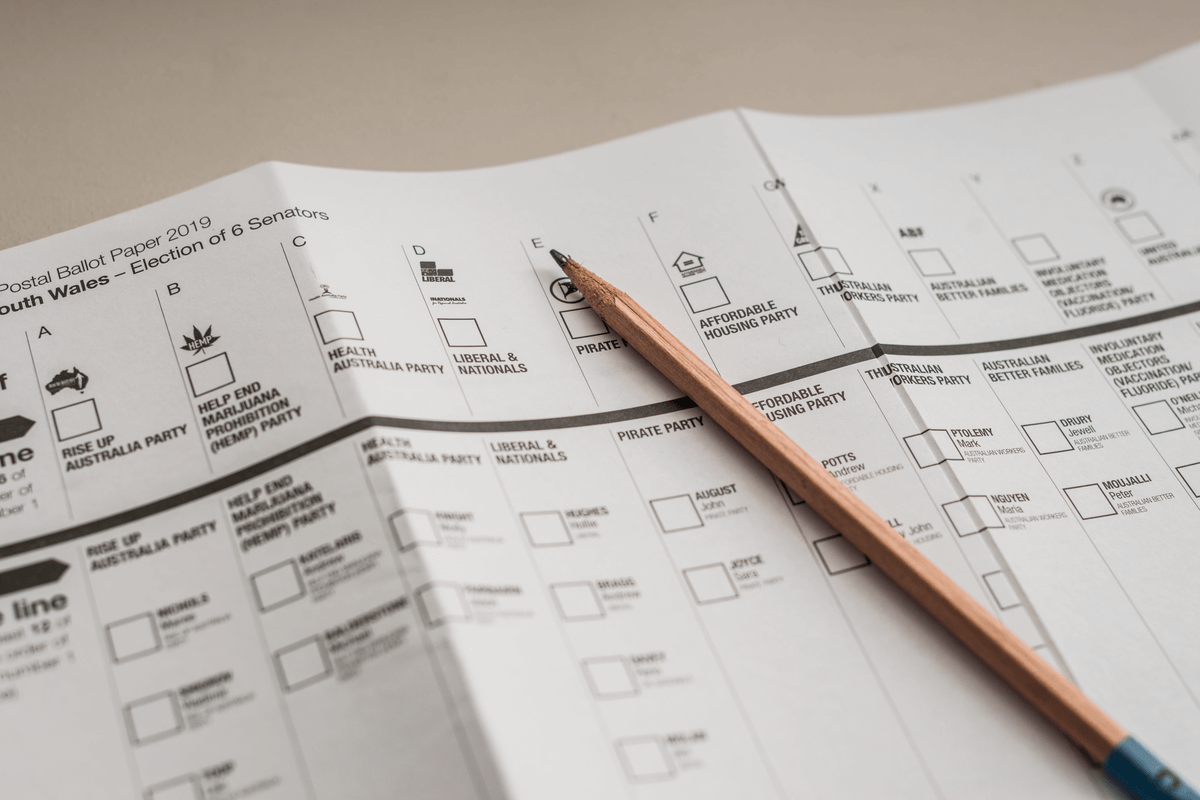 With the country focused on the upcoming federal election, the ACL has been highlighting MP’s who crossed the floor on the Religious Discrimination Bill. ACL wants people to vote for individuals, not party lines. 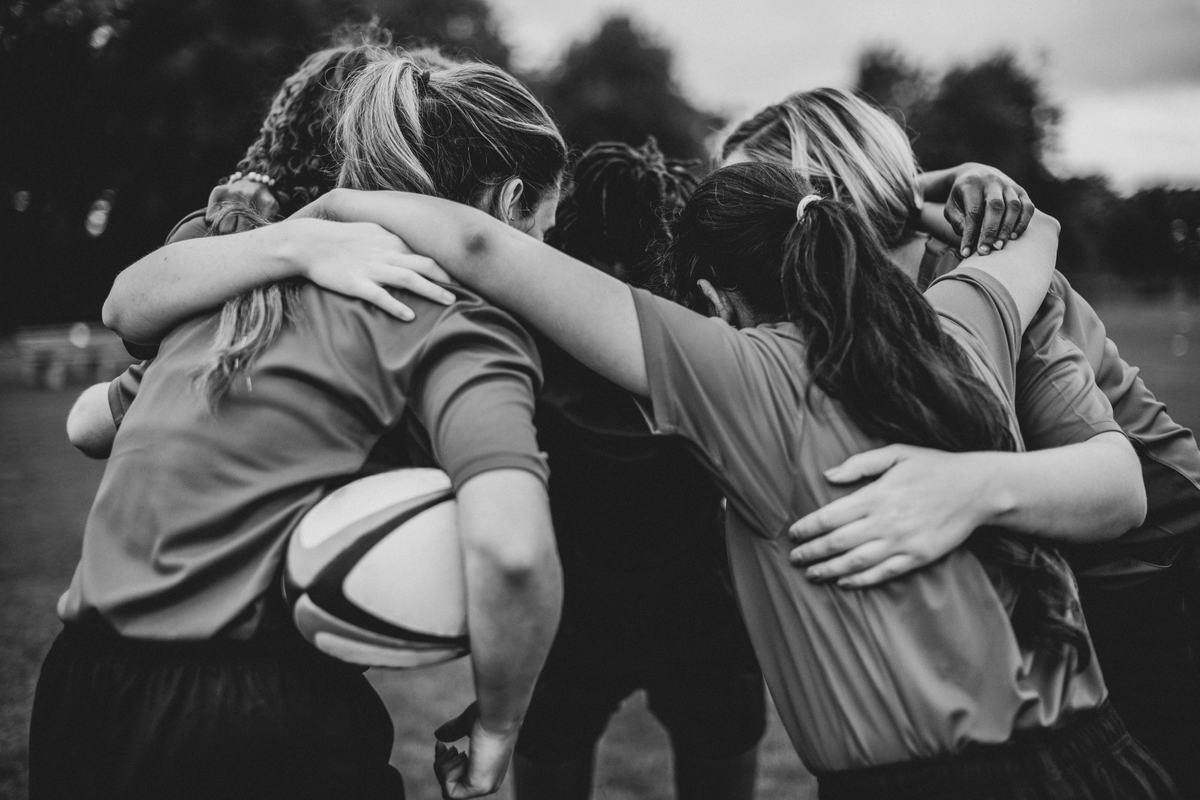 How Gender Issues are Impacting the Election

What is the definition of a woman? The answer to this question is the subject of widespread debate, and is shaping up to be a significant issue in the upcoming Federal Election. 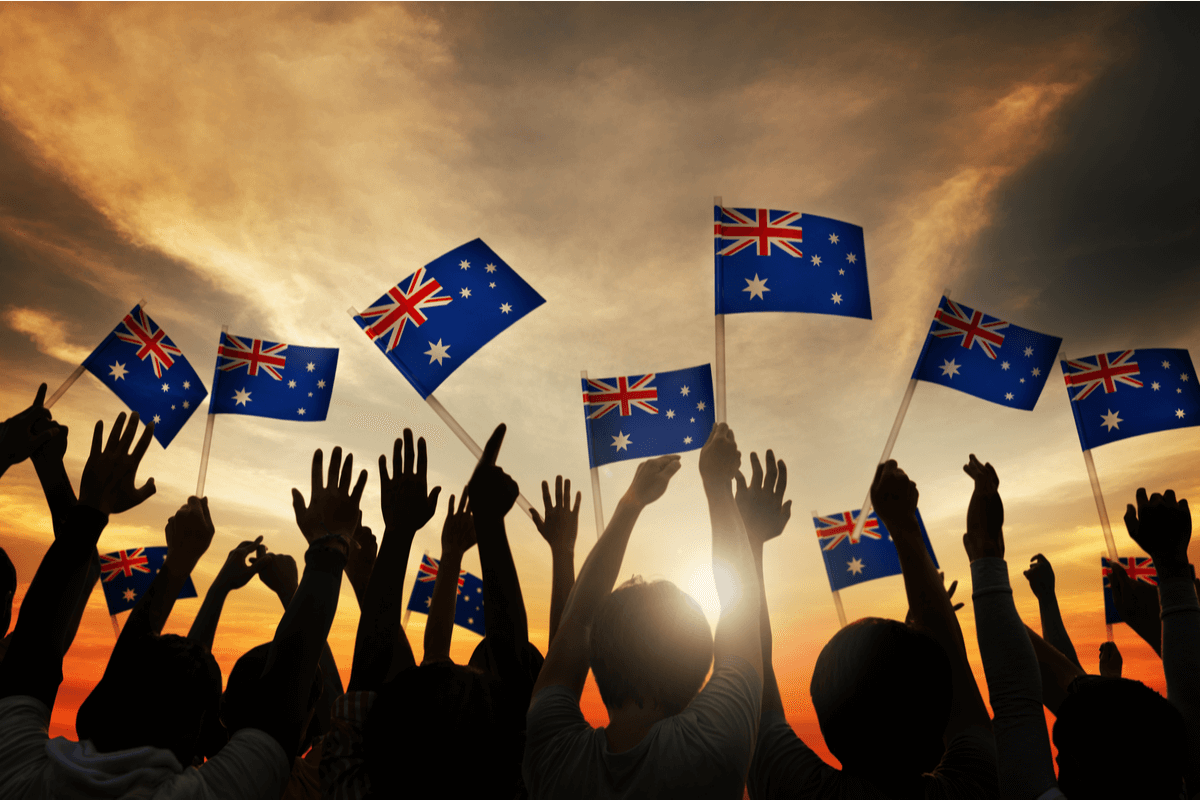 From Faith To Politics: How The Australian Federal Election Is Looking From A Christian Perspective

With the federal election fast approaching, Christians are paying closer attention than ever to this campaign. It’s important for Christians to to be informed about what’s happening in politics, and we need to pray for our leaders and our nation. 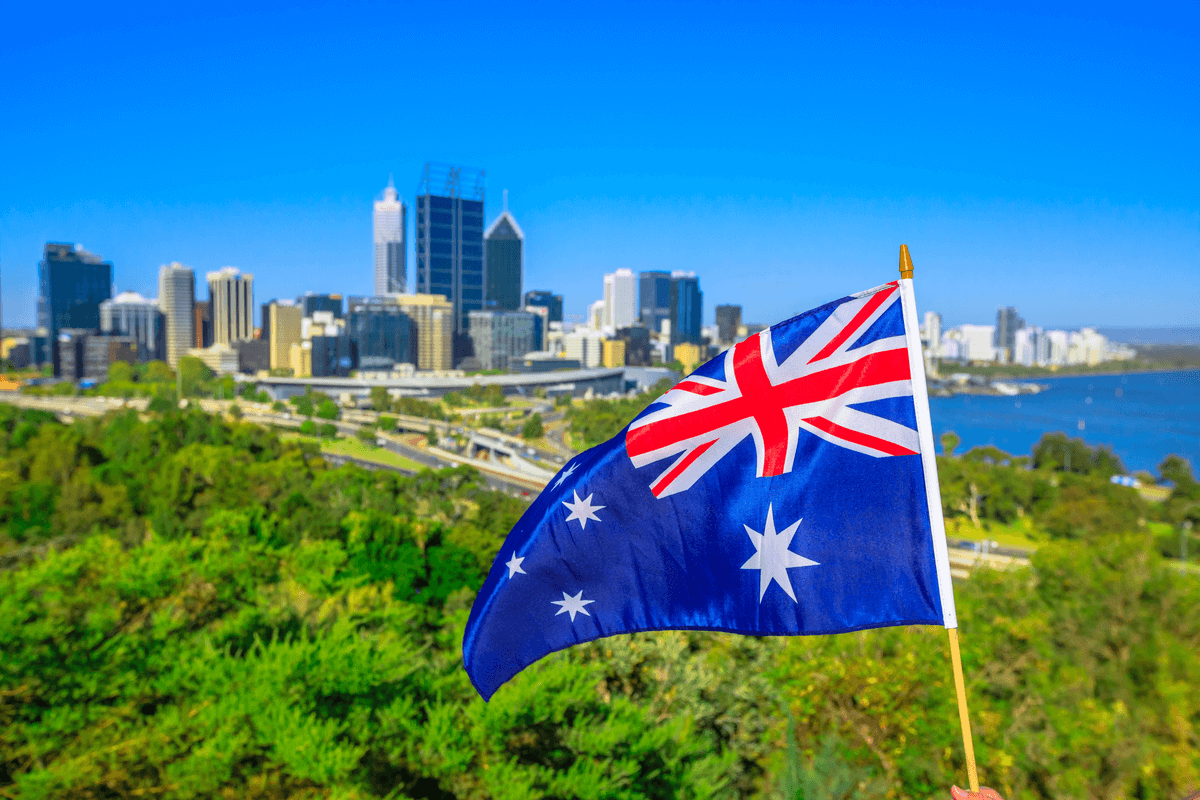 With the federal election only weeks away, there’s a call for Christians to be prayerful about the outcome. Going forward, we need to keep our eyes on Jesus and pray for His name to be glorified in Australia. 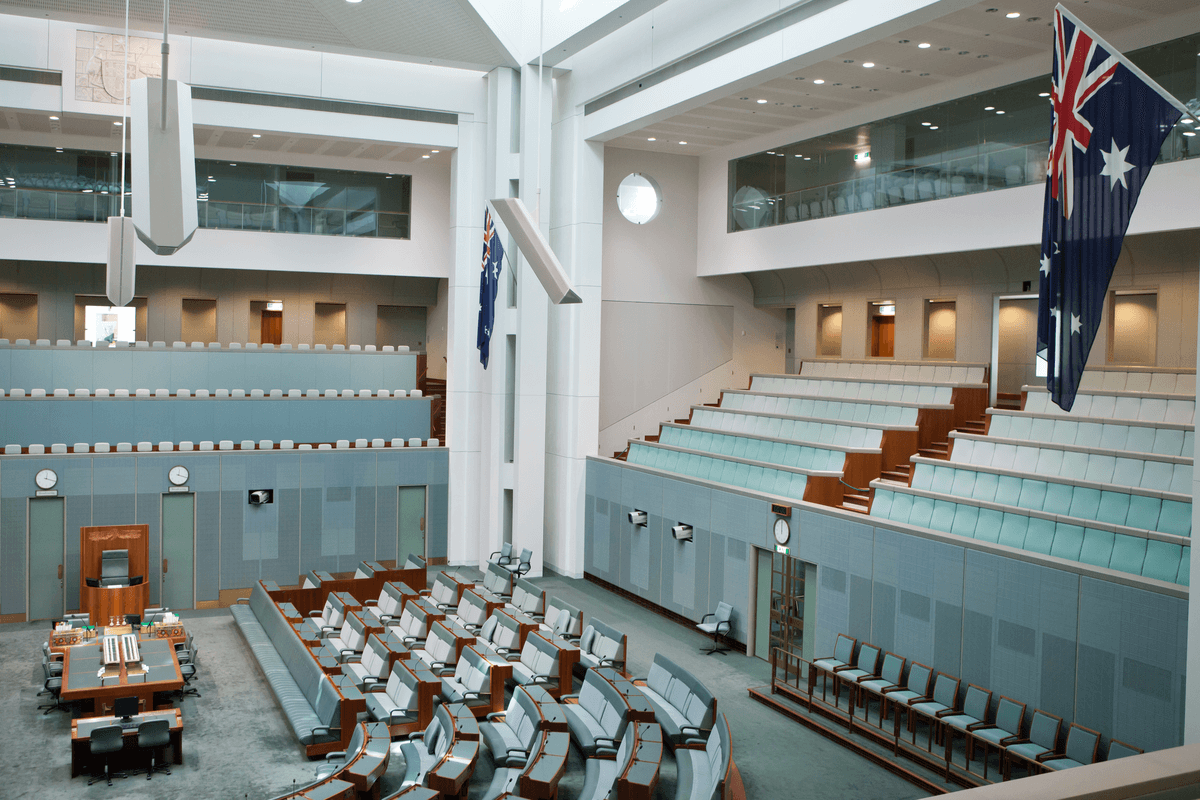 There is a strong Christian push in this federal election, highlighting the inadequacies of policies on all sides. Christians are becoming more adept at contrasting the objective truth with the arbitrary positions held by major political parties.