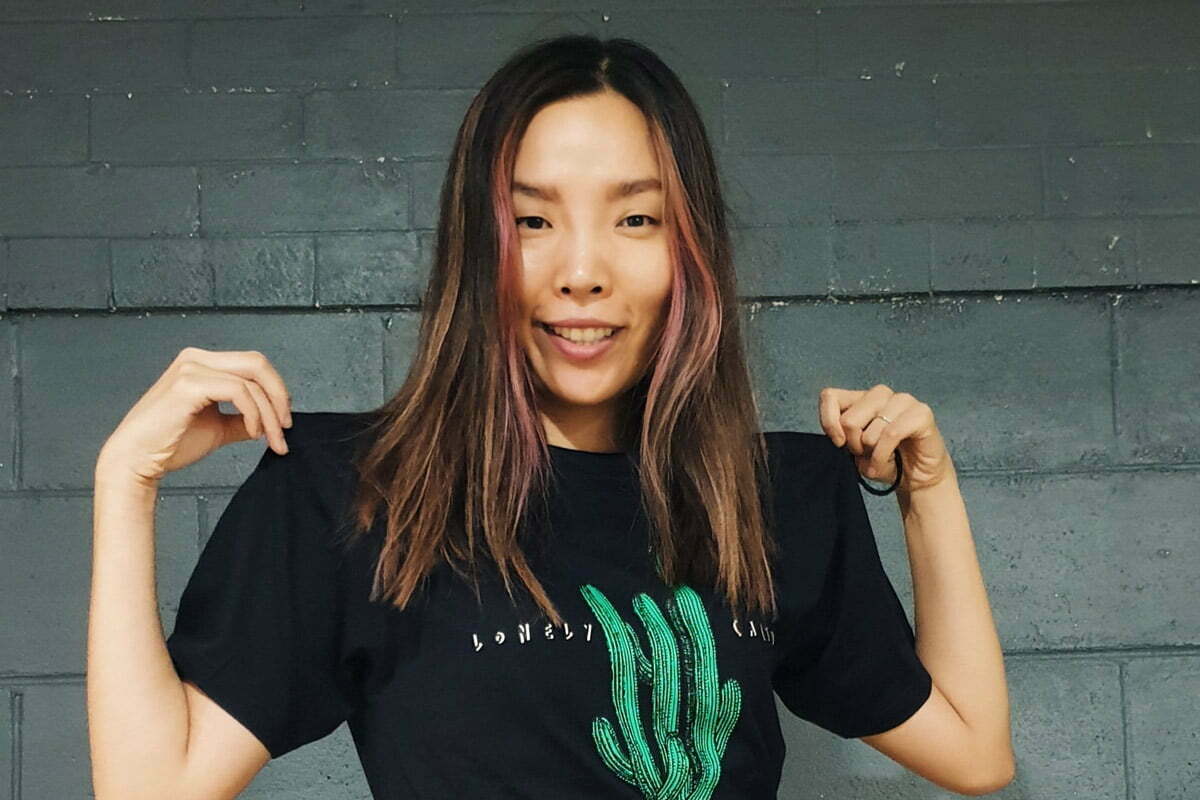 Check out more articles about Dami Im by clicking the links below:

View our stock of Christian music at the Vision store.

Generous Churches don’t happen by accident. A generous Church is borne out of proper planning and a work of the Holy...
Articles, Focus on the Family, Marriage, Money

In a world overwhelmed by technology, one thing that often gets lost in the shuffle is true connection.
×