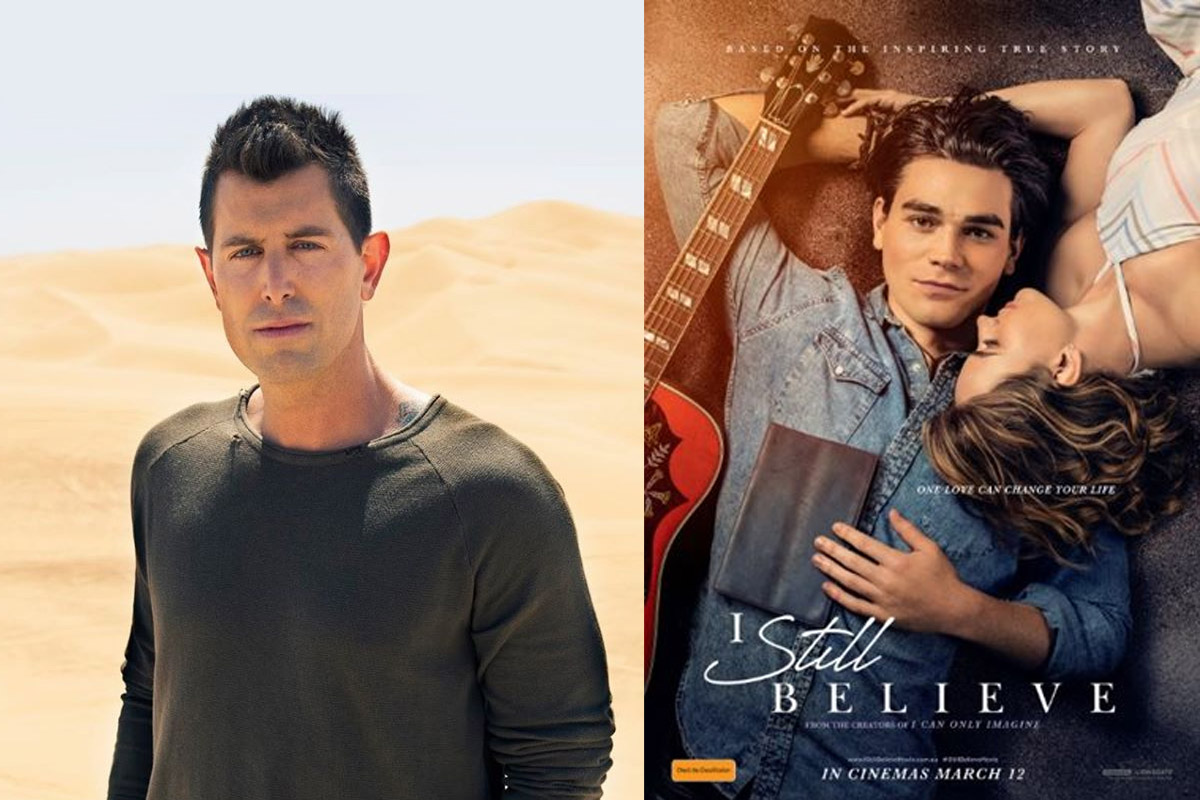 Nigel caused a stir at Vision when he phoned in during Robbo & Becci’s Rise & Shine show to ask about getting...
Children, Music, News

Celebrating its 50th anniversary after rehearsing amid missile strikes and blackouts.
×