The Gold Coast is Queensland’s second-biggest city (and the sixth largest in Australia) and is served by seven separate Vision transmitters.  Some of our longest-established transmitters in the country are here, with three of them broadcasting from 2003 or earlier.

Vision Frequencies Near the Gold Coast 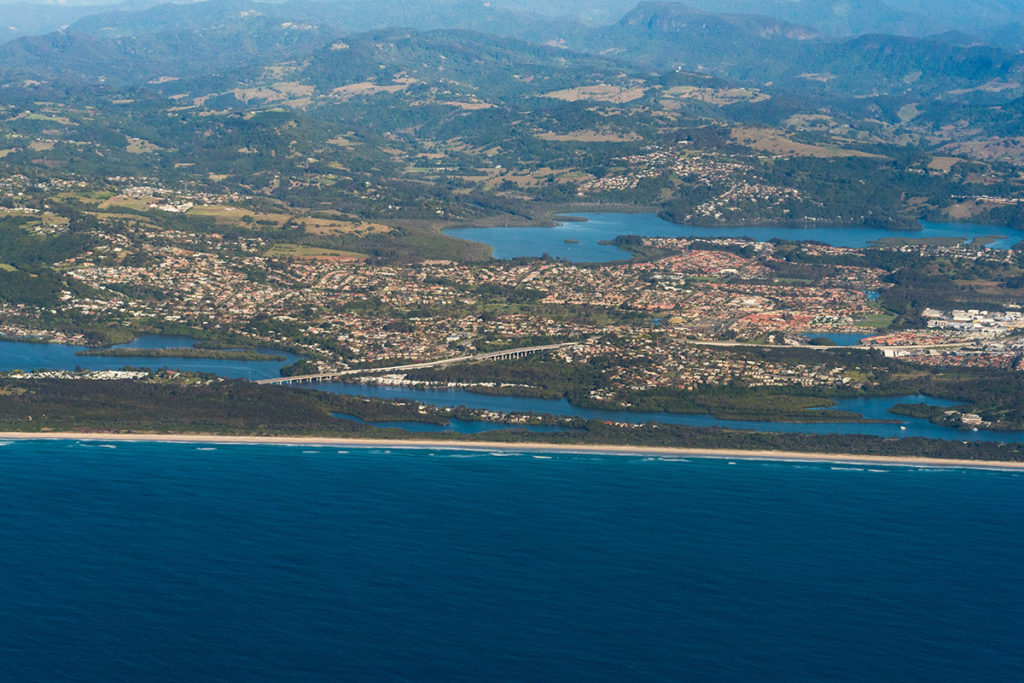 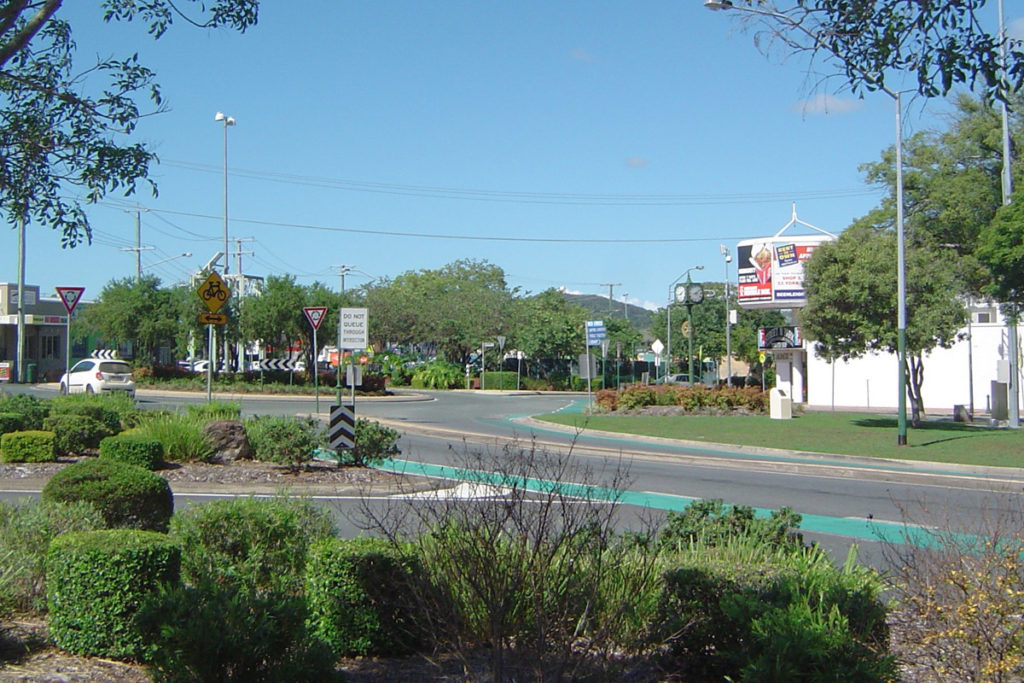 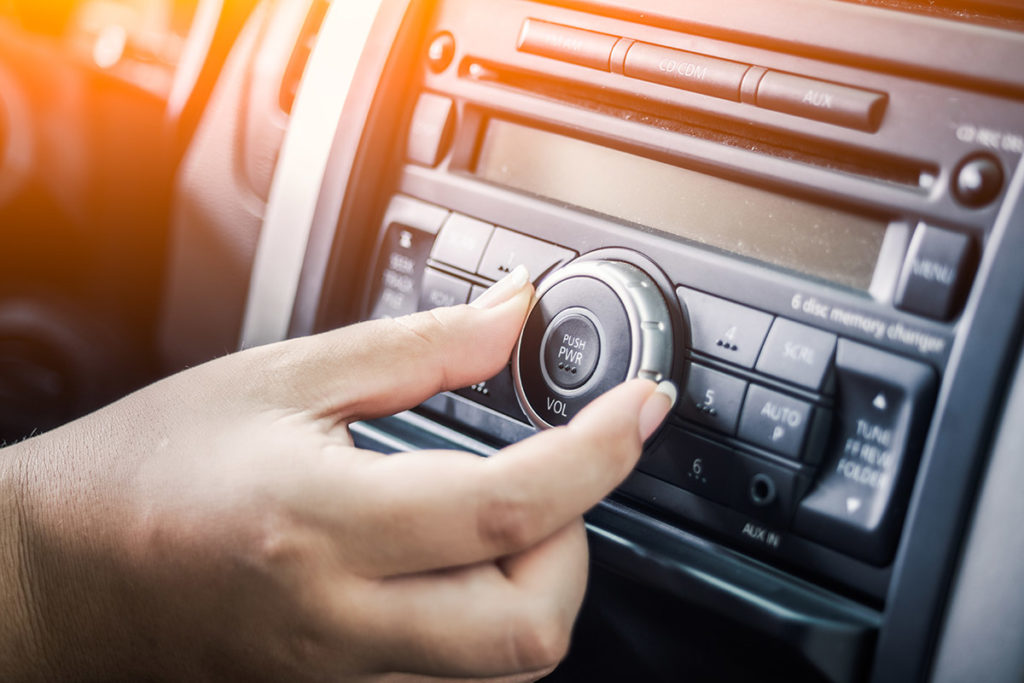 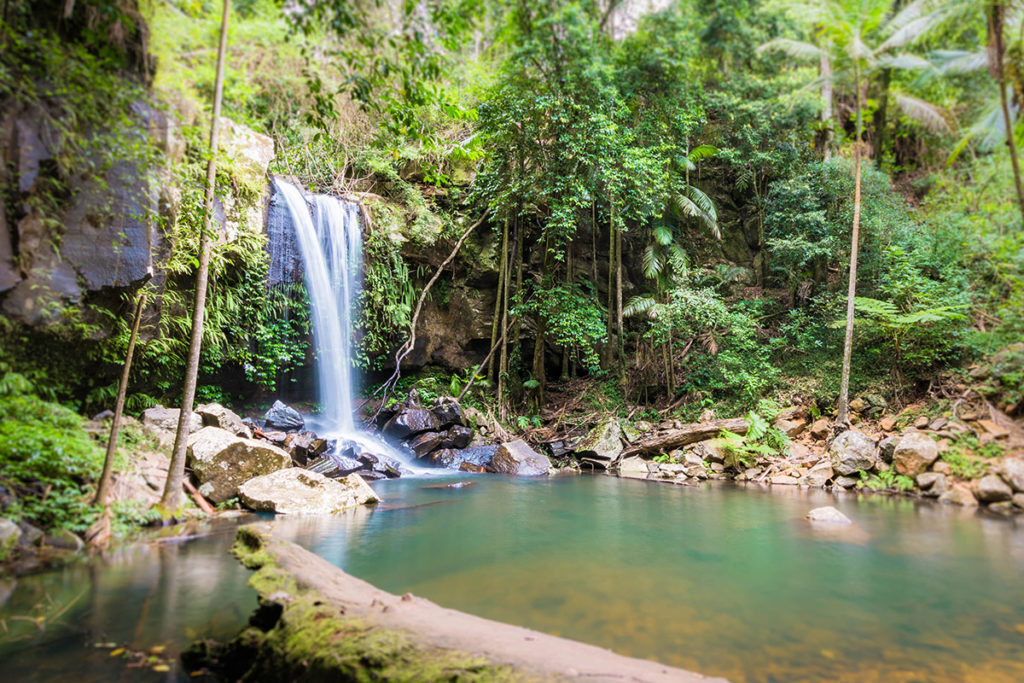 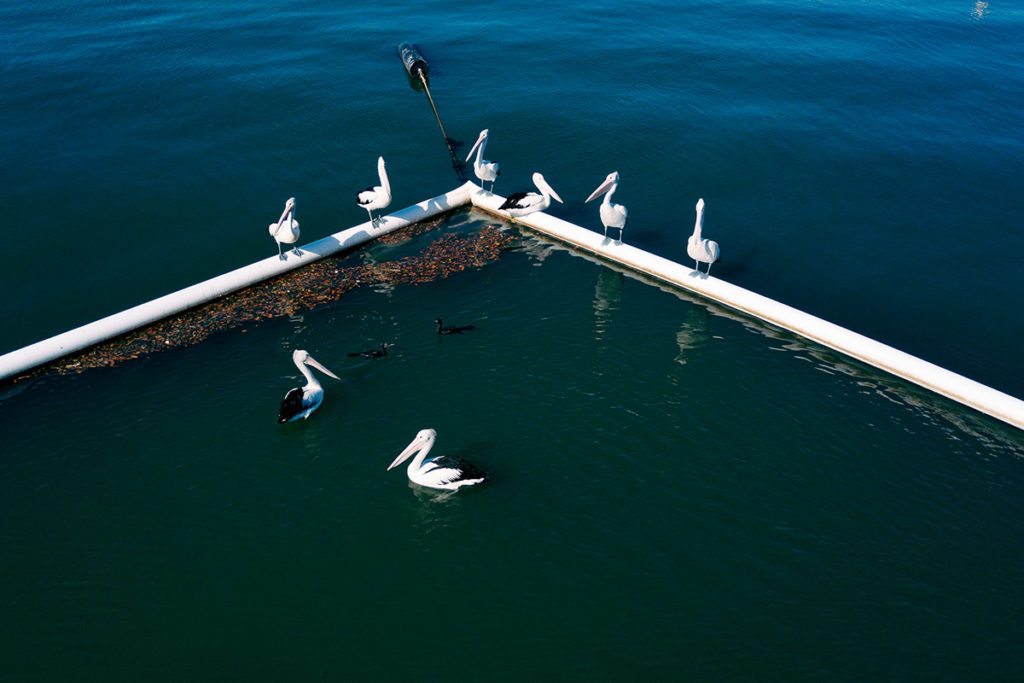 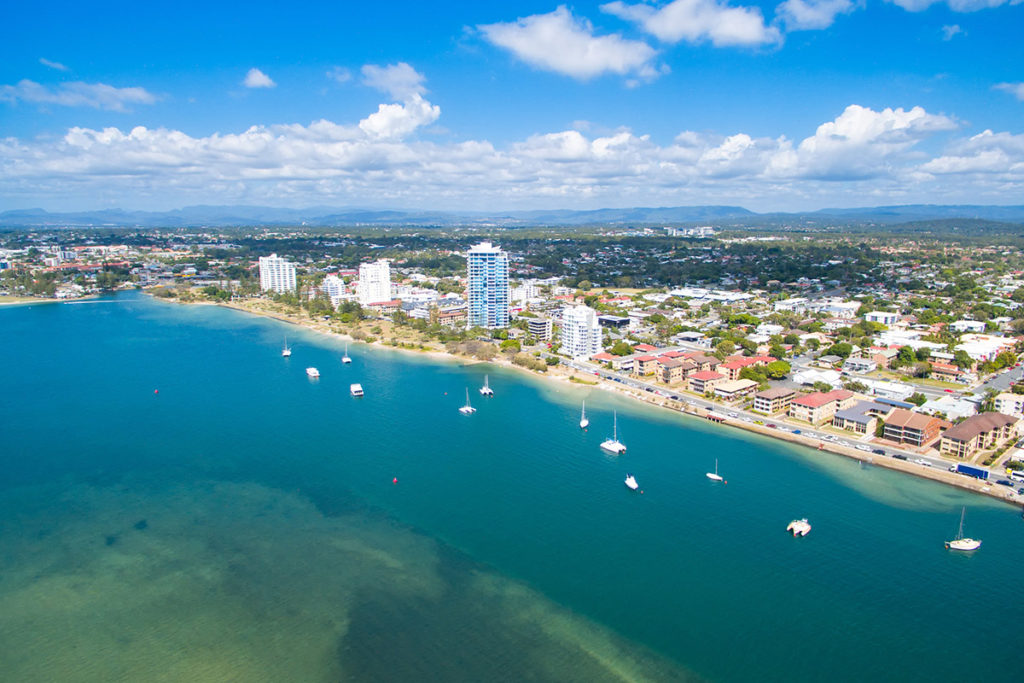 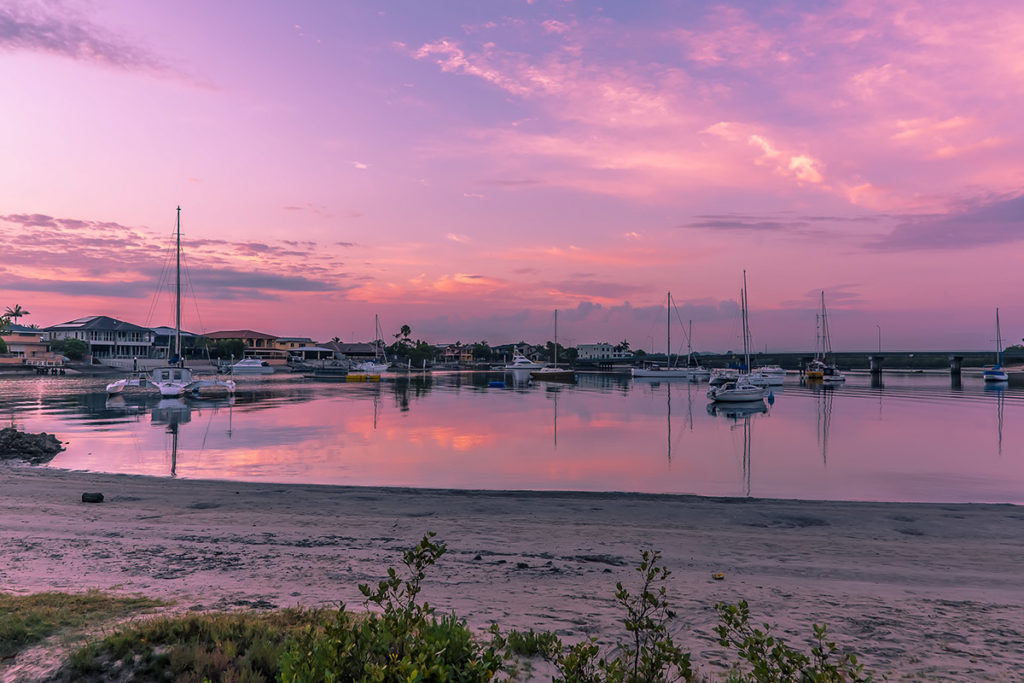 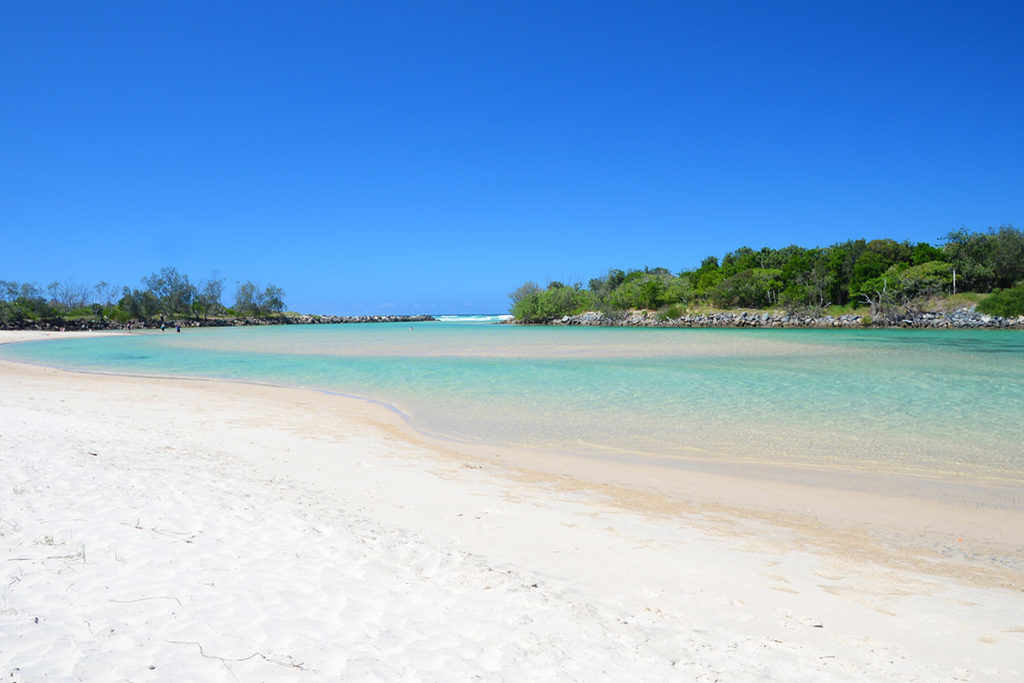 Having trouble tuning Vision in? Get tune in tips here or download our app here to stream Vision Christian Radio and our youth station Vision180.

What is Vision Christian Radio?

Every minute of the day Vision Christian Radio combines the potential of radio with the power of God’s Word to bring hope that uplifts your spirit through great music, friendly conversation and solid Biblical teaching.

The Vision Christian Radio story is amazing. From one regional station in 1999, today you can listen in any one of over 700 stations covering major cities, regional and rural areas. Each day Vision broadcasts great music, engaging chat, encouraging real life stories, Scriptural perspectives, news and much more, including solidly Biblical programmes from esteemed speakers such as Chuck Missler, Jeff Vines and Greg Laurie.

How Can We Help You?

As well as being able to access Vision Christian Radio or our youth station Vision180, 24 hours a day, 7 days a week, we also have a number of complimentary resources to help you connect with God on a daily basis…

The Word For Today daily devotional – Over 8 million copies of this devotional (printed quarterly and/or emailed daily) have been distributed since 1992.  Written by Bob Gass, you will be amazed how God used this tool to give the right word at the right time. Receive your FREE complimentary copy here.

Vision180 youth magazine and devotional – Young people today are facing more obstacles in following God than ever before. Vision180 is helping the next generation to connect to the truth and hope of God’s Word through a quarterly printed magazine and daily email. Receive your FREE complimentary copy here.

Vision Christian Prayer – Sometimes we all need a friend to pray with us. Prayer is powerful because it connects us directly with our Creator.  Our team are available via phone, web, sms or mail. If you have a need, don’t struggle alone – we are here to pray confidentially with you. Our prayer line is open Monday – Saturday, 9am – 9pm on toll free 1800 772 936.