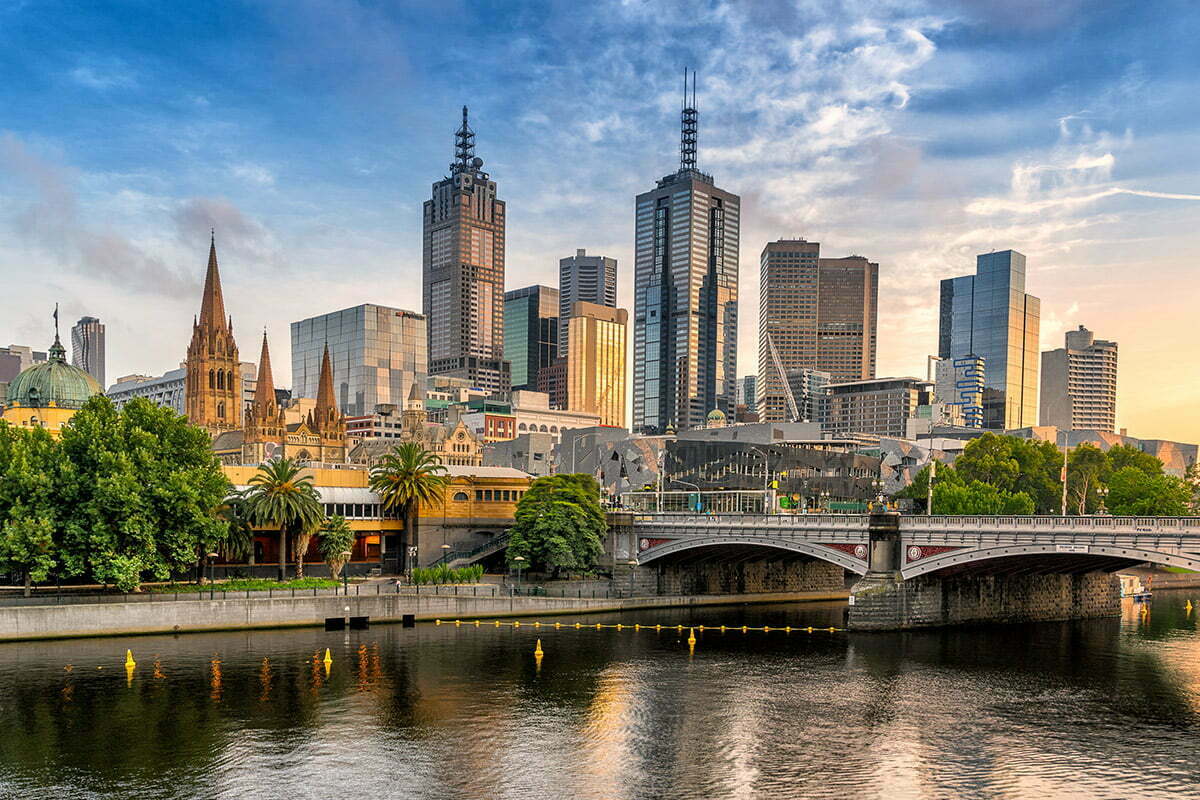 A city the size of Melbourne needed more than one powerful radio transmitter to cover the whole city. In 2008 Vision Christian Radio began broadcasting to the western suburbs of Melbourne on 1611 AM and after the persistent prayer of many in 2015 Vision started to also broadcast on 1665 AM across Melbourne’s eastern suburbs.