Western Australia is the largest state in Australia — in fact, it’s the second-largest country subdivision in the entire world, beaten only by Russia’s Sakha Republic, which is nearly the size of India. There are well over 150 relay stations in WA. Most Sandgropers — 92%  — are concentrated in the south-west corner of the state, which is well served by Vision. There’s a string of transmitters down the coast from Geraldton and Northampton, north of Perth, right down to Albany in the south. There are some larger transmitters, too, in the popular tourist spots of Bunbury and Margaret River as well as at Mount Barker, near Albany.  Vision also has a significant presence in the mining towns of Kalgoorlie and Leonora, and further north in the Pilbara. 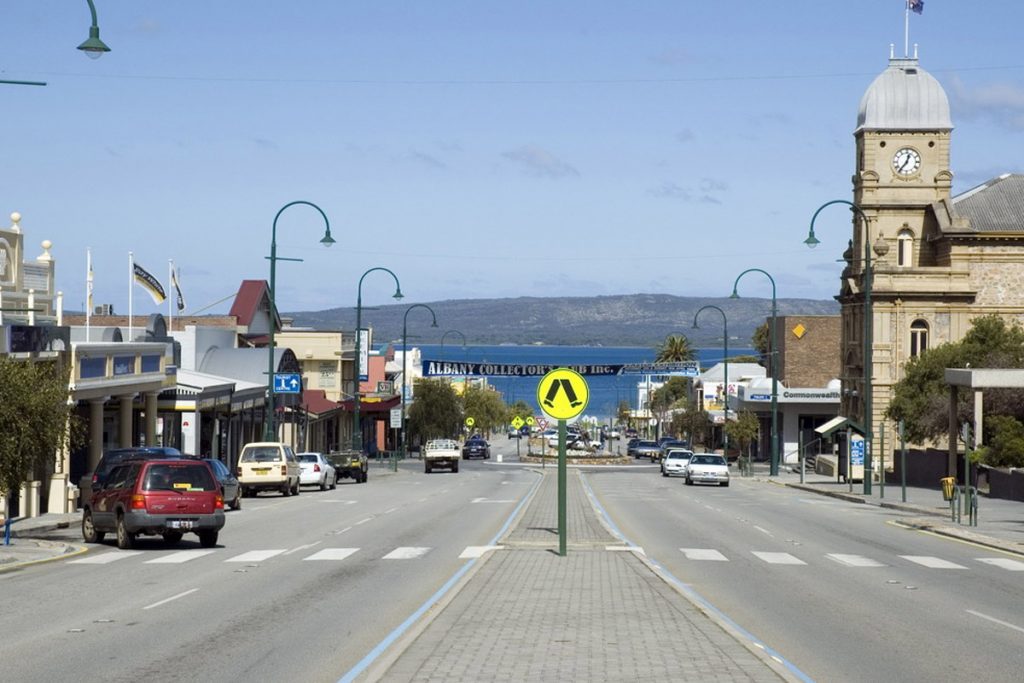 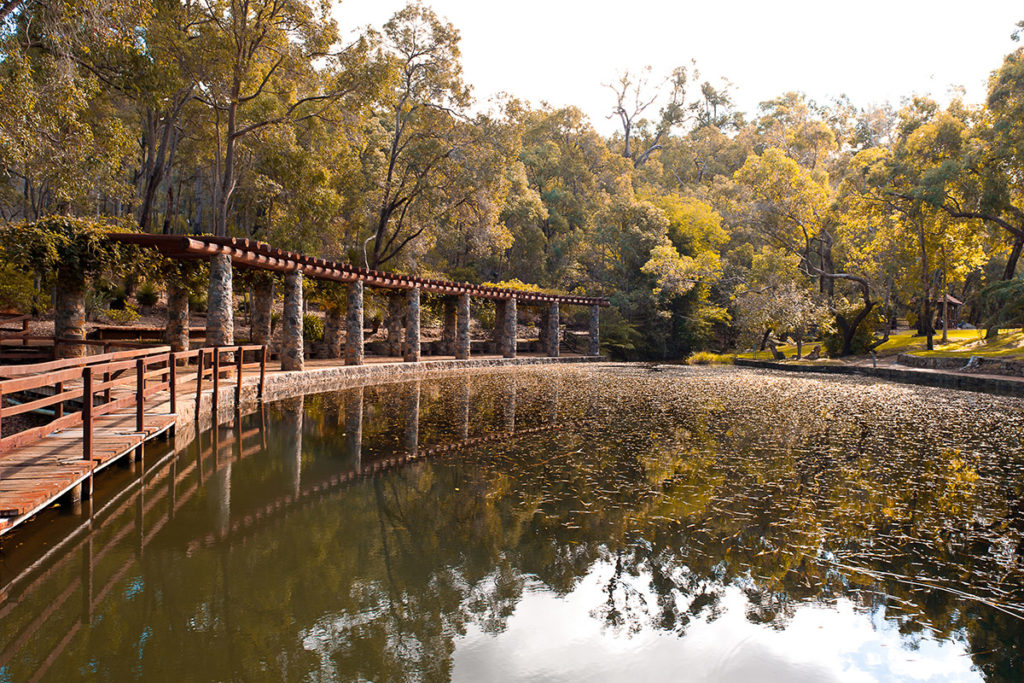 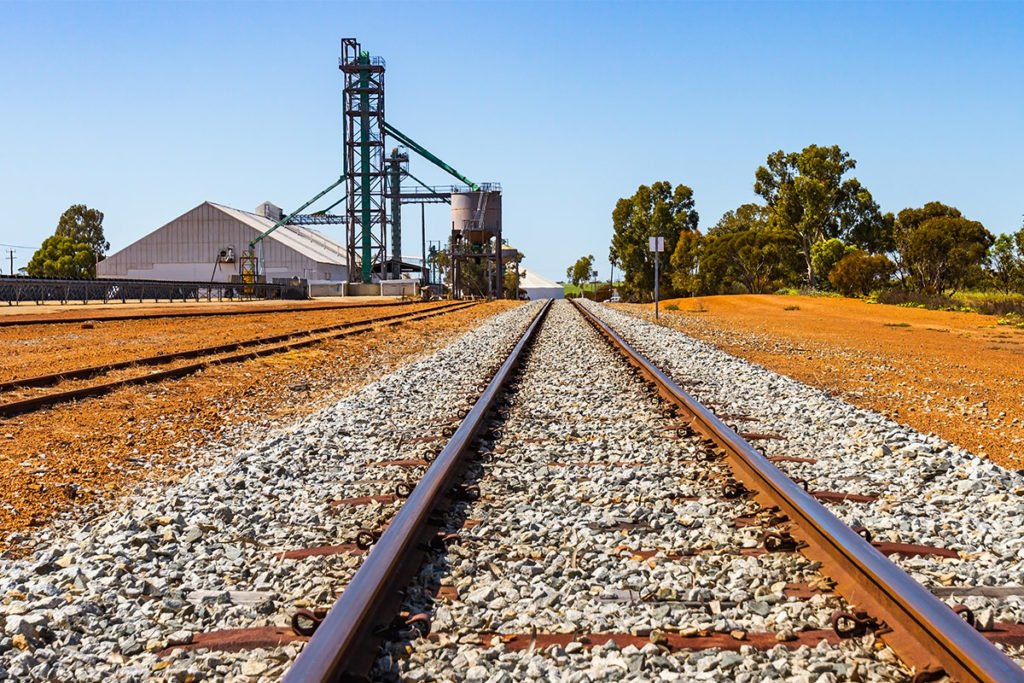 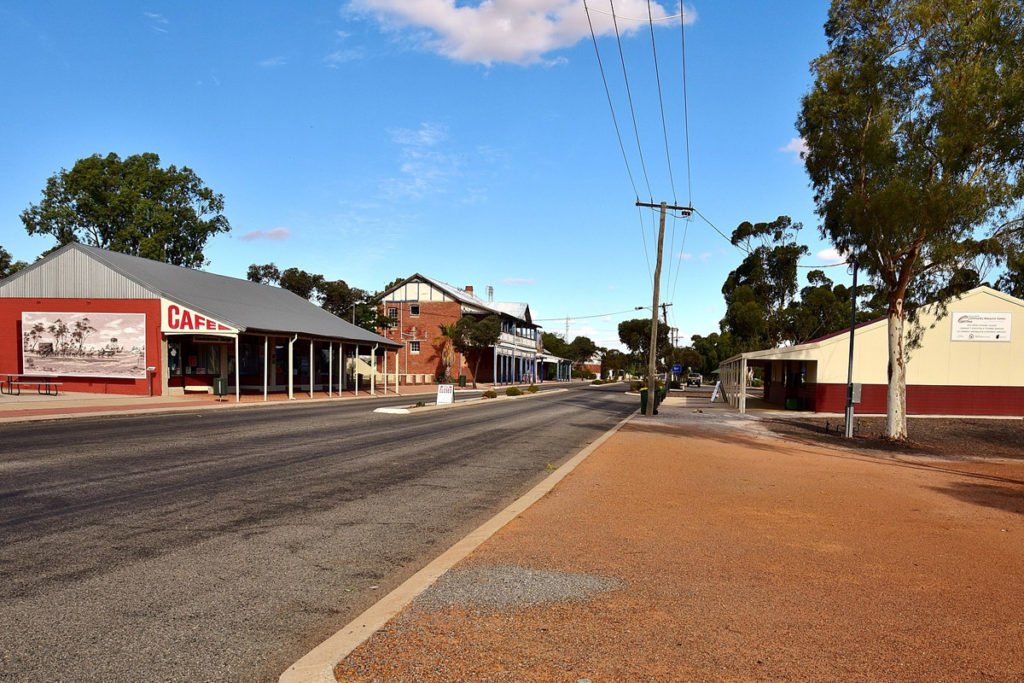 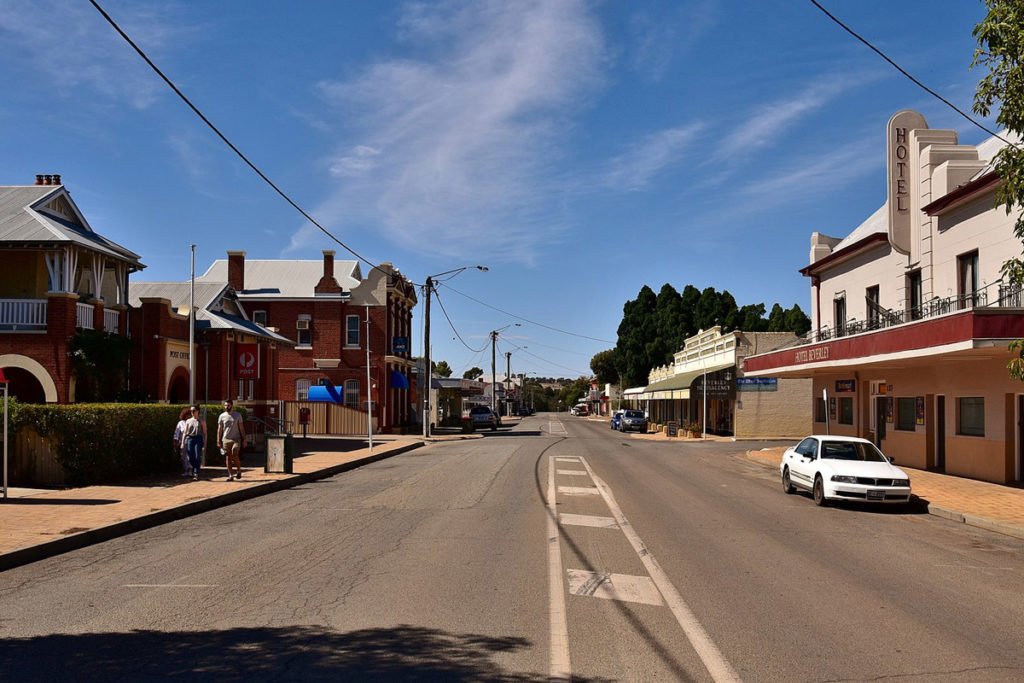 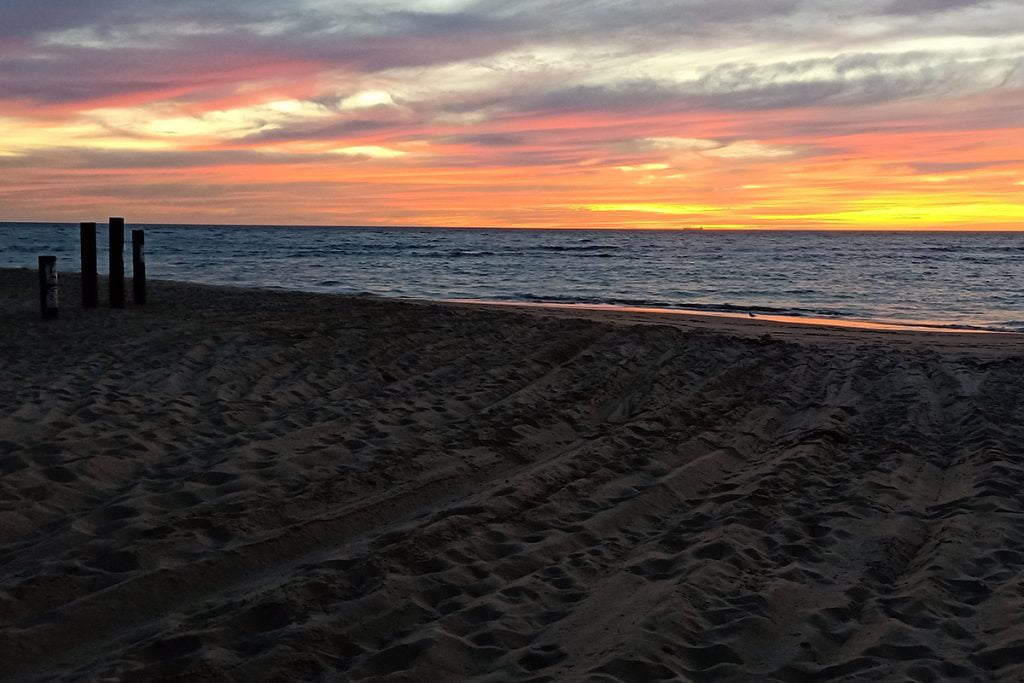 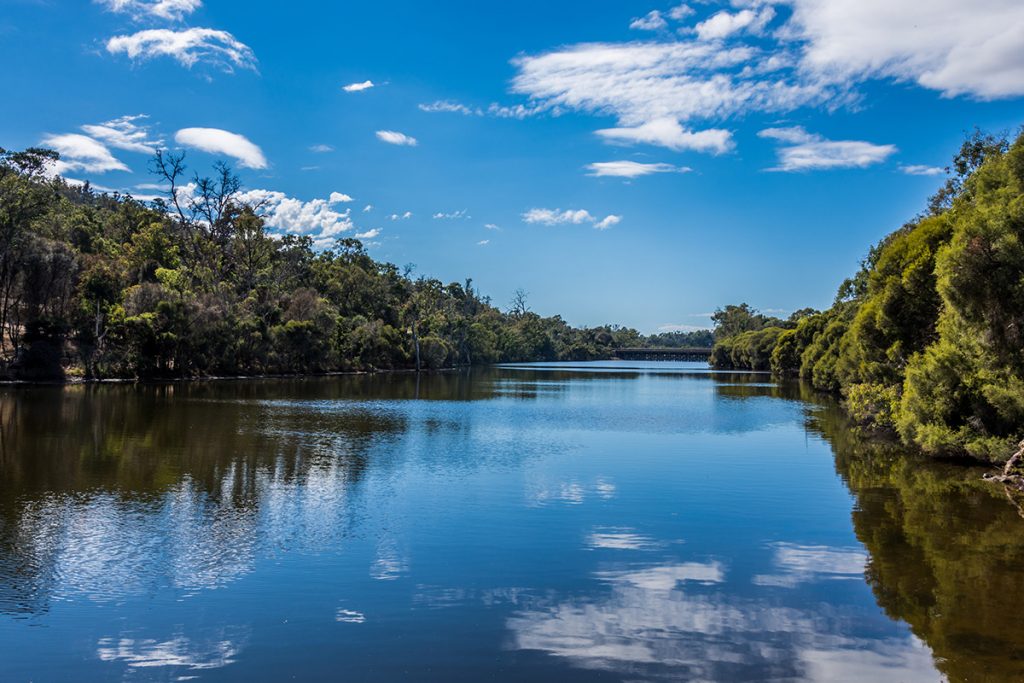 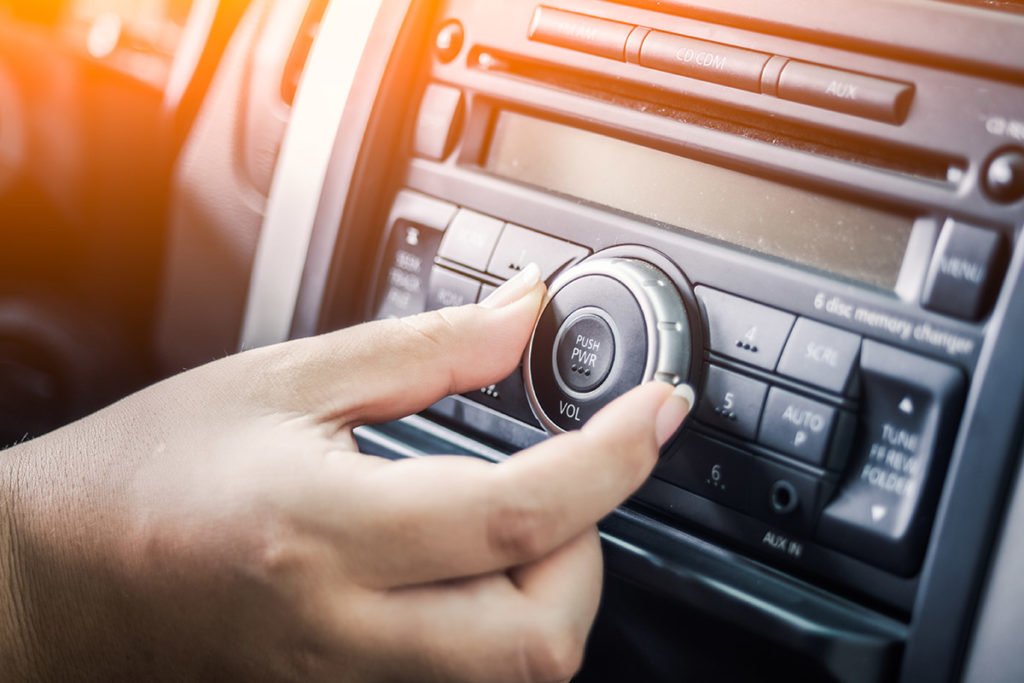 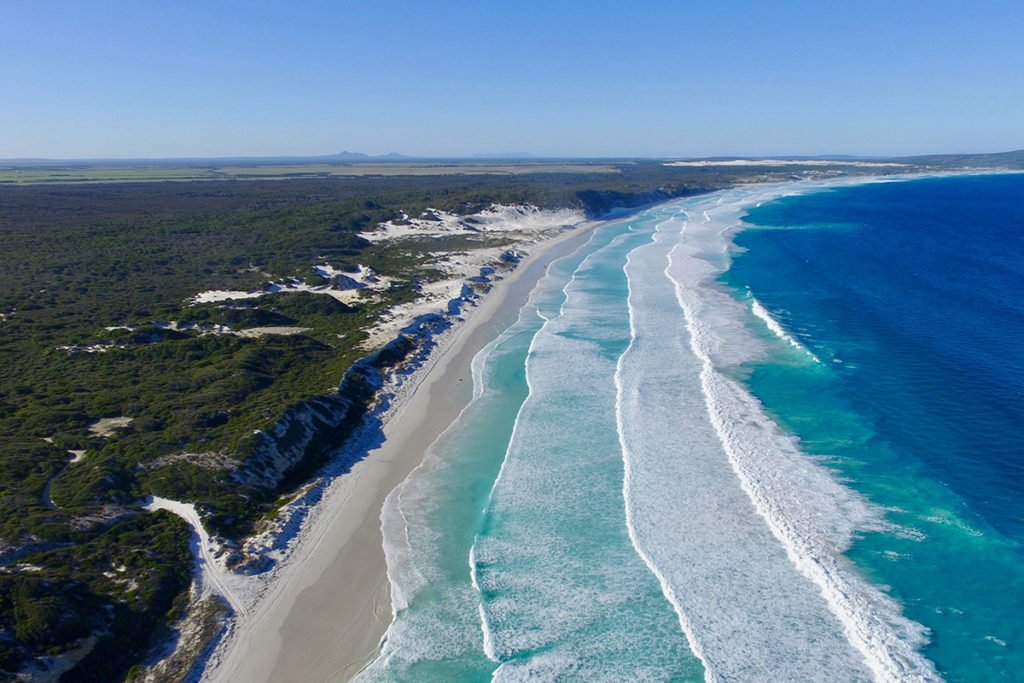 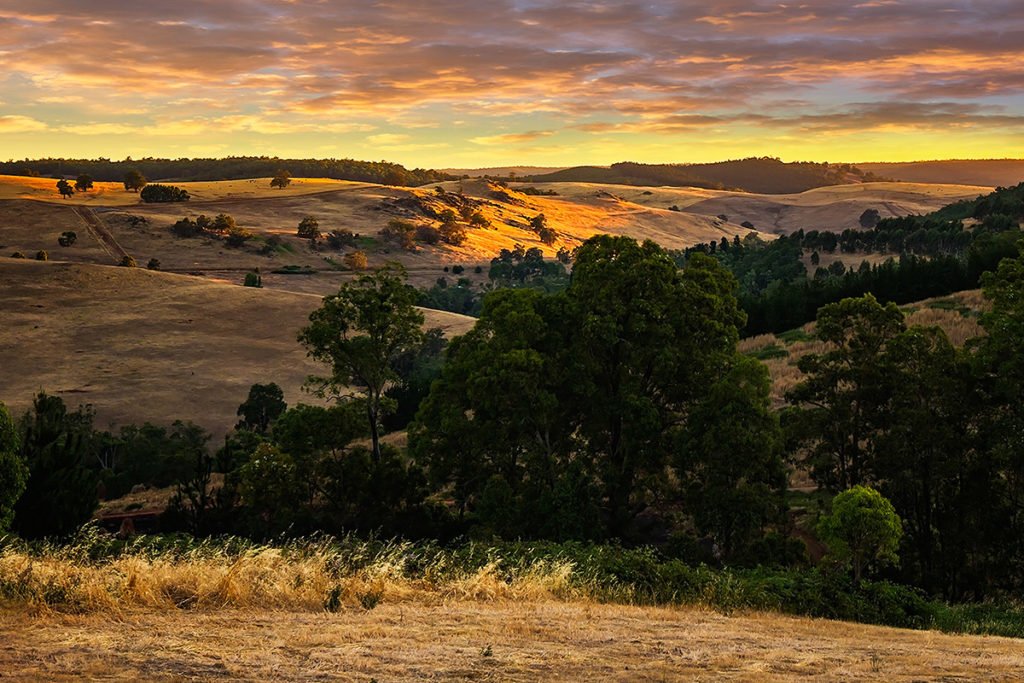 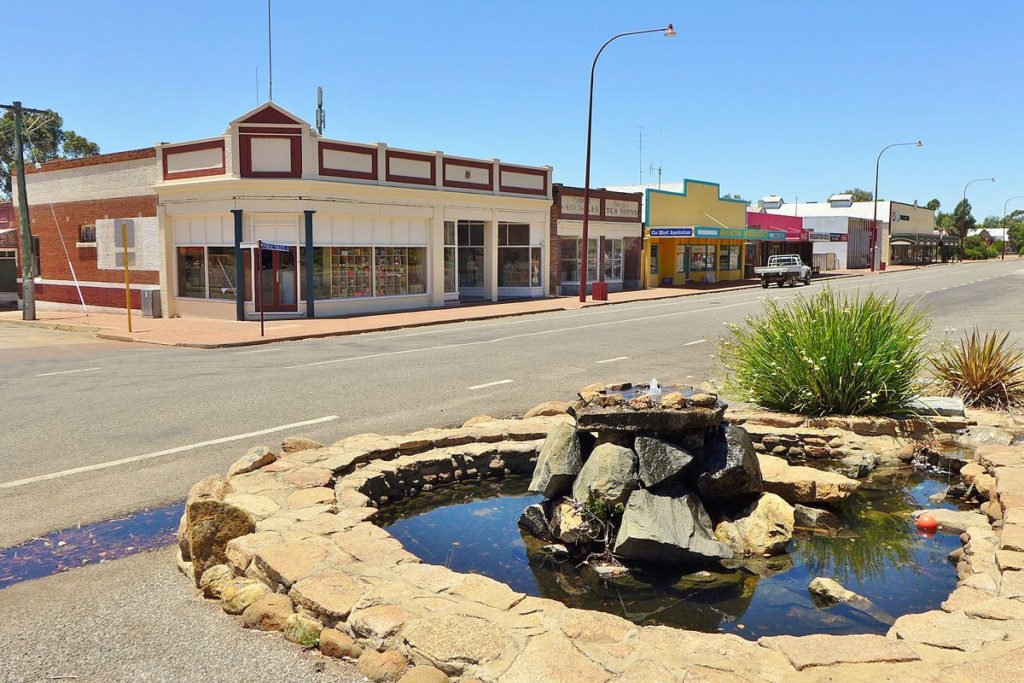 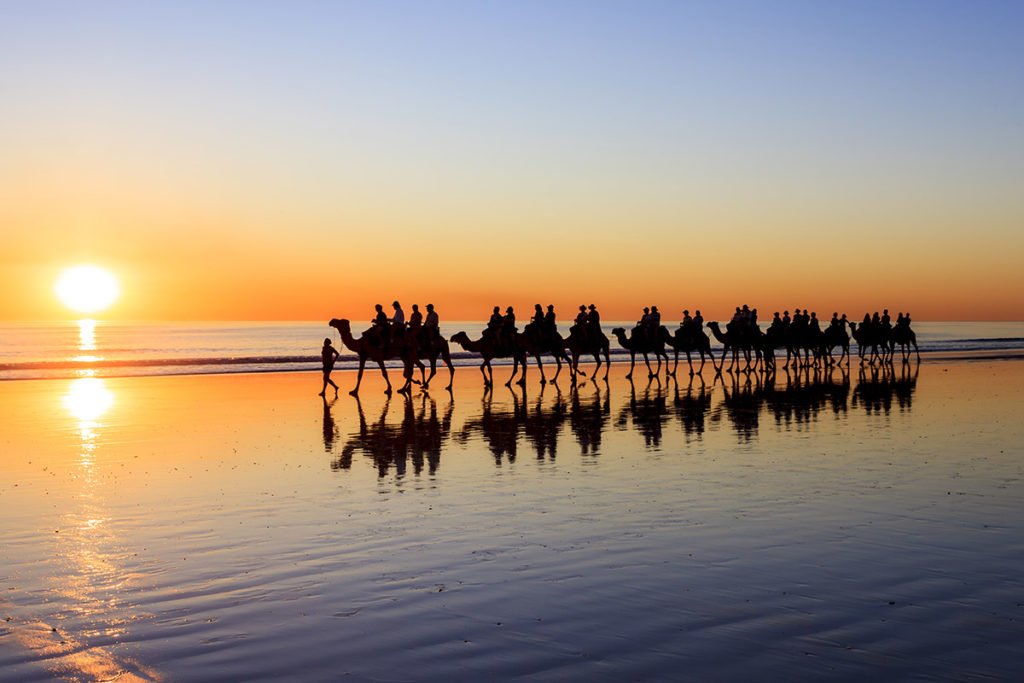 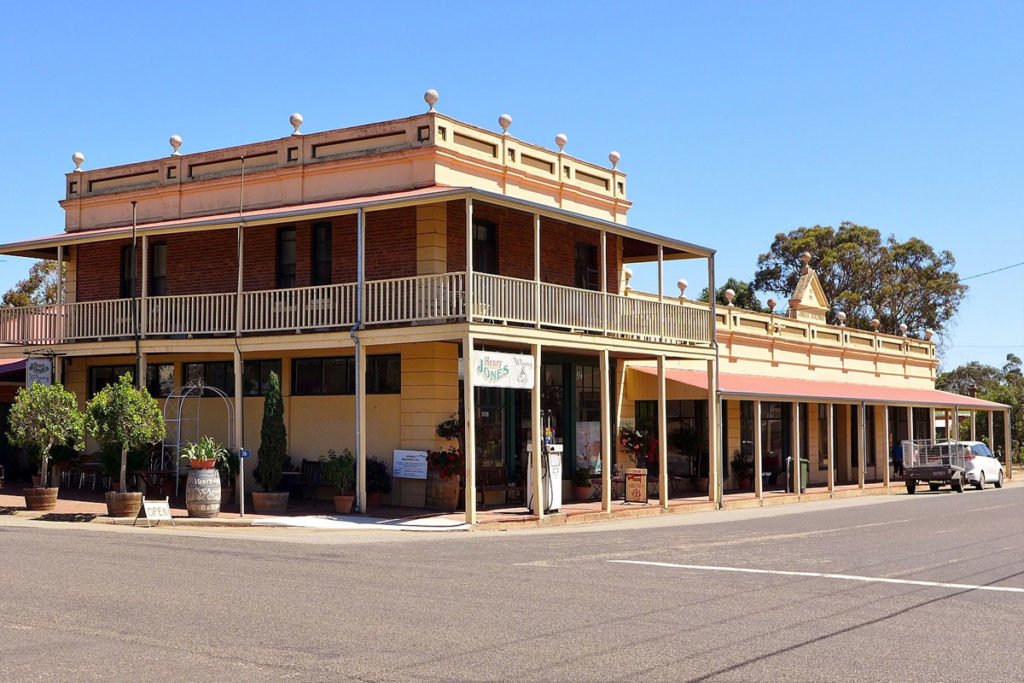 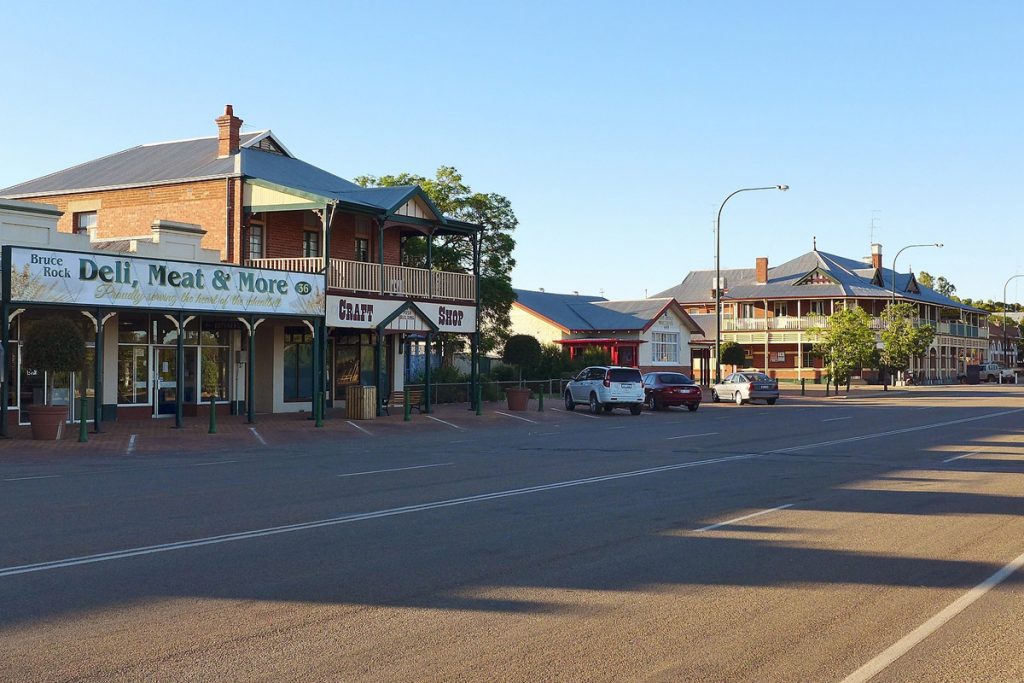 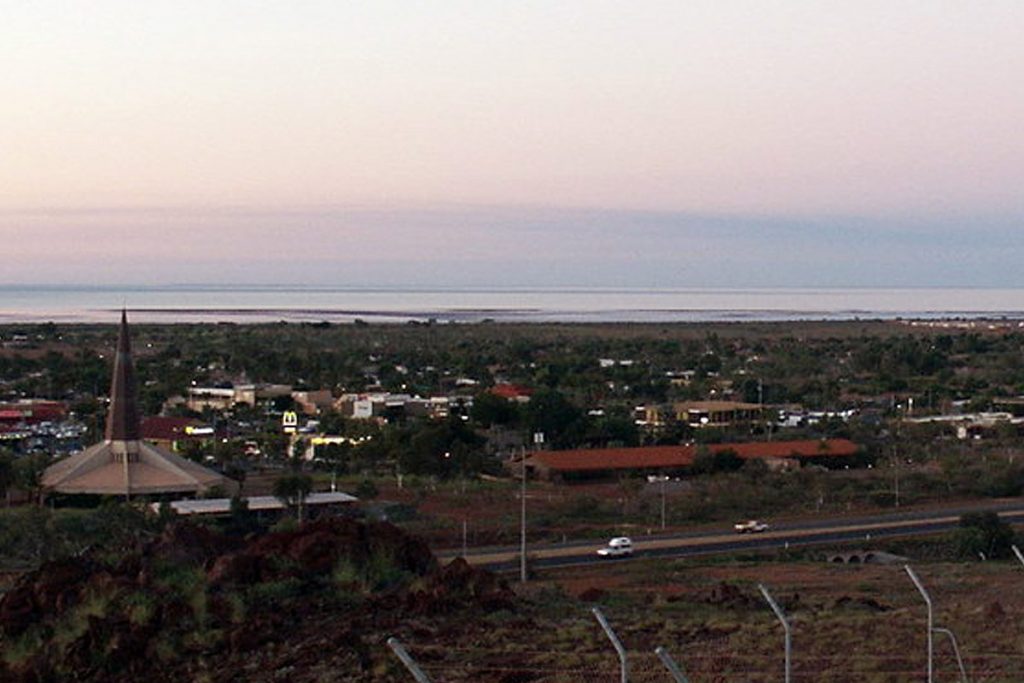