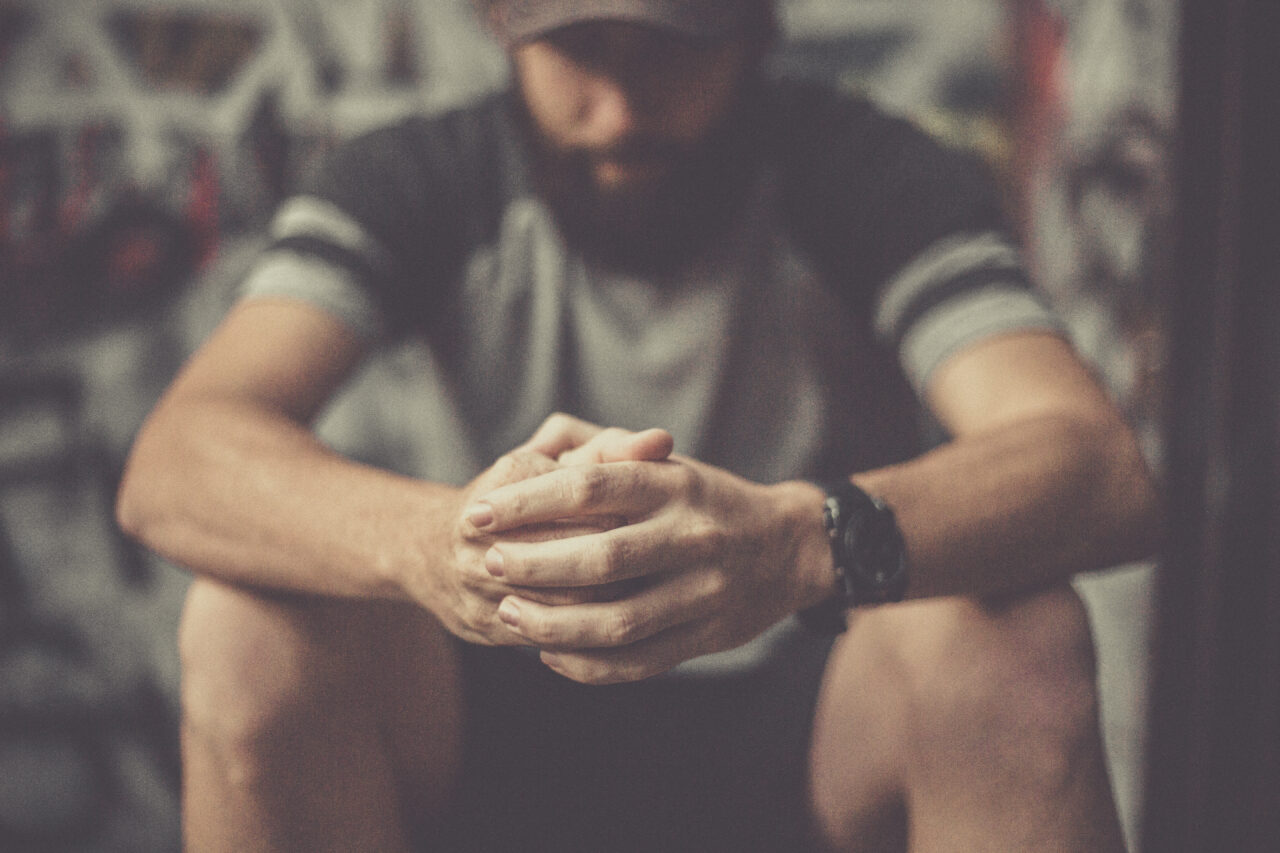 Kayne shares how he turned his life around after hitting rock bottom.

‘I was claiming to be a Christian, but I was living for the world until I got charged by police for assault. I ran before they could apprehend me. Five days later, I handed myself in. While in the holding cell, I was refused bail and told I would be transferred to the watch house and remanded in custody to appear before a judge. I was cuffed, and as I was walking to the van, I remember hearing a voice in my head say, “You are here because you have not surrendered.” I knew it was the voice of God. As I stepped into the van, I prayed, “Lord, if you get me through this, I promise I’ll serve you.” My partner and I have a young boy. So I thought I’d lost everything. I’d hit rock bottom and had nowhere to go.

I was sent to a maximum security prison for four months and another eight months on parole. This had been my second incarceration, the first time I had been incarcerated for a year.

I was released on parole on a Friday and that Sunday I went to church and surrendered my life to Jesus! All glory to God! It was my answer to prayer.

After my release, I was looking for a genuine Christian radio station and couldn’t find one until I drove past a Vision sign in Springwood. Since then, it’s the only radio station I listen to every morning on my way to work. It always seems to play the right thing at the right time. I love Pastor Greg Laurie’s preaching. That fuels me up, and so do the worship songs.’