How often do we take prayer as a matter of urgency? And what do you do when you have knocked the door a few times but not have any answers?

For Anne from Moree, NSW, the call to prayer was a matter of life and death, for her sister. She shares with us her testimony of how God Vision to orchestrate it all.

“I’ve been listening to Vision since I first heard about it back in 2007 when I was only a newborn Christian. Jesus found me in 2006.

I bought a radio/cassette player and would leave it on as I fell asleep at night. I would listen to it all day and night.

Since then Vision Christian Radio has been on this journey with me. I can’t go without it, it’s on in my car as soon as I turn the engine on. I believe that the Lord has teamed us up because He alone knows the days ahead of us.

Vision has been there on some of my darkest days.”

A Matter of Life and Death

“I remember when my sister was very ill back in 2017 and was rushed to Tamworth Base Hospital. It wasn’t looking good for her at that moment. The doctors said that she probably wouldn’t make it.

I started praying and asked God for a word to stand on for her. God’s word came two days later.

As I was driving back home, Vision had a special guest on air praying for people. He announcer invited anyone out there needing prayer to call in. So I decided to call in to see if the special guest could give me a word of wisdom, and he did. He gave me Luke 18:1-7, where the widow pleaded with a judge. It was exactly what I needed to hear because I was in doubt of God healing my sister, a Christian who had backslided.

I received that word and when I arrived in Tamworth the next day I spoke with my sister’s son. I asked if there was any change in her condition – but she was still the same.

I gathered a few Christian friends who lived in Tamworth to pray with me. That following Sunday during church service I received prayer on behalf of my sister. I also had the Pastor’s daughter come to the hospital to pray over my sister.

The next Tuesday the Pastor’s daughter came to the hospital again. She and I fasted and prayed in a private room in the hospital. Not even an hour into our praying, my phone started going off. I didn’t answer it because our aim was to pray for an hour, but it wouldn’t stop ringing.

My friend stopped and told me I should answer, it might be about my sister. So I looked at the phone and saw 12 missed calls from my sister’s daughter and son. With my heart pumping, I rang them back. My sister was now trying to open her eyes!

WOW! We were both so filled with excitement! We couldn’t stop thanking and praising the Lord for answering our prayer! I went outside and let out the biggest shout out to God (and in front of my unsaved family!)

God gets all glory. Without Him I can do nothing. ‘Not by might, not by power but with my Spirit says the Lord!”

Wow! Anne not only aligned herself with God’s word, she united with brothers and sisters in Christ to pray with her, putting her trust not in her prayer, but the God she was praying to.

In the same day that this testimony came through, Mandy and Robbo on the programme Foundations happened to also be talking about persistent prayer and the story of the persistent widow (Luke 18:1-7).

Does praying persistently mean you lack faith that God has heard you and will answer? What about what Jesus said about not repeating prayers like the Pharisees?

Listen to the answers in this 10-minute podcast. 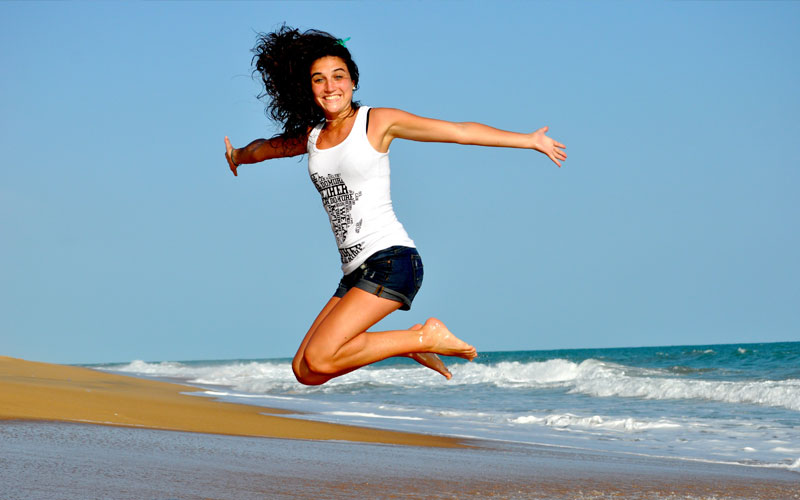 One of several truth grabs that emerged recently when Neil Johnson was speaking with women’s wellbeing coach Stacey McBride who hails from the Sunshine Coast in Queensland. Stacey, a Christian health and wellness author, said it’s not true when the world tells us the outside is important. What’s true is that God works from the […]

For many parents, paying for their child’s Christian education is a huge financial sacrifice, but it at least ensures...
×