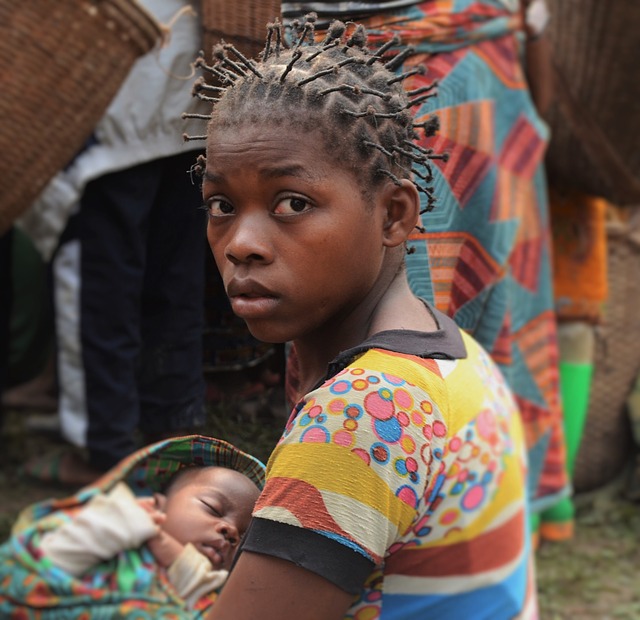 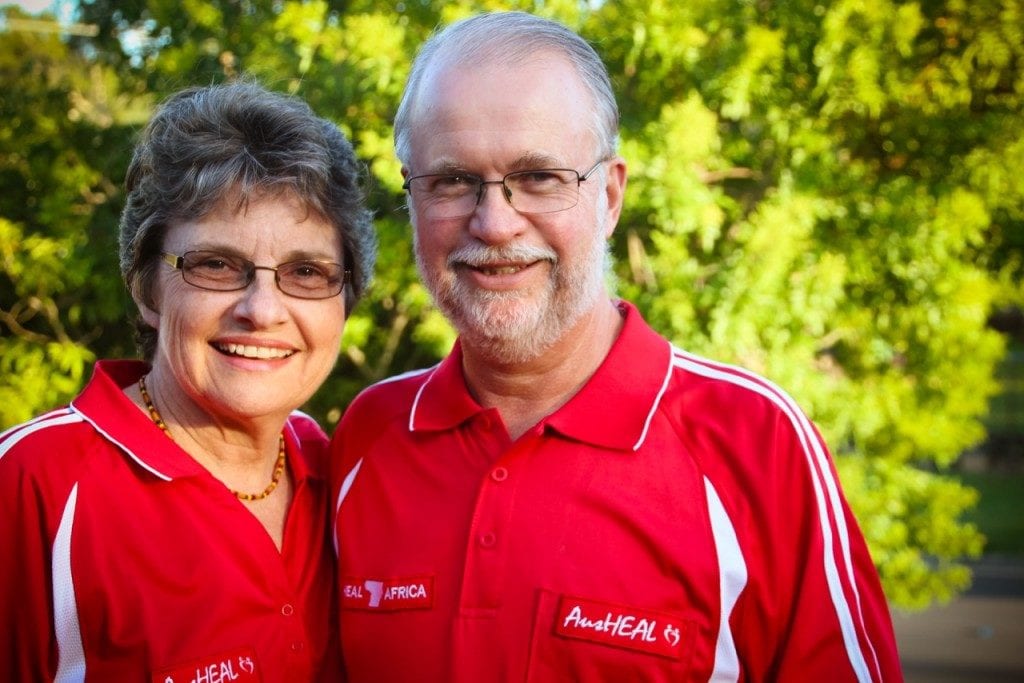 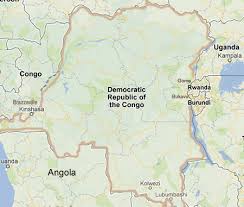 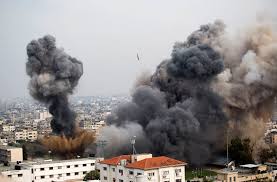 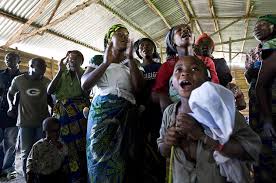 Jesus often meets people when they are at their worst. When they’re at their most broken and their worldview...
Articles, Faith, Rise and Shine, Spiritual Growth, Testimonies

Nigel caused a stir at Vision when he phoned in during Robbo & Becci’s Rise & Shine show to ask about getting...
Christmas, Faith, Music, News, Testimonies

The true story behind ‘I Heard the Bells on Christmas Day.’
Articles, Depression, Grief, Testimonies, The Story

Boyd from Bunbury, WA, has been teaching for about 20 years. A challenge from his pastor to read his Bible started a...
×