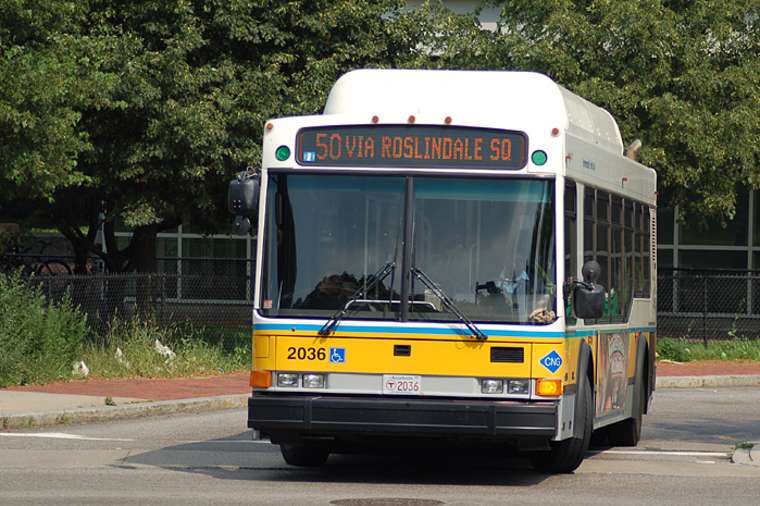 “The Holy Ghost showed me where the fault was. I’d spent hours and hours trying to repair this bus yesterday and today I solved it. I said ‘Thank you Jesus!’ and I’m so fired up this afternoon,” Gary said, with great delight.

In case you don’t know this is THE Gary Smith from Innisfail, QLD who called in to make a donation to Visionathon. 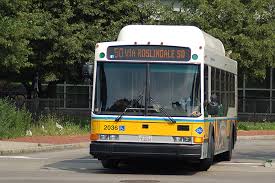 Gary’s an auto-electrician who’s zealous for the Lord and who told Vision about his repair work on this particular bus, and the unpaid angelic staff who helped him get the job done.

Gary also mentioned how he’s shared his faith with an Indian man who was a Sikh by faith. Gary said he was on the phone in the workshop when the man came in and was staring at some Scriptures Gary had pinned up on the wall.

Gary’s Godly appointment with a disillusioned man from India

“One poster said: ‘You have heard it said that we are sinners, but I say to you that we are a royal priesthood saved by Jesus Christ and His promises.’ That  absolutely floored him,” Gary stated and, of course, Gary’s not slow in coming forward and the two had a discussion about it.

“He said to me he had an uncle in the Sikh faith who’d upset him and he got to a point where he thought the Sikh religion was a façade and he was now in a place where he didn’t believe in anything,” Gary recalled, and began to share the Gospel with the lost man.

“The anointing really started to touch the Indian man’s heart and he then started to open up more and more,” Gary said, with the man then booking in his car for a repair job at the time.

Gary said he came back a week later and wouldn’t leave. 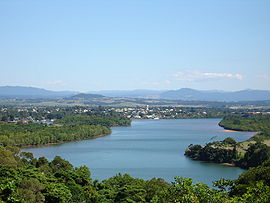 “So I shared with him for about an hour. I gave him a copy of The Word for Today, I encouraged him that Jesus loved him, and Jesus cared for all his sicknesses,” Gary said, because he noticed the man had an infected eye.

“I ended up praying for him and I believe the Lord healed him.”

Gary’s a God-fearing automotive electrician in Innisfail who’s also active for the Lord and he had another story for Visionathon listeners.

“Yesterday I was going to the post office and as I was checking the mail I noticed two guys working on the Telstra communication line under the ground.”

“Well, as I was walking past them and the Holy Spirit said: ‘Go back and ask them where they come from’. So I went back and asked, ‘Where are you boys from?’ and they said, ‘We’re from Fiji’.” So Gary, being Gary, shot back at them with the big question. 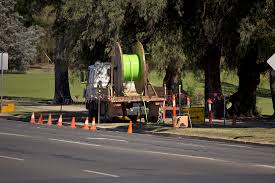 But it was then that the Lord prompted Gary to give the two Fijians a copy of the The Word for Today.

“So I went back and gave them The Word for Today and they accepted it and were very thankful,” Gary said.

Gary also shared about his passion for God and how he’s inspired by Vision radio’s programs.

“The other one is Ken Legg. There’s no beating about the bush with the Gospel.”

“Over the years we’ve seen so many wishy-washy doctrines and people who unfortunately don’t live the life that they should be living as Christians. They talk about it but they don’t live it,” Gary said in his brash but loving manner.

Gary then testified about his own conversion and how he came to the Lord as a 24-year old.

“That’s the key. If you’re going to be a Christian, then you must be a prayer warrior. If you’re not prepared to pray then I believe you may as well go back to the pub!” Phew! Thanks Gary. You can tell Gary’s no wilting flower.

Finally it’s back to the bus.

“I had to ask the Holy Spirit to show me where the problem was. Why? I spend time with the Lord and I trust Him with everything that I do.”

I’m sure if you asked Gary if there’s a bus doing a run to heaven, he’d say it was full, and there’s no passengers!

“While Christians are good at doing church stuff, they need to get better at doing culture stuff.”
Faith, Ministry, News, Work

78-Year-Old Arrested For Feeding The Homeless In A Park

Jen from Queensland loves being a blessing to others. She donated to Visionathon today, after feeling a prompting from...
×