Vision radio a fulfillment of our church’s vision 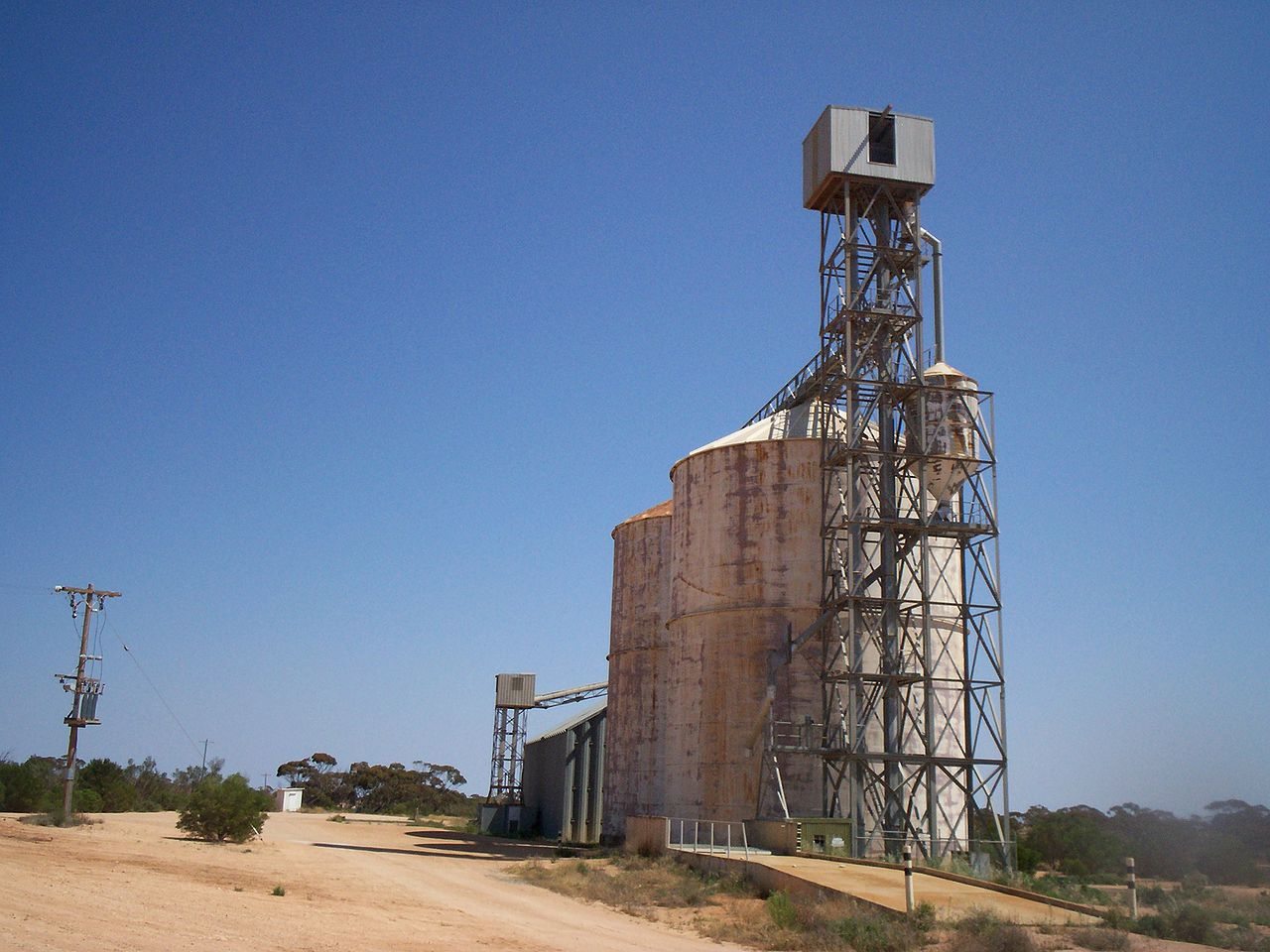 Jo Baer from Yarrawonga has given an amazing testimony about Vision radio after she phoned in to make a donation in response to Visionathon.

Jo strongly believes that God planned for her township of Yarrawonga to receive Vision radio. She said her church received a vision many years ago that featured the region’s big grain silos lit up with beams of light shining out from them. 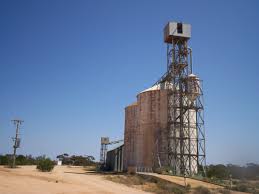 “And now, lo and behold, we’ve Vision radio shining out the biggest light ever on top of these big old grain silos and you can just see God’s hand in it the whole way!” Jo exclaimed.

As mentioned, Jo’s from Yarrawonga, a township in Victoria on the border with NSW, and Jo called Robbo and Becci to thank Vision for the positive way it’s helped her and her family through some very difficult times.

‘Vision has helped our family through some very tough times’

“It’s impacted me and our entire family in a lot of ways,” Jo declared, saying it’s helped them grow in the Word and supported the family through some tough times.

“The music as well. There’s always a song out there that’s speaking right for where you’re at,” Jo commented.

Jo and her family are Vision veterans who’ve been listening since 2007.

“I think Vision came on here in 2006 and we began listening not long after that,” Jo recalled ahead of Robbo prompting her to share about a rough patch the family experienced six years ago.

‘In 2010 my sister was diagnosed with cancer. She was eight and a half years older than me. It was devastating.’

“Our mother had passed away from cancer when I was a teenager, so to have it come around again wasn’t at all pleasant,” Jo said, saying her sister was given only about three months to live.

“But praise the Lord, she lasted nearly two years. So that was amazing. Through that whole experience, even though I’ve known the Lord my whole life, but it still shakes your faith up a little bit.”

“It really does make you question why. She (my sister) was a mum, she had three adopted children she left behind. There’s all that human questioning and I had Vision’s ‘Pray For Me’ going 24/7.”

“But the support that we received was really amazing and there were a few times when Pray For Me emailed me back to find out how my sister was,” Jo related saying it was encouraging to know there were people praying for her as well as the family.

‘There are times when you feel like giving up praying’

“To be honest there are times when you feel like giving up praying. It’s like this isn’t getting any better. At that time there was so much happening with the family,” Jo said adding that she’d had a baby and mentioned again how Vision’s music had a big impact on the family and helped take them through the hardship.

Jo then made a confession of faith, declaring that her sister’s healed and in heaven.

“She’s healed one hundred percent. It just didn’t happen the way that we thought and there were so many songs on the radio at that time that just spoke to me,” Jo repeated and mentioned that she herself was a musician.

“I was on the roster at church for the worship leading so to have those songs really strengthened me and my ministry. To get up on a Sunday and sing ‘Forever God is faithful, forever God is strong,’ that was physically and emotionally really hard, but to know that God is faithful despite what I was feeling, a lot of that was helped along by the fact that I could listen to you guys,” Jo shared.

‘I lost my mother, my sister – Greg Laurie lost his son’

“I could listen to the ministries, I could listen to Greg Laurie, at that time he was talking about his own son, the accident and dying. It was just a strength building thing. And my husband Daniel lost his dad this year.”

“But Vision’s been our backbone to be perfectly honest,” Jo confessed, saying they can’t envisage going on without it.

“And if it goes off the air I’m on the phone and when it went off for daylight saving I had to wait a whole hour!” That caused an outbreak of laughter from Jo, Becci and Robbo.

‘God cares for everyone in our township’

That’s when Jo Baer spoke about the church’s vision with the silos and Vision radio being part of God’s vision for the region. She said the vision coming to pass was a good reminder that God cares for everyone in the township. 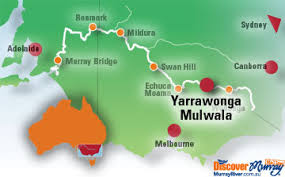 Jo also called on listeners who haven’t donated to give to the Visionathon. She said that although her town of Yarrawonga has Vision radio there are still plenty of towns and communities that don’t.

“To be able to make that happen for somebody else is an amazing thing and  God will honour that.”

From everyone at Vision Christian Media, ‘Thank you Jo. God richly bless you and your family.’

You can listen to the amazing audio interview below

“While Christians are good at doing church stuff, they need to get better at doing culture stuff.”
Faith, Ministry, News, Work

Blessed to Be a Blessing – Encouragement from Vision’s Chappies

Take the time today to step back and see what the Lord has done in your life.
Children, Christmas, Faith, Music, News

78-Year-Old Arrested For Feeding The Homeless In A Park