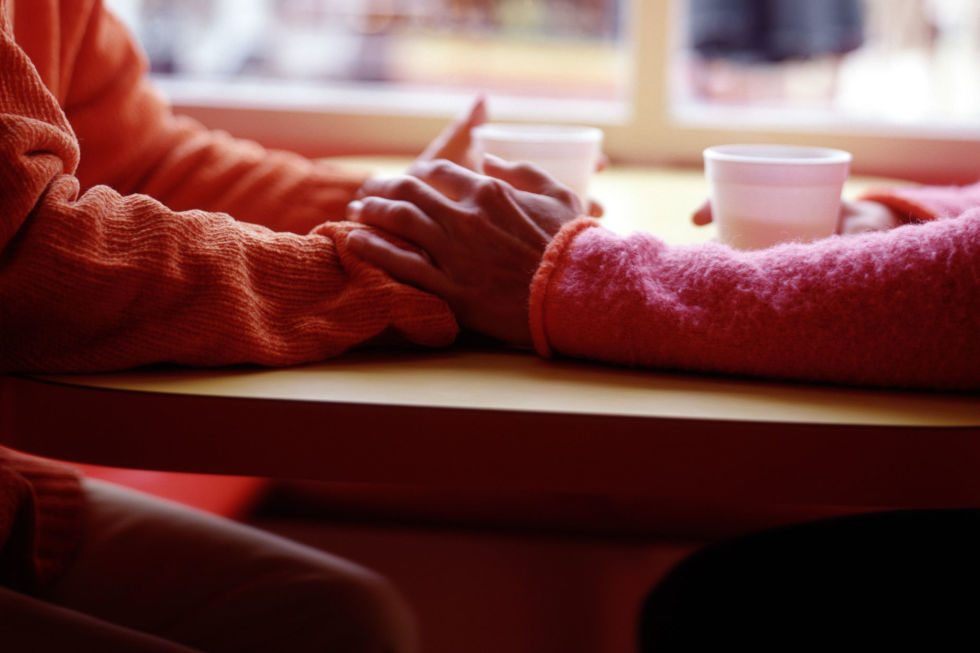 Kim shared her testimony during Visionathon about her battle with Bulimia, an eating disorder.

Bulimia Nervosa is described as a serious psychiatric illness characterised by recurrent binge-eating episodes – (the consumption of abnormally large amounts of food in a relatively short period of time). 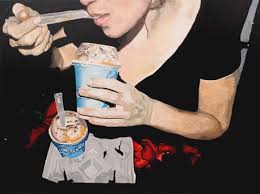 Kim said she suffered long term from Bulimia, right up until her forties. It was around that time a Christian began to encourage Kim to seek the Lord and His Word and to become involved with other Christians.

“So I returned to church and joined up with a Bible study group. I also received a copy of The Word For Today and I’ve found it to be a great source of encouragement,” Kim stated.

“Just to look at God’s Word on a daily basis has encouraged me and by seeking the Lord I’ve actually been healed from my eating disorder,” Kim said, admitting she’d been struggling with Bulimia for a number of years.

“I had actually walked away from the Lord for many years. So to be back with the Lord, I realized He’d never left me. “Never will I leave you and never will I forsake you,” The Lord’s words. And I know that now,” Kim testified, saying she gets so much joy out of reading His Word.

“I need the Word on a daily basis because if I don’t then it’s very easy for me to slip away again.”

“I’m so very grateful for the work Vision is doing. I’m also greatly encouraged when listening to Vision radio, especially Pastor Greg Laurie. I find his ministry to be so valuable,” Kim acknowledged and thanked Vision repeatedly for its ministry.

“NHS staff are absolutely exhausted after working through the pandemic and then seeing many colleagues...
Health, Law Enforcement, News

He says he never imagined being in a position to risk a criminal record for praying silently.
Children, Health, News

“America’s political environment makes it more difficult for doctors to criticise the use of unproven,...
Health, News, United States