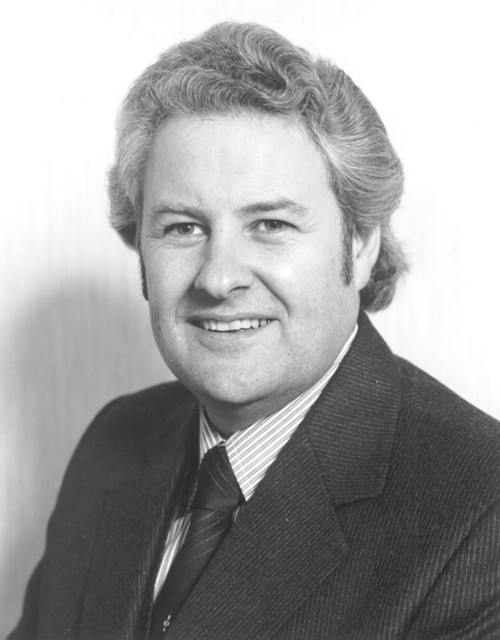 Dick Berry, the founder and first president of Radio Rhema in New Zealand

Vision Christian Media is part of a worldwide network of Christian broadcasters who operate autonomously within their own countries and cultures. However, we share common goals and so we work together to ensure the Good News of Jesus Christ is broadcast as widely as possible under the banner of United Christian Broadcasters International (UCB).

UCB has affiliates in 25 different countries including Canada, USA and the UK. Each affiliate is a Christian broadcaster of radio and/or television and also publishes a free daily devotional based on Bob Gass' The Word for You Today.

UCB began with Radio Rhema in New Zealand. In 1961 Richard Berry had a dream to establish a Christian radio station in Christchurch. At the time this was impossible because private broadcasting, let alone Christian broadcasting, was illegal. But God is bigger and on 11 November 1978, Radio Rhema came on air. At that time, it was the first Christian radio station in the Commonwealth. Today, now called Rhema Media, it is the third-largest radio network in New Zealand.

Even before the station came on air the Rhema model was being used to establish Christian broadcasters in other Commonwealth countries, including Australia, the UK, and Canada. Today there are UCB affiliates in countries from Denmark to Ireland to Indonesia to the Philippines.

UCB Around the World

In the United States K-DOV, known as The Dove, operates out of Medford Oregon and as well as broadcasting on TV and Radio locally, is also available on the Hulu platform.

In the United Kingdom, UCB UK is the country's largest Christian media organisation — not bad for a group which set up in a flat with a second hand filing cabinet and a borrowed typewriter. It now broadcasts three networks on DAB, cable channels, online and via a mobile phone app.

By the end of 2016, UCB Canada, based in Ontario, will be the largest network of Christian broadcasters in the country.

In the Philippines, the median age of the 92 million population is just 22 — and media use by young Filipinos has propelled the country to being the world's greatest consumer of media.  UCB's radio station The Edge is heard by Filipinos in four continents as well as at home. 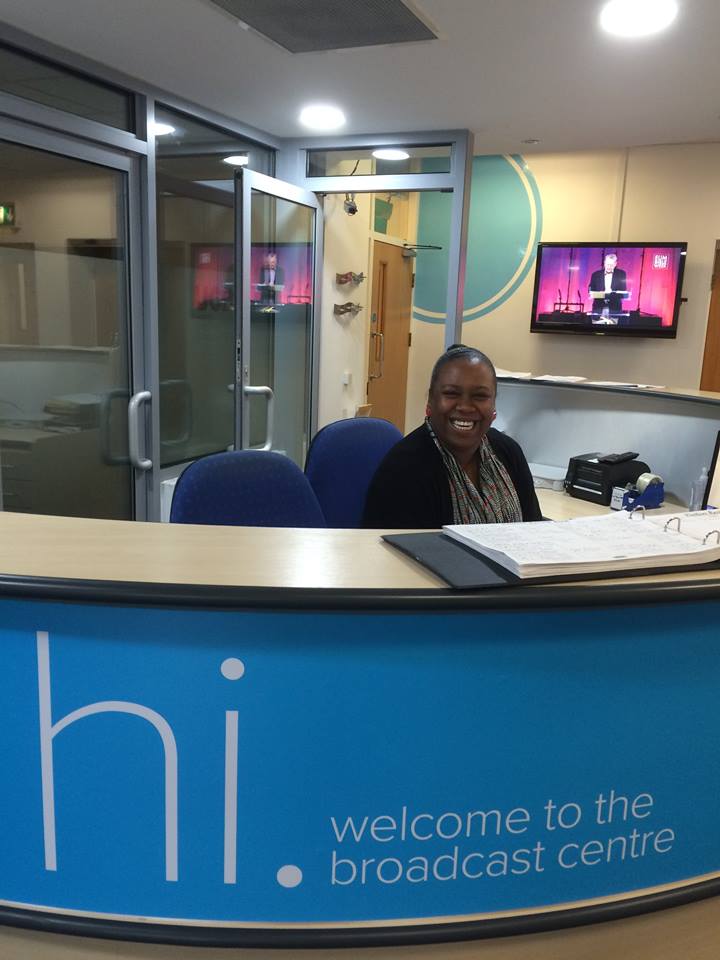 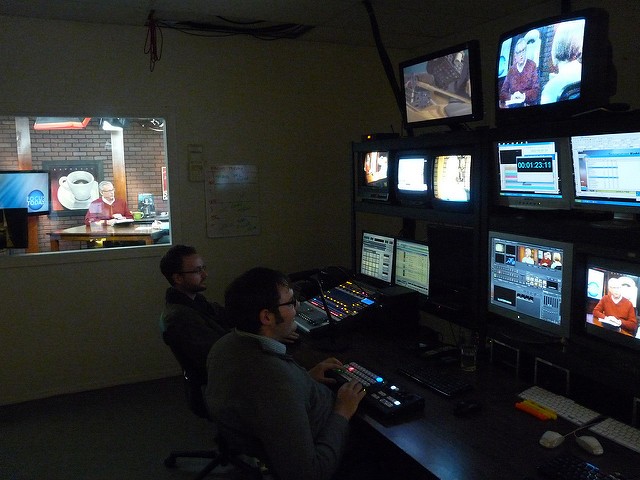 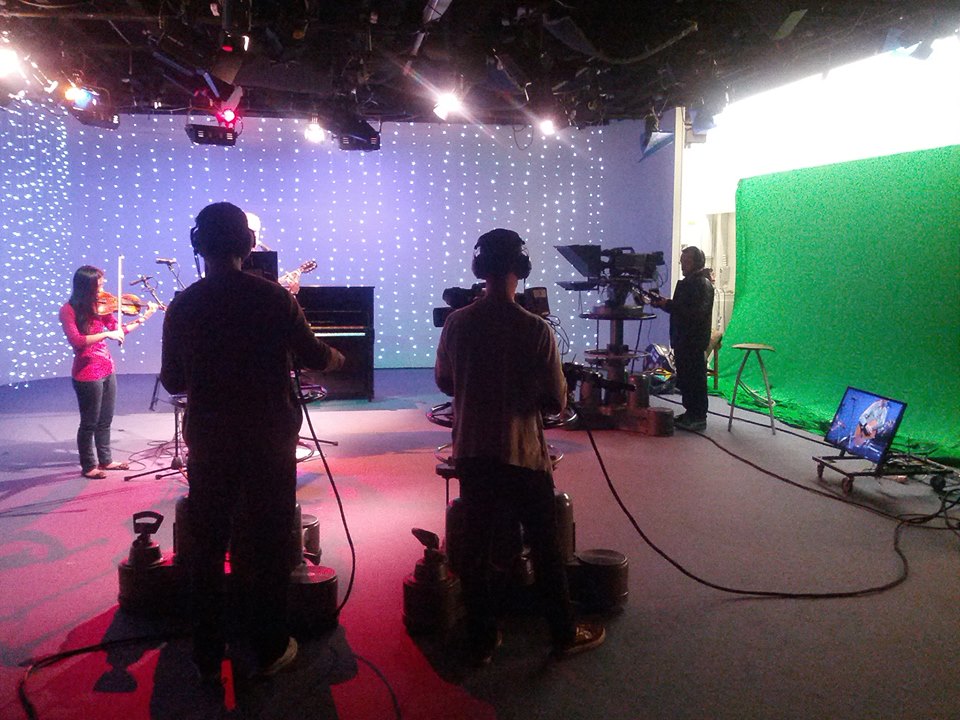 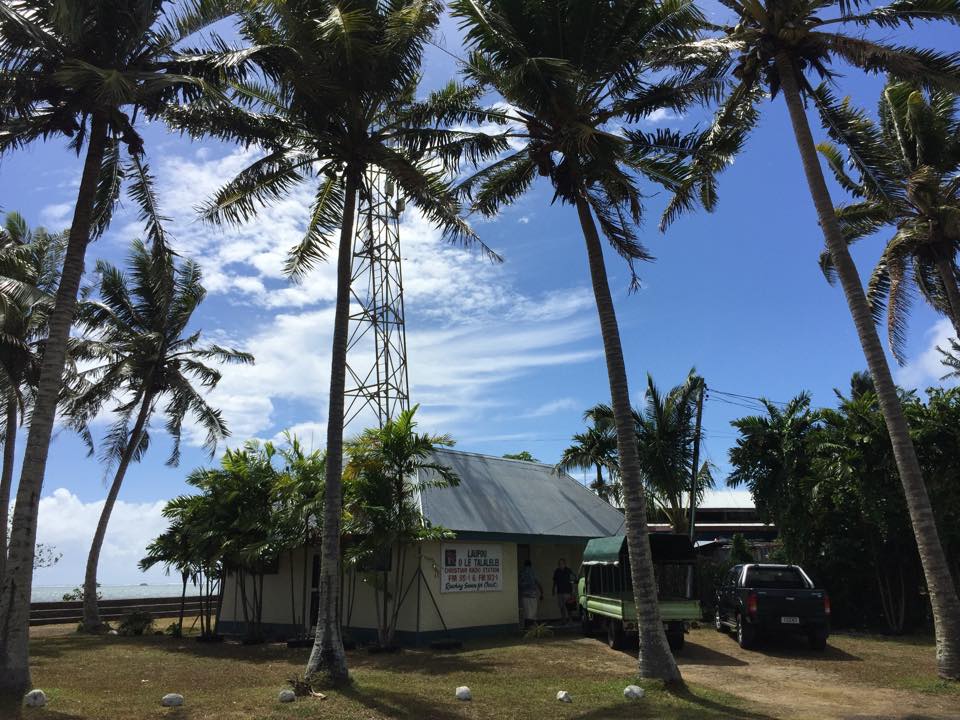