In the Vision App

The first mention of anger in Scripture is when Cain got so angry with his brother Abel that he murdered him. In Australia in 2018, three people died each week at someone else’s hand.

Anger not only kills others, it can kill you. Dr Redford Williams, Professor of Psychiatry and Behavioural Science at Duke University, states: ‘The hostility and anger associated with Type-A behaviour is a major contributor to heart disease. People who struggle with anger are five times more likely to suffer coronary heart disease, and people with heart disease more than double their risk of a heart attack when they get angry.’

Of course, there’s a difference between anger and mere aggravation. A little girl asked her father to explain that difference. So he picked up the phone, dialled a number, allowed his daughter to listen in, and when the other person answered, he said, ‘Hello. Is Melvin there?’

Back came the answer, ‘There’s no one here named Melvin. Why don’t you look up numbers before you dial them?’

The father waited a moment, then re-dialled the number. ‘Hello. Is Melvin there?’

The man yelled, ‘I just told you there’s no Melvin here! Don’t call this number again!’ then slammed down the receiver.

The father looked at his daughter and said, ‘Honey, that was anger. Now let me show you aggravation.’ He dialled the number again.

A voice roared back, ‘Hello!’

And her dad calmly said, ‘Hi. This is Melvin. Have there been any calls for me?’

The word anger is only one letter short of the word danger. So ask God to help you manage your anger. He will!

Build On Your Strengths

There Is No Turning Back 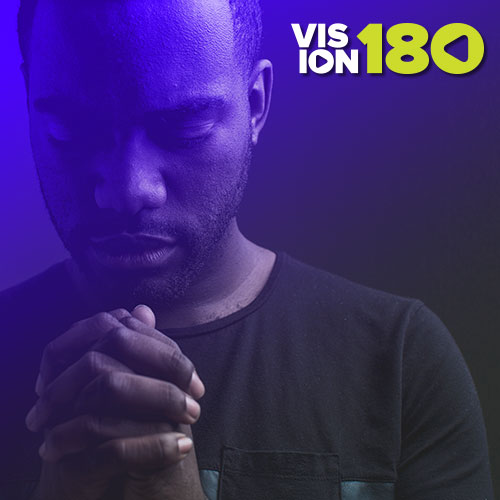 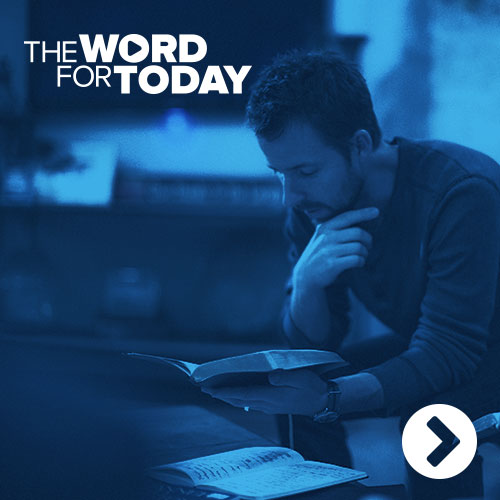 To The Word for Today 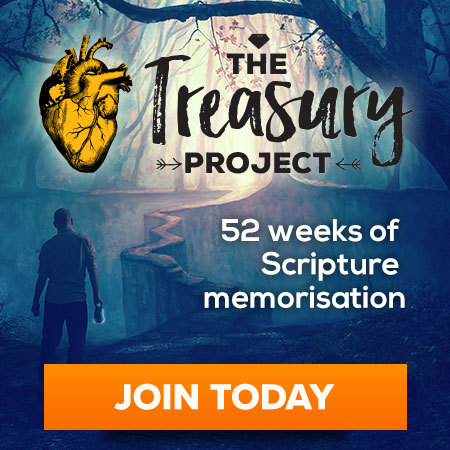 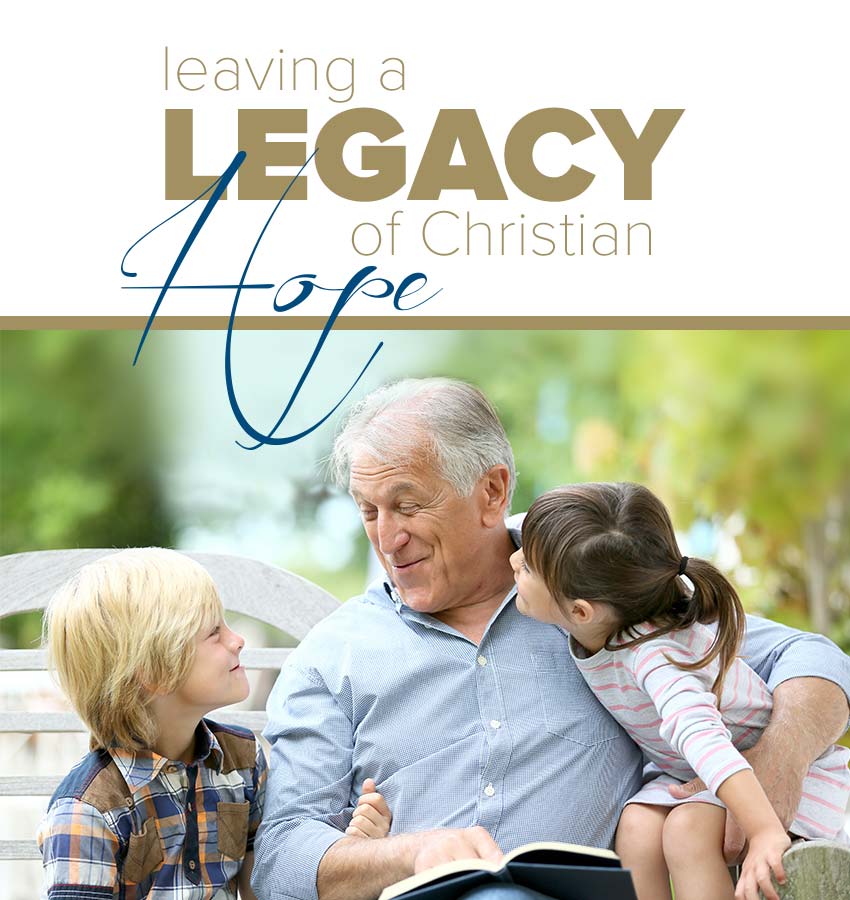 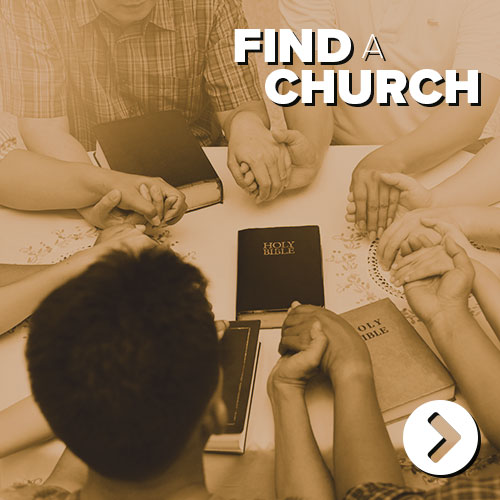