The Word for Today story 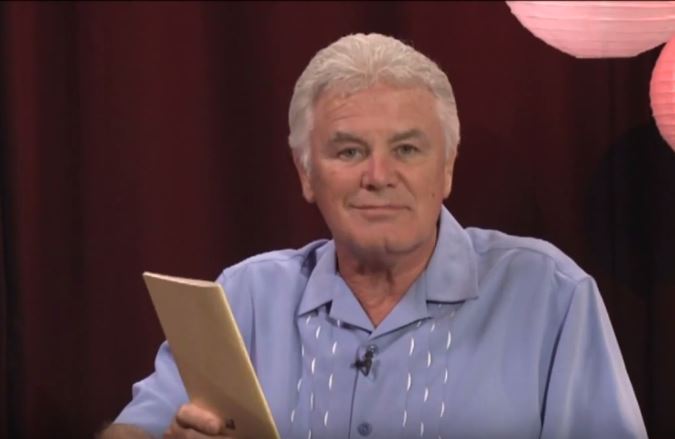 In 1992, Belfast-born Bob Gass began jotting down inspiration he’d received from more than 40 years of being involved in Christian leadership. In his writing, he incorporated the Biblical principles and Godly values instilled in him by his mother.

His father had died when he was 12 and his mother was left to rear him as well as his brother, Neil, and sister, Ruth, on a government pension.

His mother was a formative influence on his life, encouraging him to attend church as often as possible.

'She came into the Kingdom at a hundred miles an hour,' Bob says, 'and never slowed down.'

He preached his first sermon at 13, writing it out in a school exercise book. As he began, so he has continued — even today, Bob writes out each reading for The Word for Today longhand in a yellow legal pad.

Astounded by the response to those first notes he'd jotted down in 1992 in the United States, Bob offered his devotional readings to UCB in the United Kingdom.

Two years later, after hearing of its growing popularity in the UK, New Zealand and Australia began publishing it for their supporters. 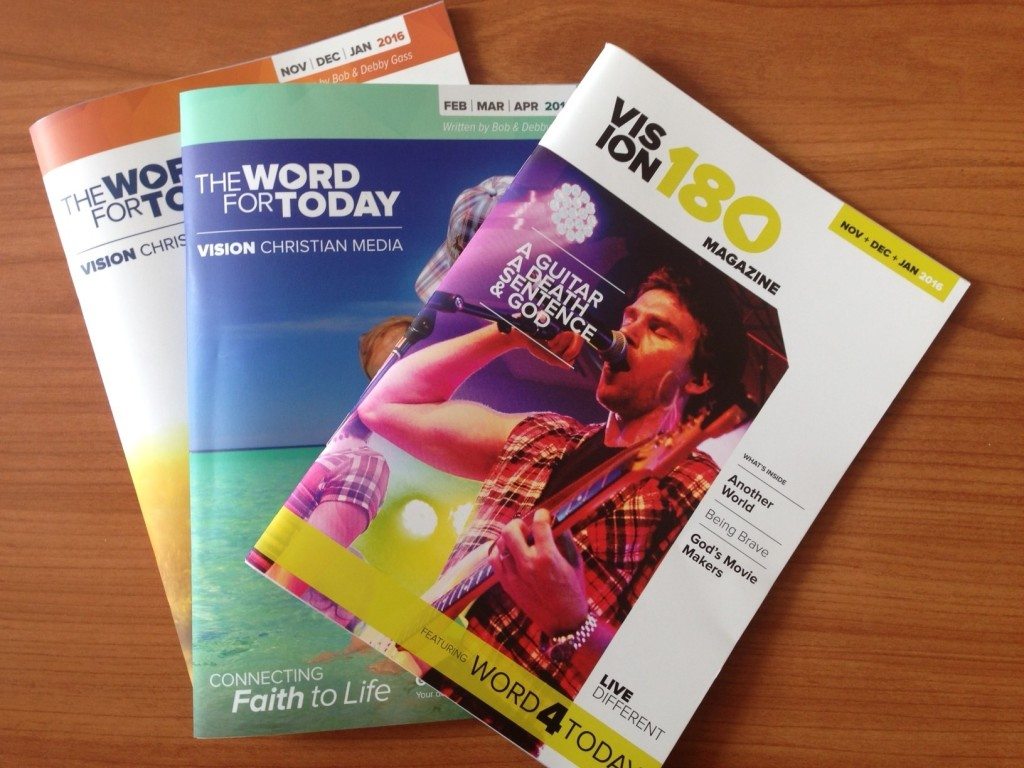 Bob Gass refers to The Word for Today as 'a kickstart for cold mornings, when you don't feel like reading your Bible or find it a bit dry.'

His vision for The Word for Today is to 'whet your appetite so much that you'll say, "Wow! I didn't know that was in the Bible! Maybe I'd better go and read it for myself."'

Through The Word for Today, he and his wife Debby want to give you a lifelong love for the Word of God. 'It's for when you need a good injection of inspiration. That's what I want to provide for our readers — something to focus their minds on God's goodness.'

You can sign up for your own copy of The Word For Today here: