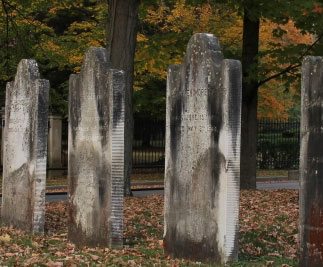 What does the Bible say about DEATH

What does the Bible say about DEATH 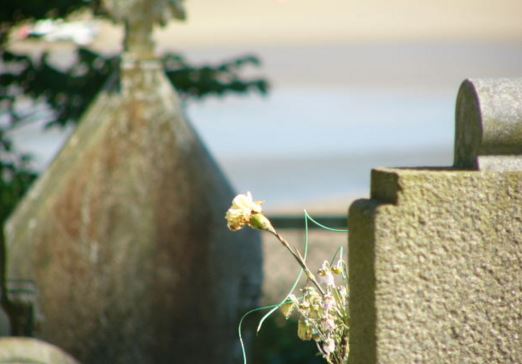 Aristotle called death the thing to be feared most because ‘it appears to be the end of everything.’ Jean–Paul Sartre said that death ‘removes all meaning from life.’ Robert Green Ingersoll, one of America’s most outspoken agnostics, unable to offer any words of hope at his brother’s funeral, said, ‘Life is a narrow vale between the cold and barren peaks of two eternities. We strive in vain to look beyond the heights.’ The last words of French humanist François Rabelais were: ‘I go to seek “a Great Perhaps”.’ In Hamlet, Shakespeare describes the afterlife as: ‘The dread of something after death, the undiscovered country from whose bourn no traveller returns.’ Clearly, unbelief isn’t just a miserable way to live; it’s a tragic way to die. A comedian once quipped, ‘I intend to live forever … so far, so good.’ But what if death is different from how the philosophers thought of it? Not just a curse, but a passageway? Instead of a crisis to be avoided, a corner to be turned? What if the cemetery isn’t the domain of the Grim Reaper, but the dominion of the Soul–Keeper who’ll someday soon announce, ‘O dwellers in the dust, awake and sing for joy’? Paul writes: ‘If in this life only we have hope in Christ, we are of all men most pitiable. But now Christ is risen from the dead, and has become the firstfruits of those who have fallen asleep. For since by man came death, by Man also came the resurrection of the dead.’ (1 Corinthians 15:19–21 NKJV) Death isn’t the ‘great perhaps’. No, your last day on earth will herald the best of all your days!

‘Though I walk through the valley of the shadow of death, I will fear no evil; for You are with me…’ Psalm 23:4 NKJV

One day Jesus will come and take each of us to His house. ‘How do we get there?’ you ask. ‘Through the valley of the shadow of death.’ This verse is quoted at the graves of paupers and carved on the headstones of presidents for a couple of reasons. First because we must all face death. Some senior citizens were lounging on the patio of their retirement community. One looked up as a large flock of birds flew overhead. He nudged his buddy who’d dozed off, ‘Frank, you’d better move around a little, those vultures look like they’re closing in on us.’ The Bible says, ‘…it is appointed unto men once to die…’ (Hebrews 9:27 KJV) Sooner or later the buzzards will move in; will you be ready? It’s also quoted to remind us that we don’t have to face it alone. Donna Spratt writes, ‘To begin a discussion on values, our youth pastor asked the teens this question: 'What would you do if your doctor told you that you had only 24 hours to live?' The teens’ responses were typically, 'Be with friends and family.' But the discussion came undone when Jason, our 13-year-old, said, 'I’d get a second opinion.’ When it comes to opinions about death, only one counts: Jesus said, ‘I am the Resurrection and the Life. He who believes in Me will live, even though he dies; and whoever lives and believes in Me will never die. Do you believe this?’ (John 11:25-26 NIV) Rejoice, you won’t have to make the journey alone. Furthermore, whatever you give up for Christ in this life will be nothing to what you inherit in the next.

Keep Your Eyes on Jesus

‘Let us run…the race that is set before us, looking unto Jesus.’ Hebrews 12:1–2 NKJV

At the Good Will Games in Edmonton, Canada, the Jamaican team was participating in the 4 x 100-metre relay. Those in the third leg of the race had a friend competing in another event nearby. While the sprinter was waiting for the baton, he looked up for a moment to try and see how their friend was doing in his event. Big mistake! In the next moment, the guy running the second leg of the race came up to him with the baton—and crashed into him. Needless to say, the Jamaicans lost because one of their runners was looking at the wrong thing. Instead of focusing on his own race, he was looking at someone else’s. 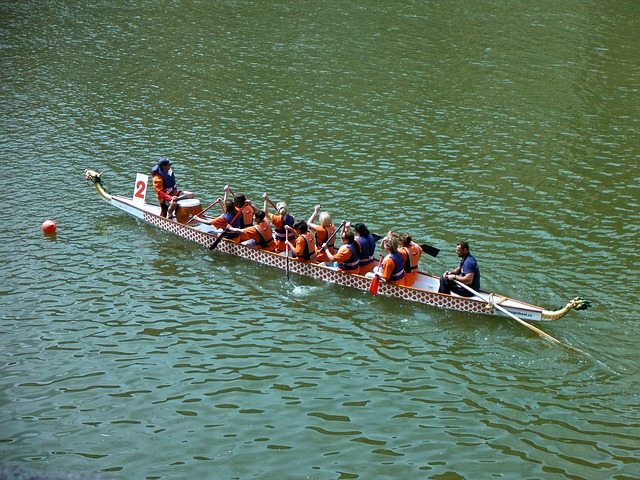 Who are you looking at—Christ, or other Christians? The Church is like a spiritual hospital: its members are in various stages of treatment, with the aim of becoming whole. So when you look to Christians you’ll sometimes be disappointed—but not when you look to Christ. One day Jesus told Peter what type of death He would suffer, and Peter questioned Him about what sort of death John would face. ‘Lord, what about this man?’ Jesus said to him, ‘…what is that to you? You follow Me.’ (John 21:21–22 NKJV) Have you ever watched a team rowing in the Olympic Games? They can’t see the finish line because their backs are towards it, so they keep their eyes on the captain. He guides them. He motivates them. He shouts, ‘Row, row, row!’ He gives them a cadence and keeps them on track. So the word for you today is—keep your eyes on Jesus.

Take Your Family with You

‘When the Almighty was yet with me, when my children were around me.’ Job 29:5 NKJV

Vince Foster served as deputy counsel to President Bill Clinton. He allegedly committed suicide in a Washington DC park. A few months before his death, Foster was asked to speak to the graduating class of the University of Arkansas School of Law. This is what he told the students: ‘A word about family. You have amply demonstrated that you are achievers willing to work hard, long hours and set aside your personal lives. But it reminds me of the observation that no one was ever heard to say on a deathbed: “I wish I had spent more time at the office.” Balance wisely your professional and your family life. If you are fortunate to have children, your parents will warn you that your children will grow up and be gone before you know it. I can testify that it is true. God only allows us so many opportunities with our children to read a story, go fishing, play catch, and say our prayers together. Try not to miss one of them.’ Job’s seven sons and three daughters died tragically in a single day. Looking back on it, he said, ‘Oh, that I were as in months past, as in the days when God watched over me … when the Almighty was yet with me, when my children were around me.’ (Job 29: 2; 5 NKJV) If you sacrifice your children for your career, or for material things, you’ll live to regret it. Don’t let that happen to you. On your journey to success, be sure to take your family with you.

Invoke God’s Blessing upon Your Life

‘He who invokes a blessing on himself … shall do so by saying, May the God of truth and fidelity [the Amen] bless me.’ Isaiah 65:16 AMP

The word ‘invoke’ implies these two things: (1) to make an earnest request for, or to solicit; (2) to put into effect or operation, or to implement. With that in mind, read this Scripture: ‘[It shall be] that he who invokes a blessing on himself in the land shall do so by saying, May the God of truth and fidelity [the Amen] bless me; and he who takes an oath in the land shall swear by the God of truth and faithfulness to His promises [the Amen], because the former troubles are forgotten.’ That’s a powerful promise! God, our Father, spoke the world into existence, and we need to stand on His Word to frame the world we will live in. When you speak the blessings and promises of God over your life, you ‘make an earnest request and solicit it’. And by applying it ‘put it into effect or operation, and implement it’. This is why God told Moses to bless the Israelites with these words: ‘The Lord bless you and keep you; the Lord make His face shine upon you, and be gracious to you; the Lord lift up His countenance upon you, and give you peace.’ (Numbers 6:24–26 NKJV) Then God added, ‘And I will bless them.’ (Numbers 6:27 NKJV) Understand that what we speak to ourselves and to others can lead us down either a right path or one of destruction (James 3:2–10). God’s Word, rightly understood and applied will change things for the better, but remember, ‘Death and life are in the power of the tongue.’ (Proverbs 18:21 NKJV) So the word for you today is—invoke God’s blessing upon your life! 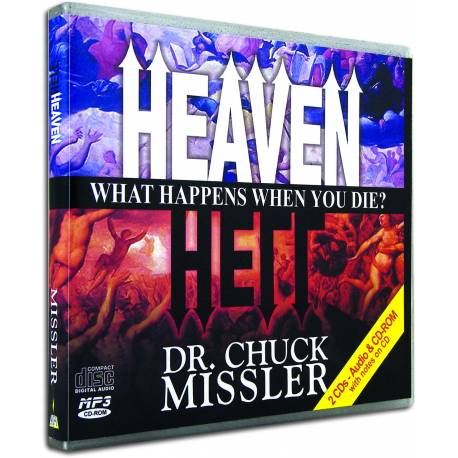 What Happens When You Die